Marvel co-creator Stan Lee has passed away at the age of 95. His daughter reported that an ambulance was called to his home Monday morning and he was then transported to Cedars-Sinai Medical center, where he reportedly passed away.

Other media outlets have since confirmed his death. 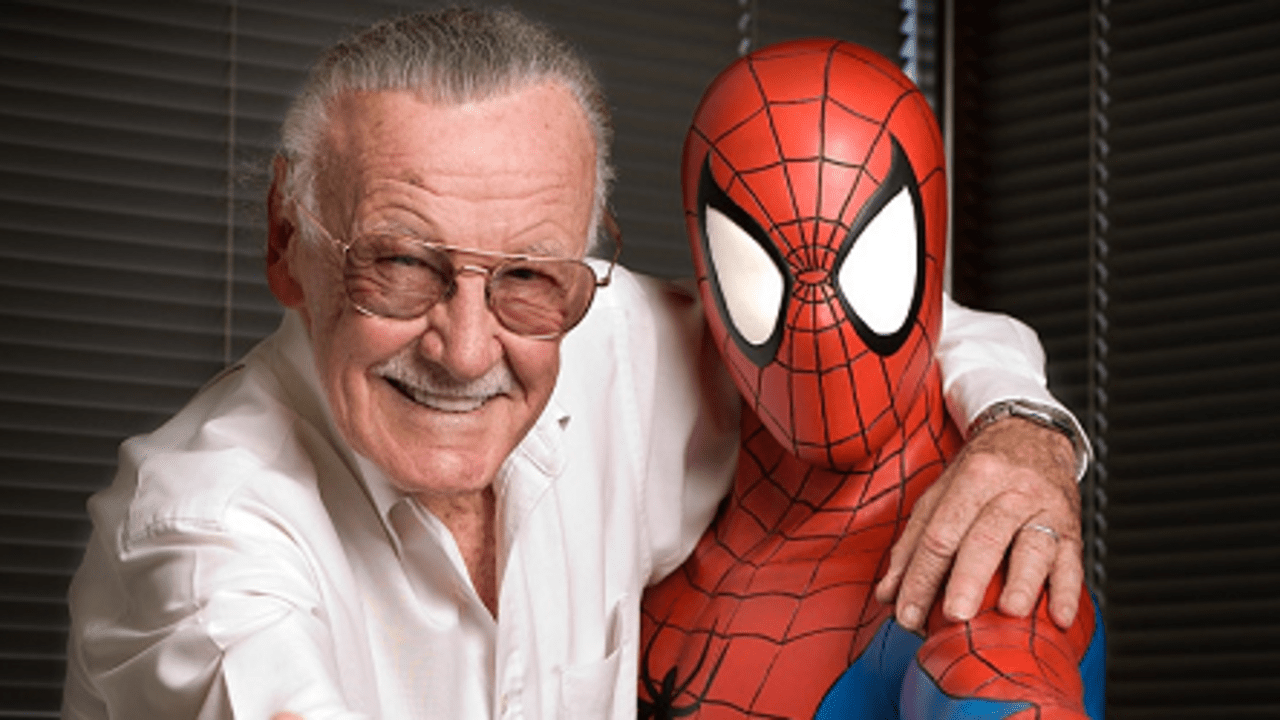 Marvel began as Timely publications back in 1939 and was then known as AtlasÂ Comics. In 1961, the company was branded as Marvel when the Fantastic Four comics launched. Stan went on to create and co-create several other beloved characters like Spider-Man, Black Panther, the Incredible Hulk, X-Men, Iron Man, and The Avengers. 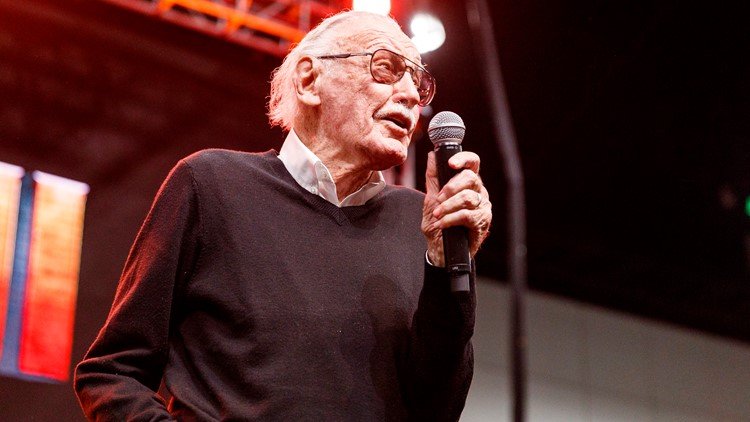 In the films, he’s well-known for making cameos as well.

Lee has suffered from a few health issues in the past. Six years ago he received a pacemaker, and after his wife passed at the age of 95 in 2017, Stan is now survived solely by his daughter, J.C.