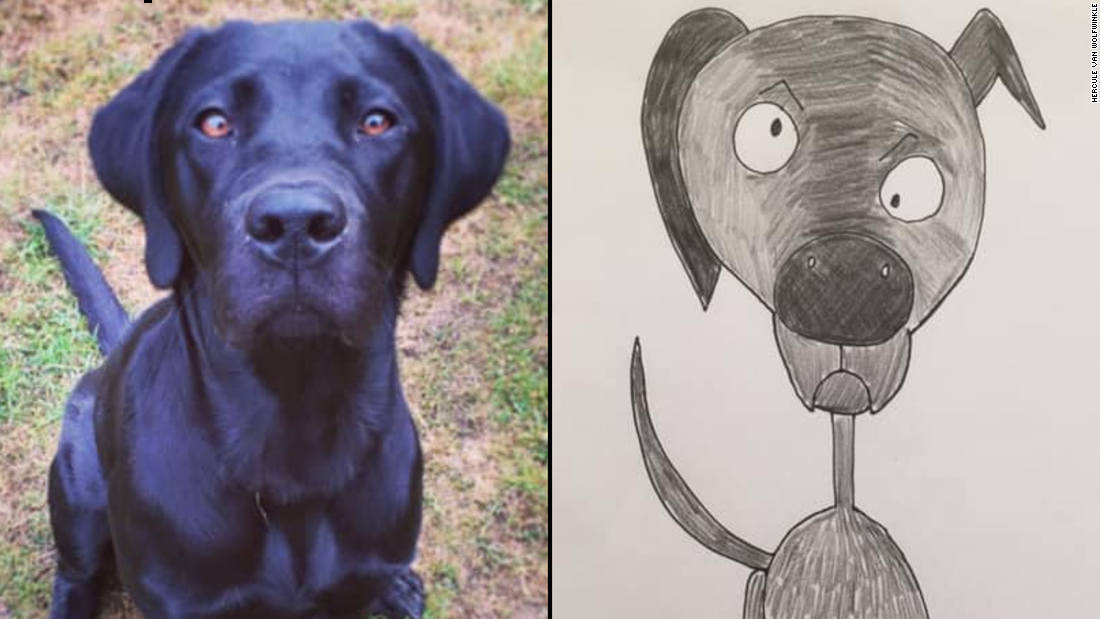 The British father was trying to get his six-year-old son to make a "thank you" card for the family. As an example, Heckels drew the family dog, a black Labrador named Narla, to help encourage his son. He uploaded a picture of his work on Facebook with a funny caption stating that the drawing was on sale for £299.

"It was pretty crap," said the Worthing, England resident.

By the end of the day, however, requests had poured in from friends asking Heckels to draw their own pets. 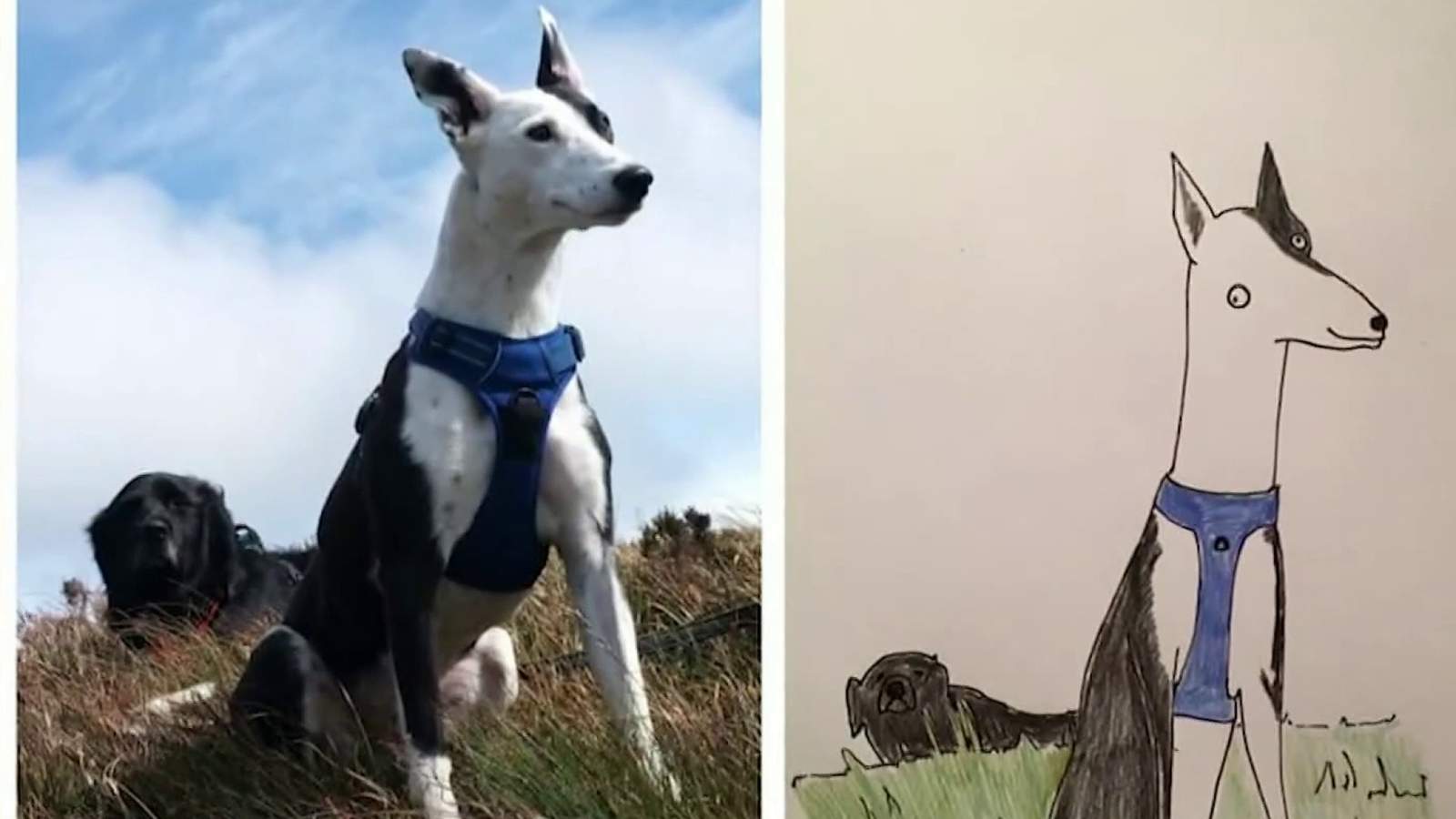 Heckels, a full-time commercial real estate agent, set up a Facebook page for commissions under the pseudonym "Hercule Van Wolfwinkle."

"Extremely realistic pictures which will grace any household," the tagline reads.

When a client insisted on paying Heckels, he declined, telling people to give money to charity instead. He later set up an online fundraiser that has since generated over £11,500.

"It's an absolute basic human need to have a roof over your head," Heckels said. He added that as long as people are still donating, he will happily continue to draw pet portraits.