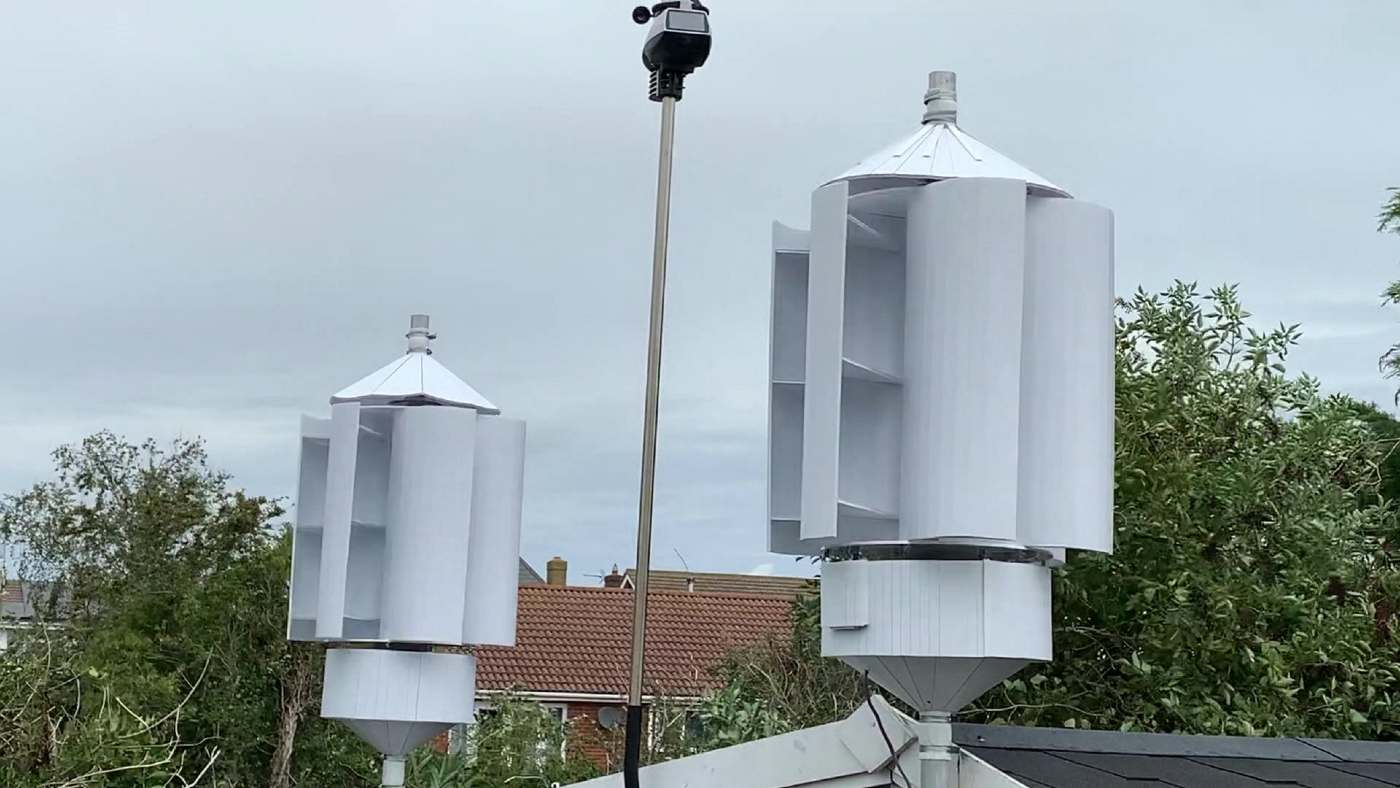 Barry Thompson, CEO of Alpha 311, is the mastermind behind the invention of this revolutionary new design concept.

These onshore wind turbines are fixed to lampposts where they are then powered by traffic. Alpha 311 says the idea is the first of its kind, offering a simple solution to the question of how to produce clean energy.

The company asserts that attaching a turbine to each lighting column would generate enough energy to power a small village—about 6mw a day.

Last week, British Prime Minister Boris Johnson pledged that a green industrial revolution would be able to provide power to fall homes in the UK with offshore wind within the next decade. 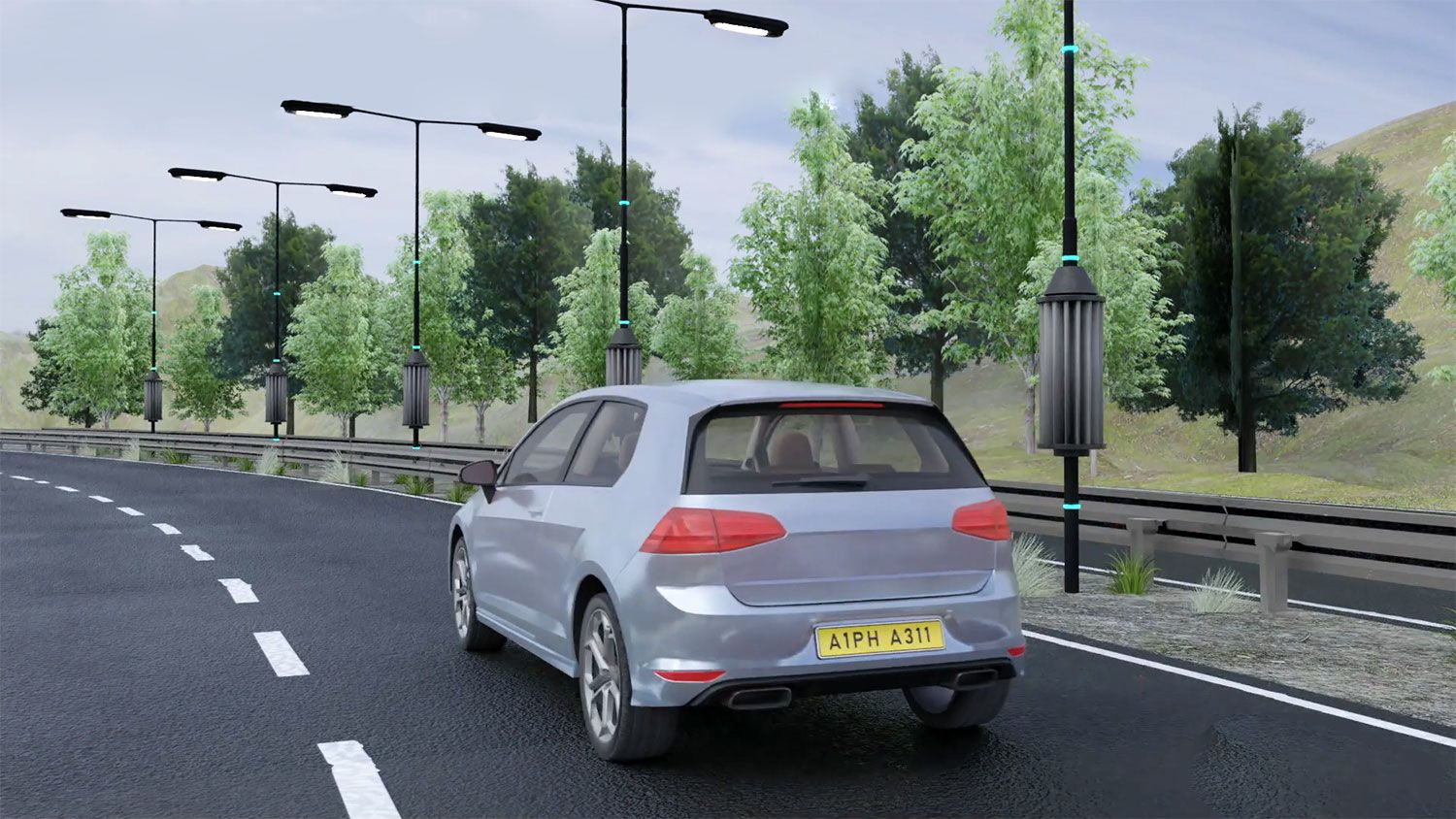 "If you've ever stood by the road and a lorry has gone past, you'll feel the air that moves," said Thompson, 51. "We capture that energy."

Thompson describes the solution a "retro-fit" in that it "attaches to what we already have."

"We're not blighting the landscape with massive turbines, we're making use of existing infrastructure," he continued.

Thompson said that Alpha 311 is currently in discussion with the authorities about the possibility of trailing the technology on local UK roads. By 2021, the project will go into testing, and a rollout will hopefully come afterward.