Her last recorded words were, “If I die, it may not be an accident, even if it looks like one. Take care of my boys.” Now, nearly a decade later, the details surrounding Susan Cox Powell’s mysterious disappearance are finally coming to light. 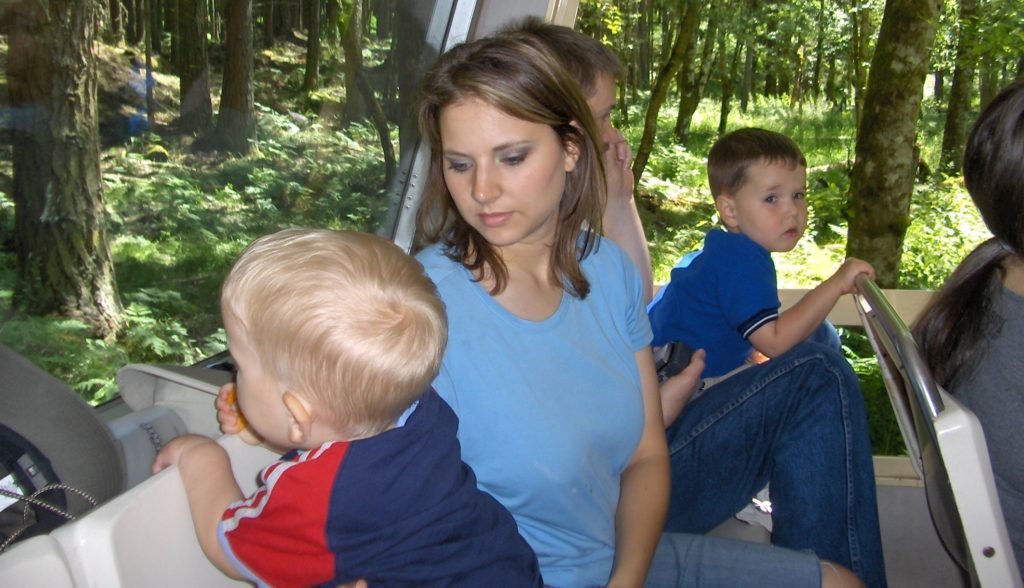 Susan Cox Powell wrote her last will and testament in blue ink on a piece of college-rule notebook paper. On top was a sheet that read, “For family, friends of Susan all except for Josh Powell husband, I don’t trust him!” The document was dated June 28, 2008.

She Suspected the Worst

One week later, Susan signed up for a safe-deposit box. She stashed the will, some savings bonds, and a few other legal papers at the nearby Wells Fargo bank. The box remained unopened until December 15, 2009. Nine days after Susan had last been seen alive.