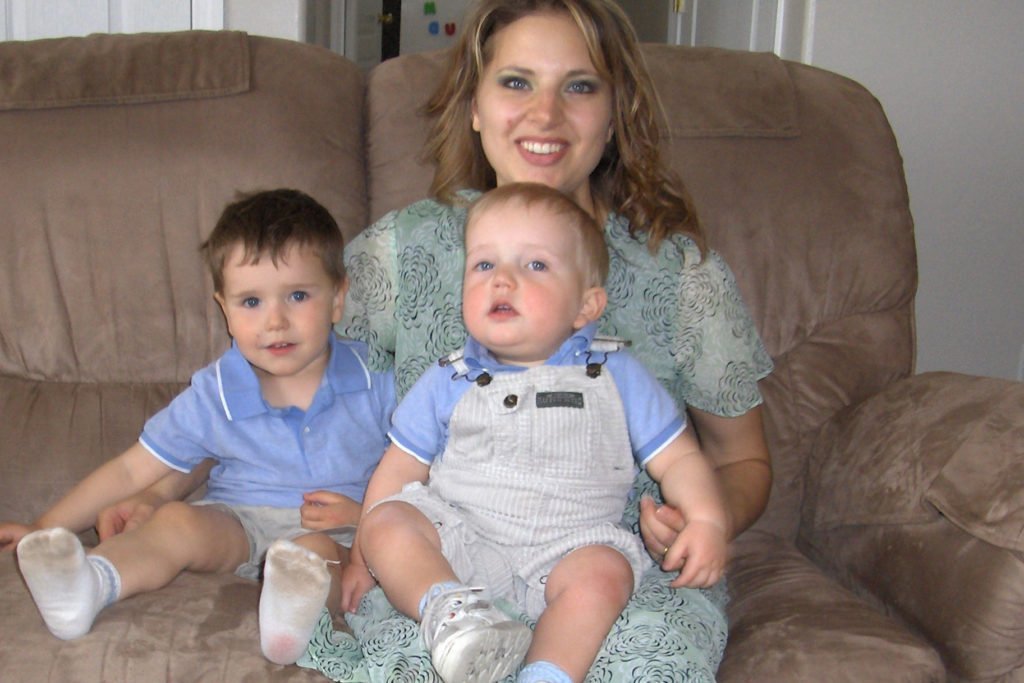 According to a variety of witnesses, Susan’s marriage had fallen apart at the seams. “I bike to work daily and have been having extreme marital stress for about 3 or 4 yrs now,” she wrote. For both Susan and her children’s safety, she felt the need to create a paper trail that would be untraceable by her husband. 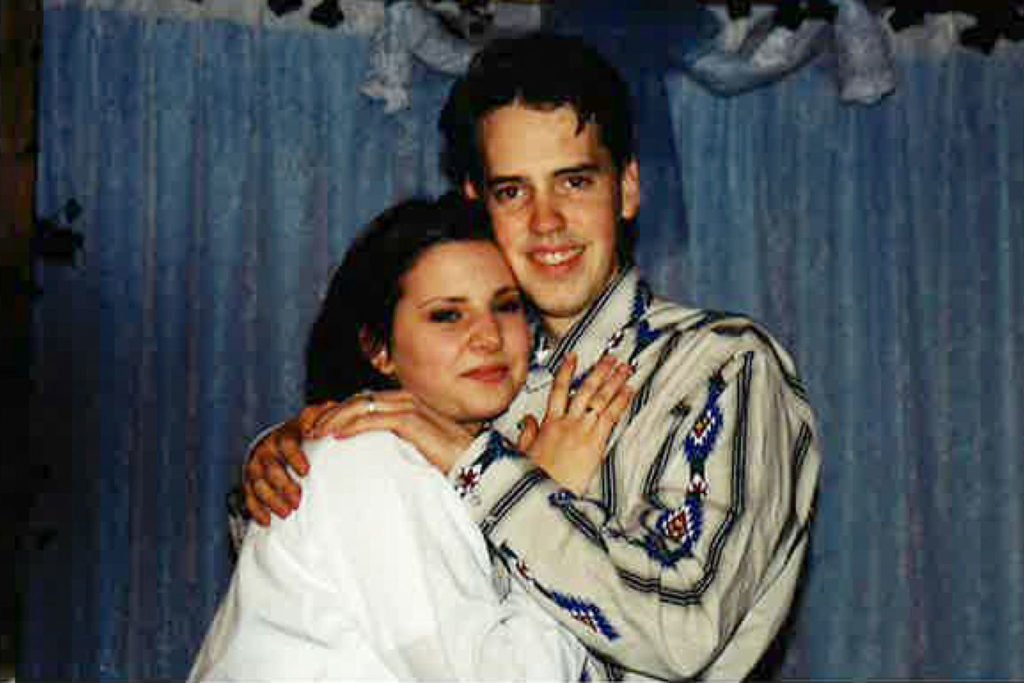 Susan was a devout member of the Church of Jesus Christ of Latter-day Saints. Her faith made her clash with her father-in-law, Steven Powell. Steven had originally met Josh’s mother through the church. However, Steven became increasingly critical of organized religion and soon distanced himself from the institution.