To all the spicy food lovers: Do you think you can handle this? Ed Currie began crossbreeding chilies from all over the world in 2003. His intention was not to create the hottest pepper in the world (which he did) but to raise the levels of capsaicinoids. He believes they have medicinal properties against heart disease and cancer, so breeding those peppers were the way to go. 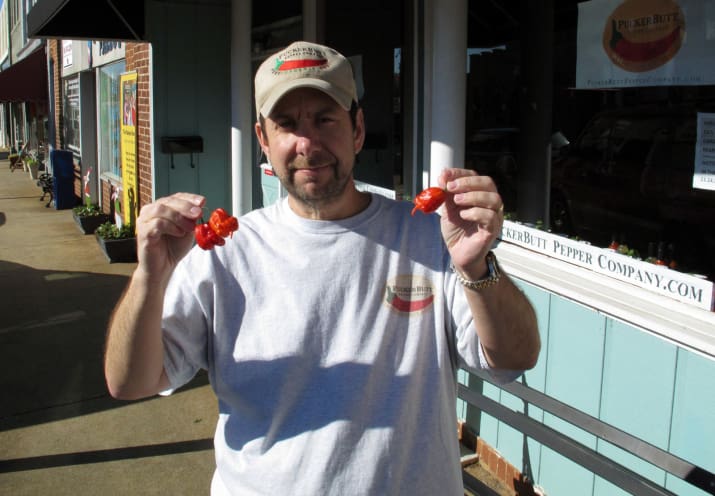 Currie began to crossbreed nine chili peppers from Asia and one from the Caribbean. That is when his discovery was born: the ever famous Carolina Reaper.

If you’re a pepper fan, you’ve heard of this. Yep, the famous CarolinaReaper was a complete mistake, and it destroys the insides of humans to this day.

Not really. But, it’s not pleasant.

“I knew it was hot because when we gave them out to everyone, they started vomiting,” Currie told Buzzfeed News. In 2005, he was able to have grown enough over different seasons that it could register on the Scoville Scale. 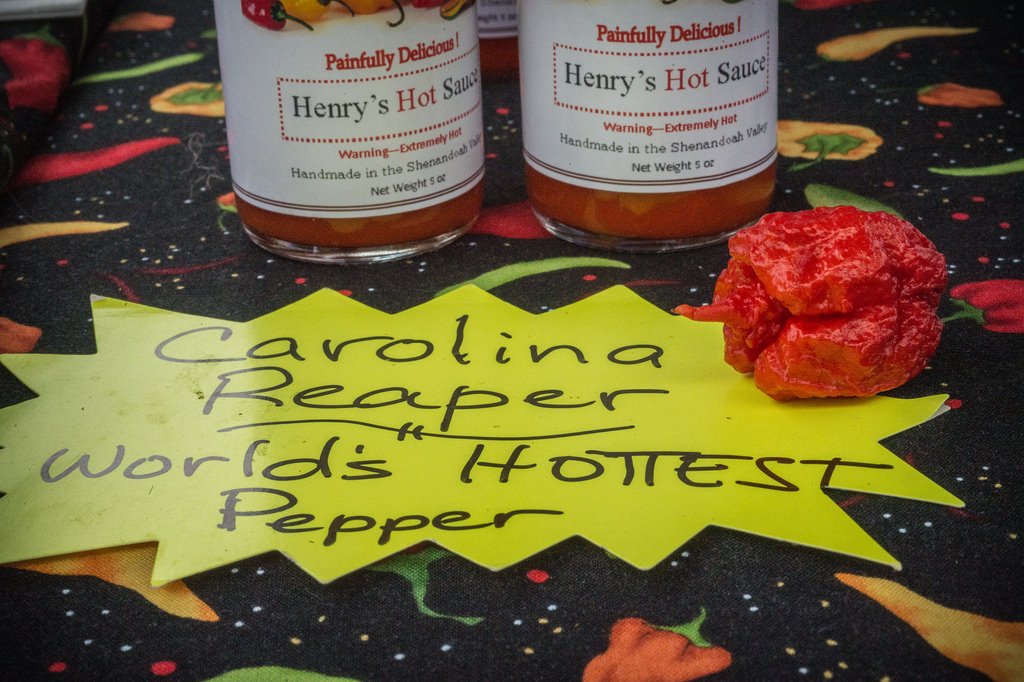 This scale measures ScovilleÂ heat units to measure the capsaicin, which makes the pepper hot. The initial measurement was a whopping 1.56 million SHU’s, the hottest they’ve ever seen.

Currie won the Guinness World Records for these peppers in 2013. He’s already onto the next, though, calling his new “Pepper X” the next hottest. You do you, Currie!