What if the people you trusted most in the world betrayed you in the most unforgivable way? On Steve Lickteig's eighteenth birthday, the truth about his family secrets came to light—and things were never the same... 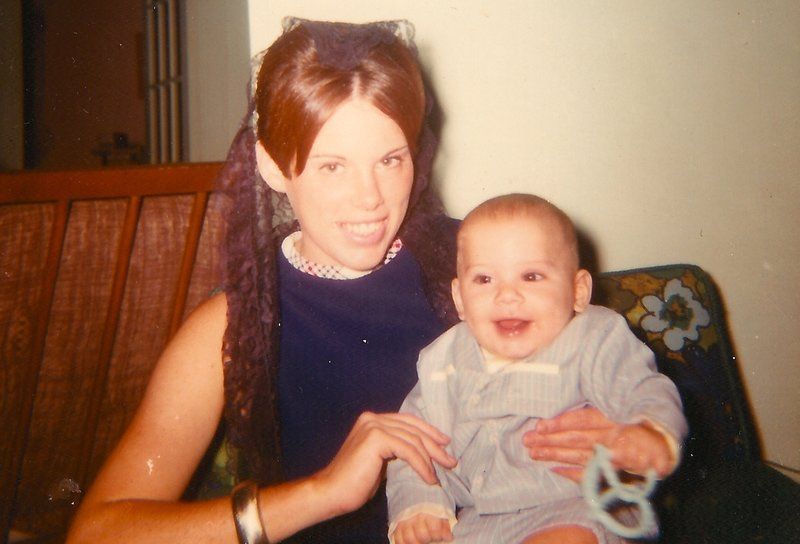 Steve Lickteig grew up in a warm, loving environment. His parents, Mary Jane and Don, cared for Steve and his eight siblings. He never believed that they were capable of doing anything to hurt him.

Calm Before the Storm 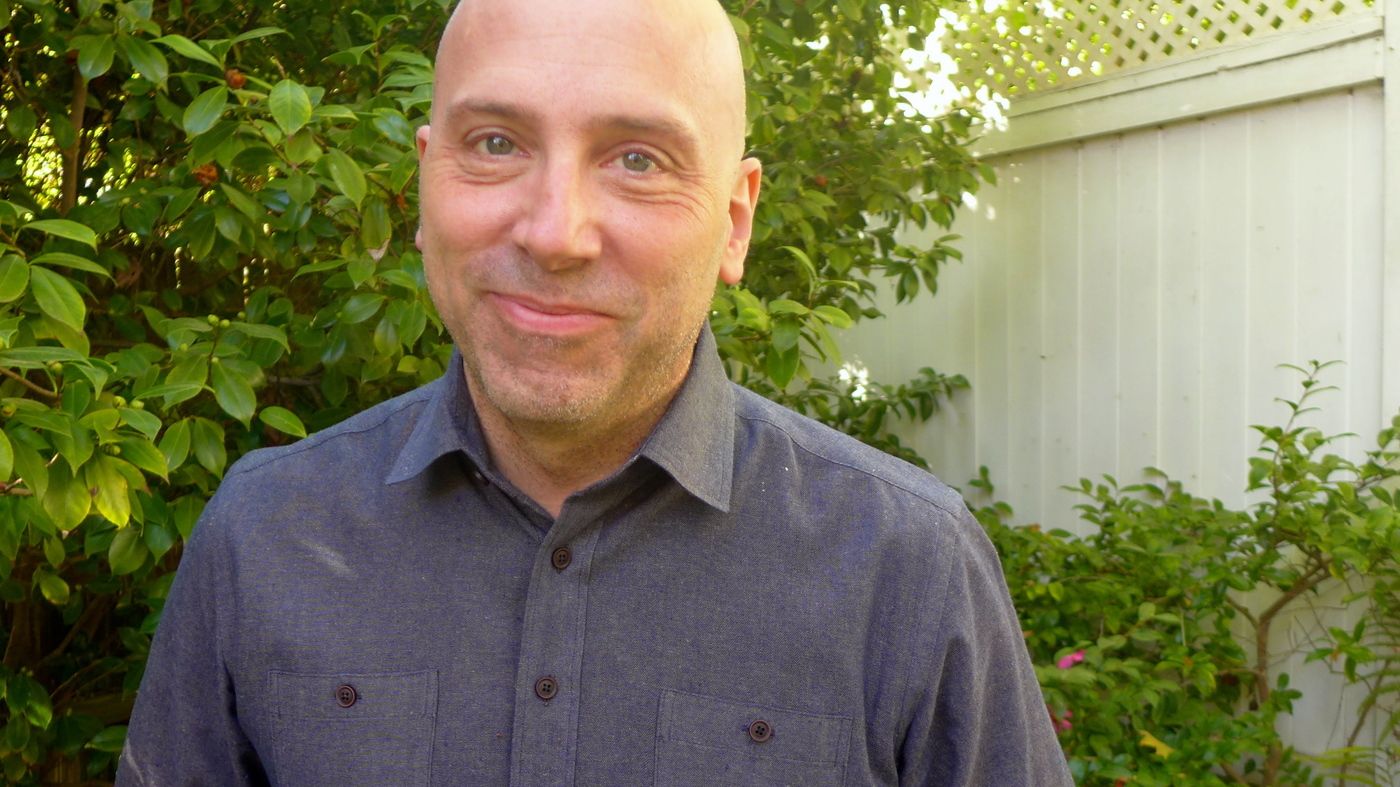 Steve, his parents, and his sisters and brothers all lived on a tiny farmhouse in Emporia, Kansas. He liked to play with his siblings and watch his father do work on the farm. To Steve, his rural Midwestern life was unremarkable—but it would all come crashing down soon enough.