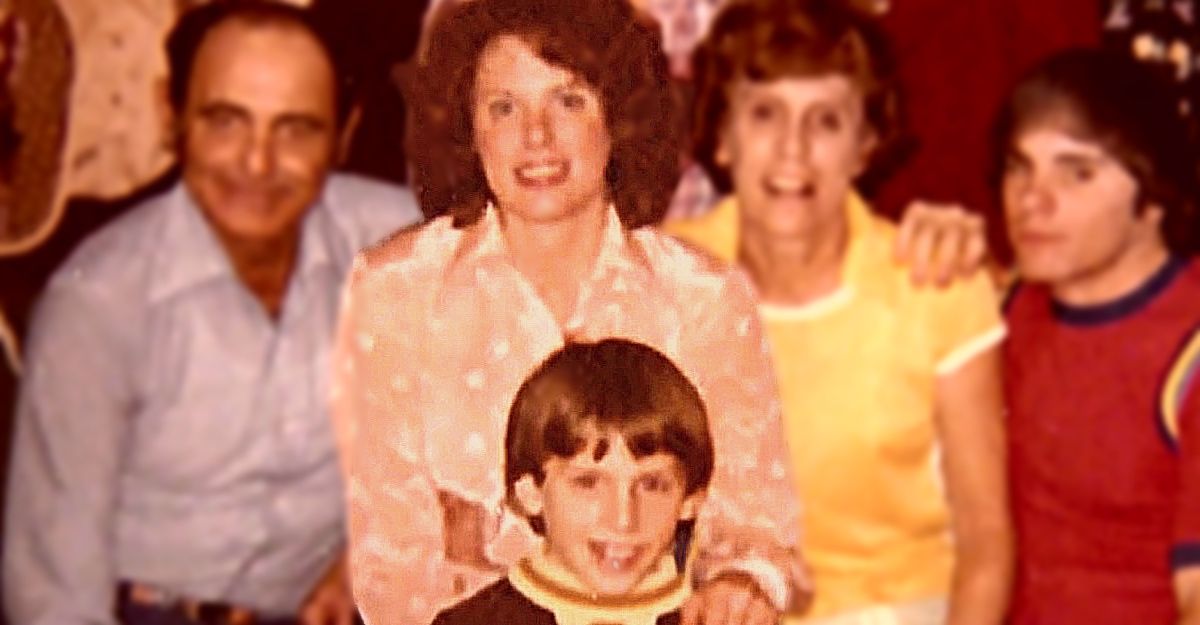 Steve and his family were a strictly Catholic household. They were devout in their practice and religion. Since they viewed lying as a mortal sin, Mary Jane and Don wanted to be honest with their son from the start. 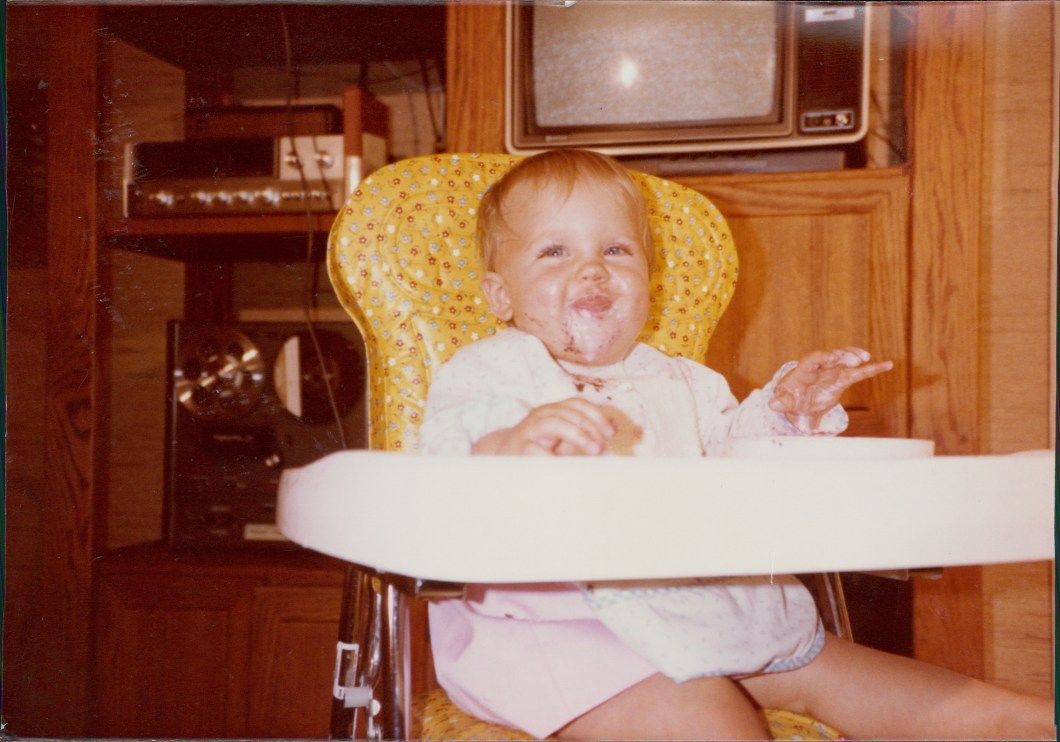 Steve knew from an early age that Mary Jane and Don weren’t his biological parents. They made no effort to hide that from him, and Steve was treated like any other member of the family. Still, he couldn’t help but feel as though something was a bit off…