Man Gives eBay Bidder Necktie for Free for a Good Cause

Retired CIA agent, Marc Johnson, never knew that a simple act like cleaning out his closet would be a major step for another man.

Marc had gone through his tie collection and decided to sell an old red, white, and blue tie that he used to wear to Fourth of July celebrations. He posted the tie on eBay for a starting price of $6.99. 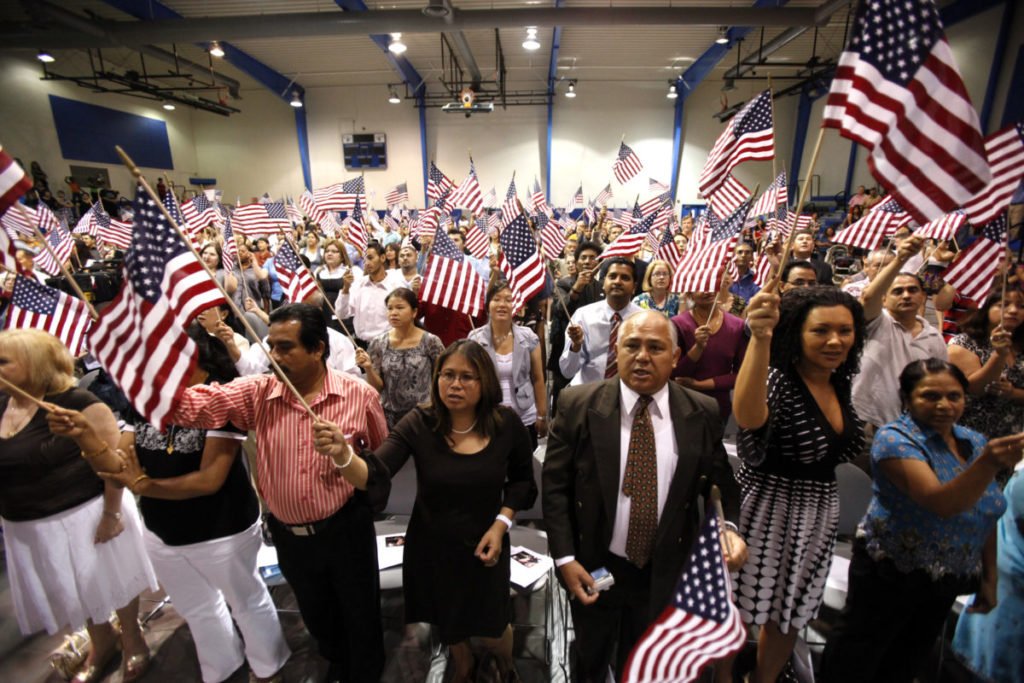 When only one bidder had submitted an offer at the end of the auction, he reached out the man to let him know he had found a few stains on the tie and would give him a discounted price if he still wanted it. The buyer, Jacques Campher, was a 41-year-old father from Ohio, shared with Johnson that he had planned to wear the tie to his swearing-in ceremony as an American citizen and would still appreciate the tie if it was wearable.

Marc thought about it and decided to just send him the tie for free to celebrate Jacques’s accomplishment.

Campher was from South Africa, and he and his family ended up living in a variety of countries as they waited for Campher to be granted legal status in the US.

UPDATE: I told him he was Twitter famous, and he gave me permission to post this picture of him with his family after the ceremony! ❤️ ðŸ‡ºðŸ‡¸ /FIN/ pic.twitter.com/xY6oMj7Sss

After receiving the tie, Campher sent a photo of himself and his family wearing the tie at the citizenship ceremony. Johnson shared the photo to Twitter along with Campher’s story and it has since been shared by thousands of people all commenting with compassion and congratulations.