Setting Off to Explore 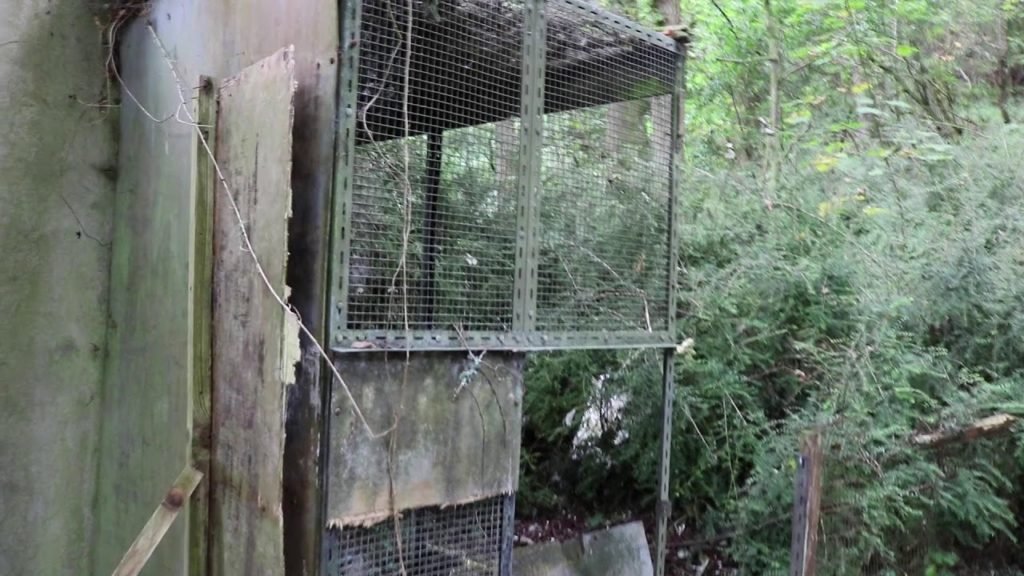 The park had been closed down in 2012 due to various offenses against the animals. They also did not have the proper license to be displaying native animals to the public. Luke got his gear together and set off to explore the abandoned wildlife park. He wondered what could be inside… 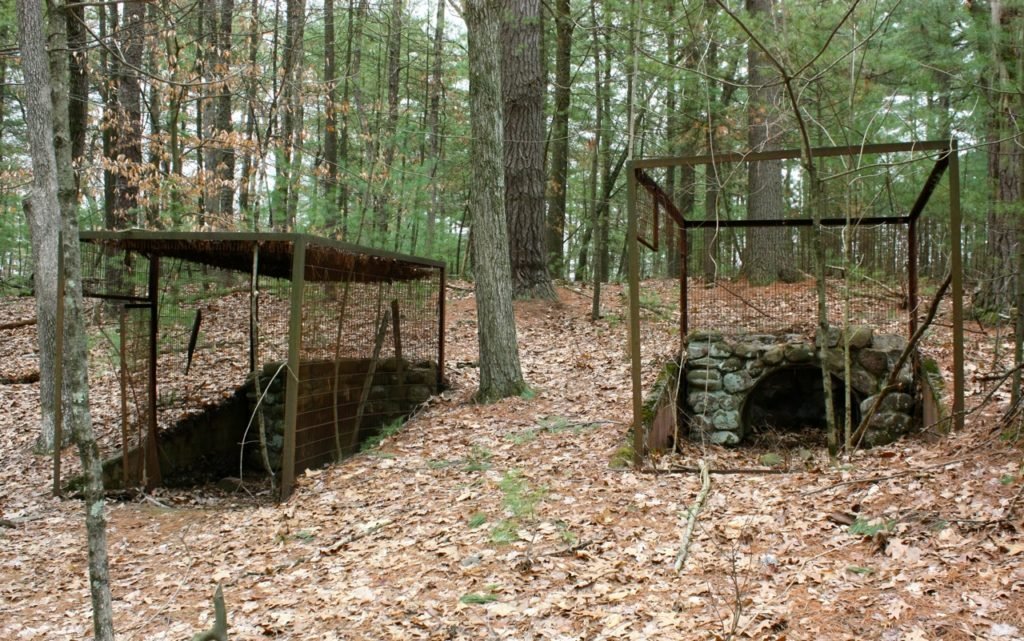 Because the operator of the park hadn’t obtained the necessary licensing, they were evicted and forced to surrender all the animals to the RSPCA. Since then, the park had been sitting there, totally void of life for years on end…or so Luke thought.