The docuseries that took over peoples lives nearly three years ago is finally coming out with season two… And this time, there are even more twists with brand new evidence being presented.

To recap, the Netflix original tells the story of Steven Avery and his nephew, Brendan Dassey. They were convicted in the 2005 murder of Teresa Halbech, a photographer, and are currently serving life sentences. The two claim that they were wrongly convicted and were the victims of political corruption within their community and police force. 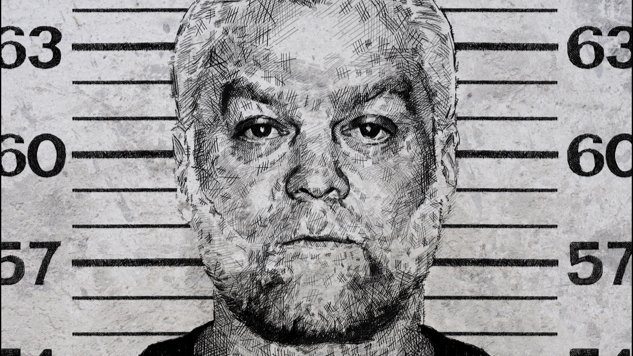 The series delves into conspiracies as well as hard-hitting evidence of the spread of misinformation and improperÂ handling of the alleged murderers. Dassey was only 16 when the crime was committed, and a majority of the story is how he was manipulated during his questioning as a juvenile.

This new season, Netflix says, will introduce Avery’s post-conviction lawyer, Kathleen Zellner. She is fighting to prove that Avery was wrongly convicted.

The season drops on October 19th on Netflix. If you haven’t started this series, now is the time!