Lusia the Manatee Released Into Wild After Recovering From Injuries 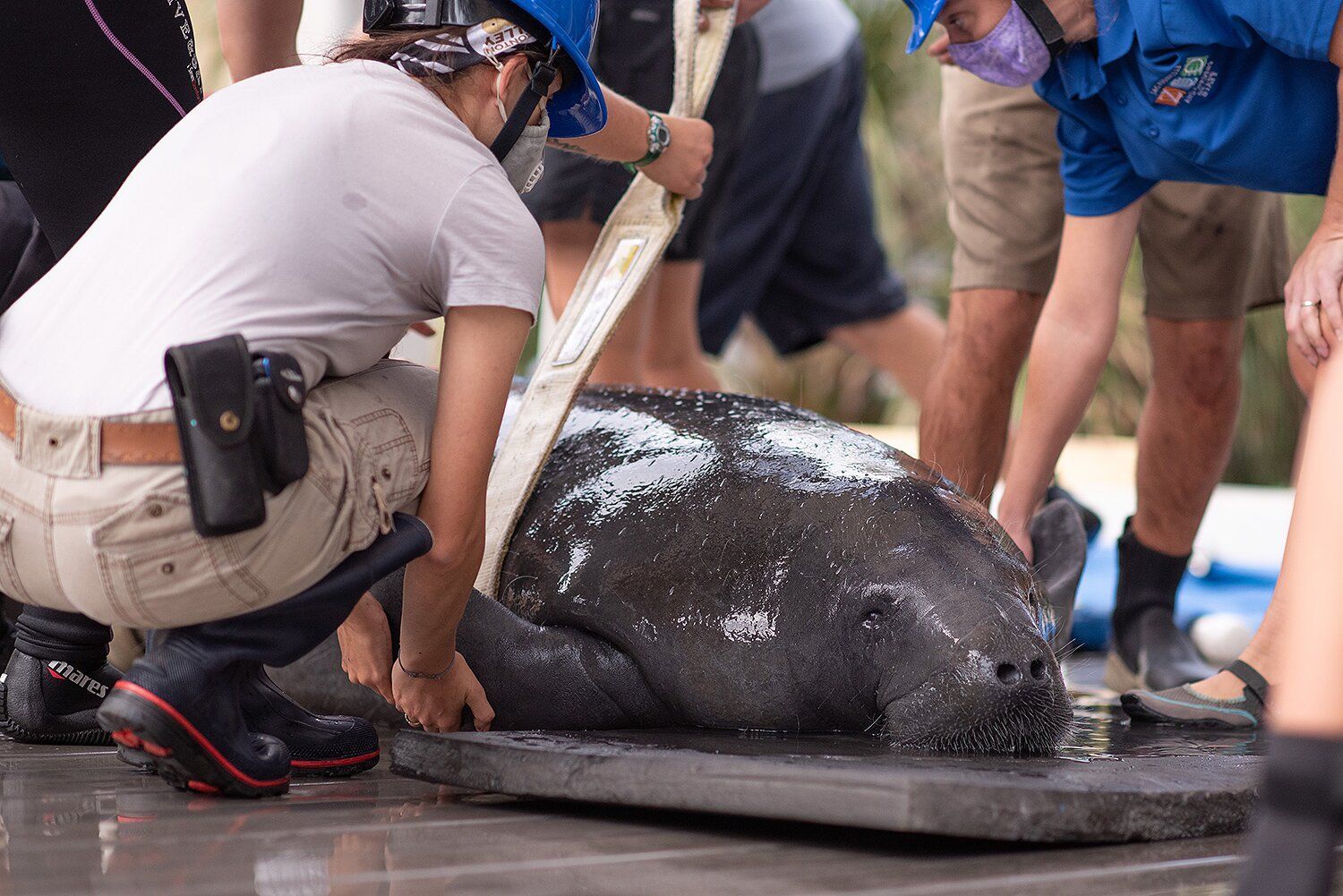 After spending three months at the Jacksonville Zoo and Gardens, Lusia the manatee was released from the zoo's Manatee Critical Care Center into the waters of Daytona Beach, Florida.

Lusia was rescued on August 22 by the Florida Fish and Wildlife Conservation Commission with help from the Volusia County Marine Mammal Stranding Team. Lusia was found floating buoyant on her left side, and a team of experts were able to deduce that she had likely been hit by a boat.

"When we received Lusia, we were guarded about her survival due to the extent of her injuries," said Craig Miller, the Jacksonville Zoo and Gardens curator of mammals. 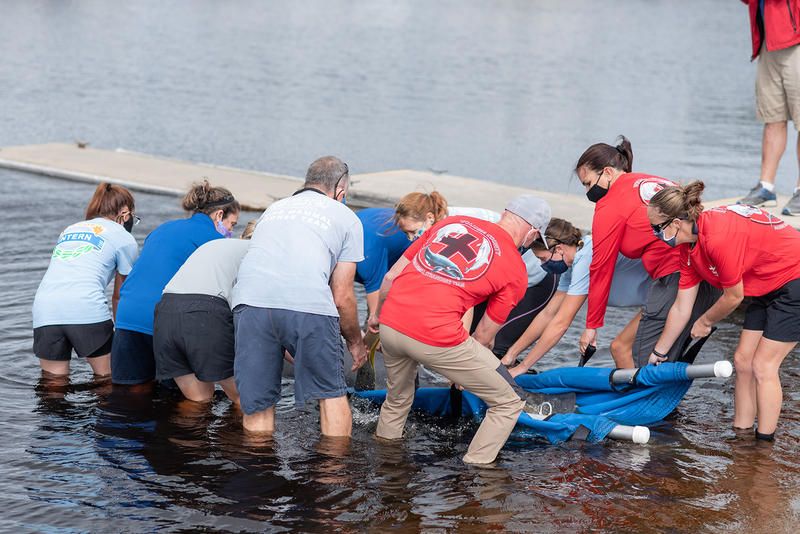 "Our vet team started supportive care right away and eventually worked to alleviate the trapped air from her punctured lung, and our keeper staff continually cared for and monitored her," Miller continued.

Fortunately, Lusia "maintained a good appetite and behavior overall," which aided her recovery. By the time of her release, Lusia was estimated to be roughly 4 years old and weighed 713 pounds.

"It’s great to finally release her and we hope Lusia’s story reminds all of us boaters to remain aware of manatees and other marine life out on the water," Miller said.

Lusia's release was the third for the zoo in 2020, closing out Manatee Awareness Month in the best possible way.