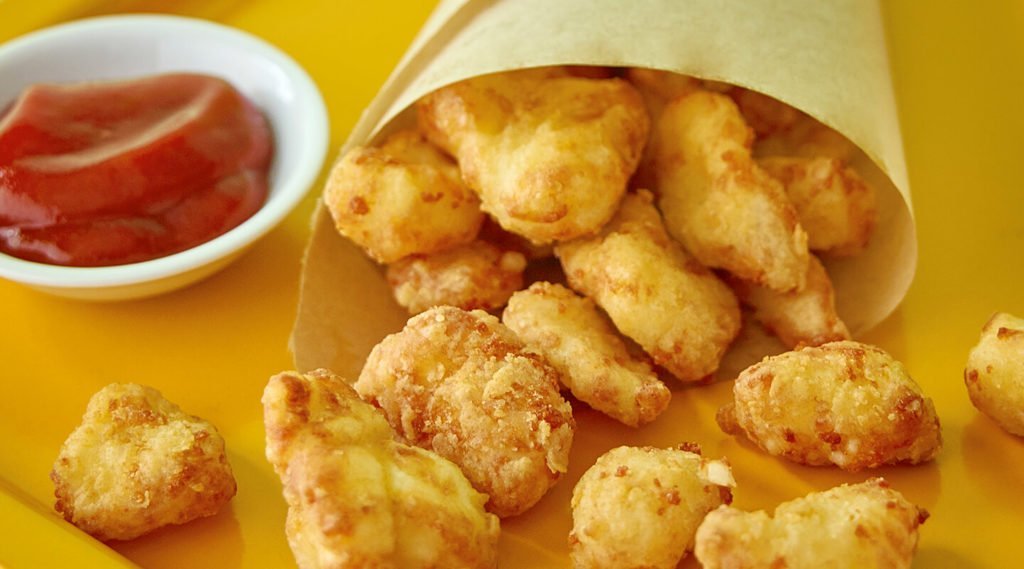 Fried Cheese curds, also known as “squeaky cheese” have been a Wisconsin staple since the establishment of the cheese-head state. If the term “cheese curds” scares you, just know that it’s practically a firmer version of mozzarella cheese. 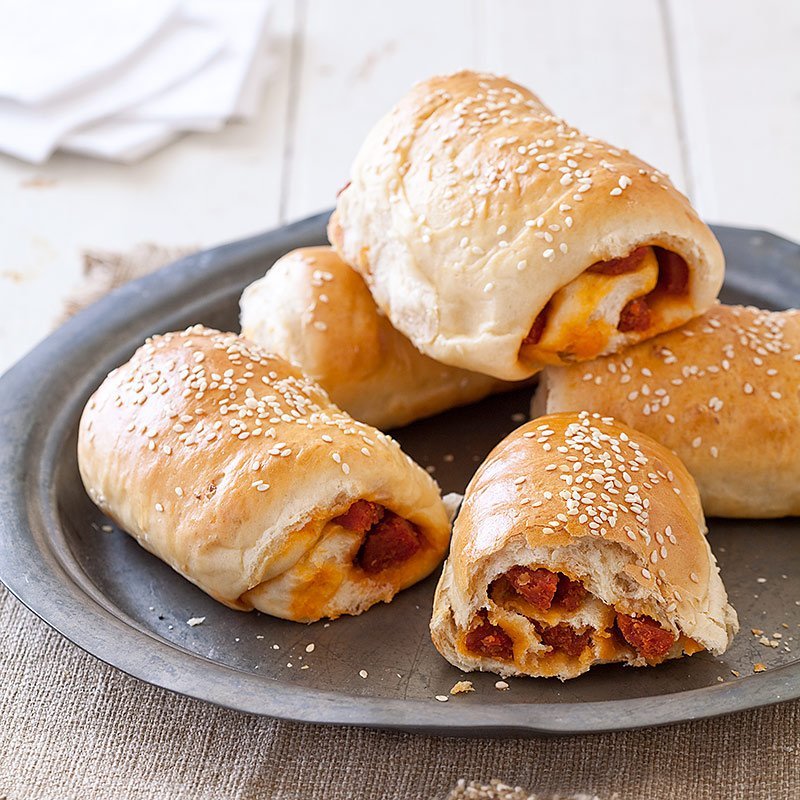 The pepperoni roll is a local classic because of the transient Italian population that migrated through West Virginia on their way up north. This particular dish stuck and became a staple for West Virginians of all nationalities.