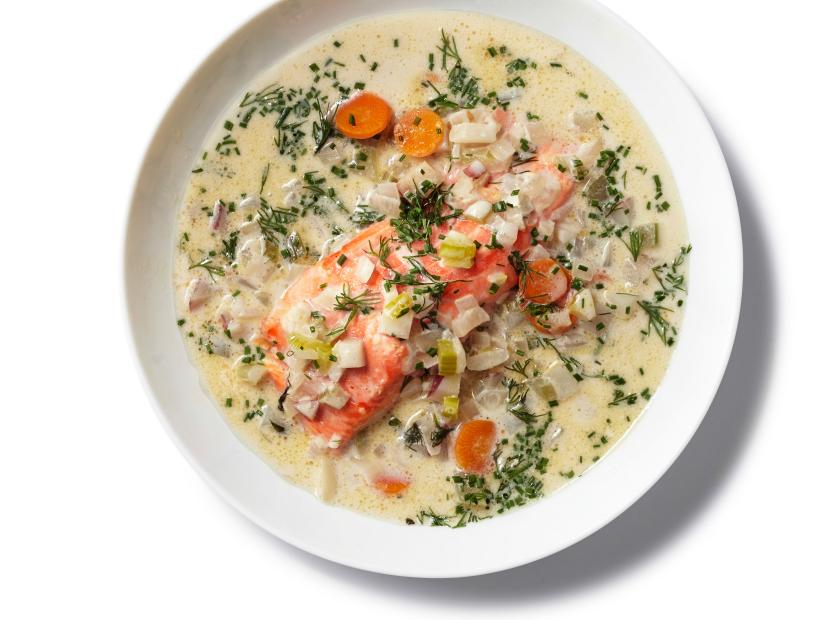 Salmon chowder is one of the most important cultural dishes of Washington, but more importantly, it was perfected in Seattle. Salmon chowder is similar to classic New England chowder, with the addition of some fresh and brined ingredients. 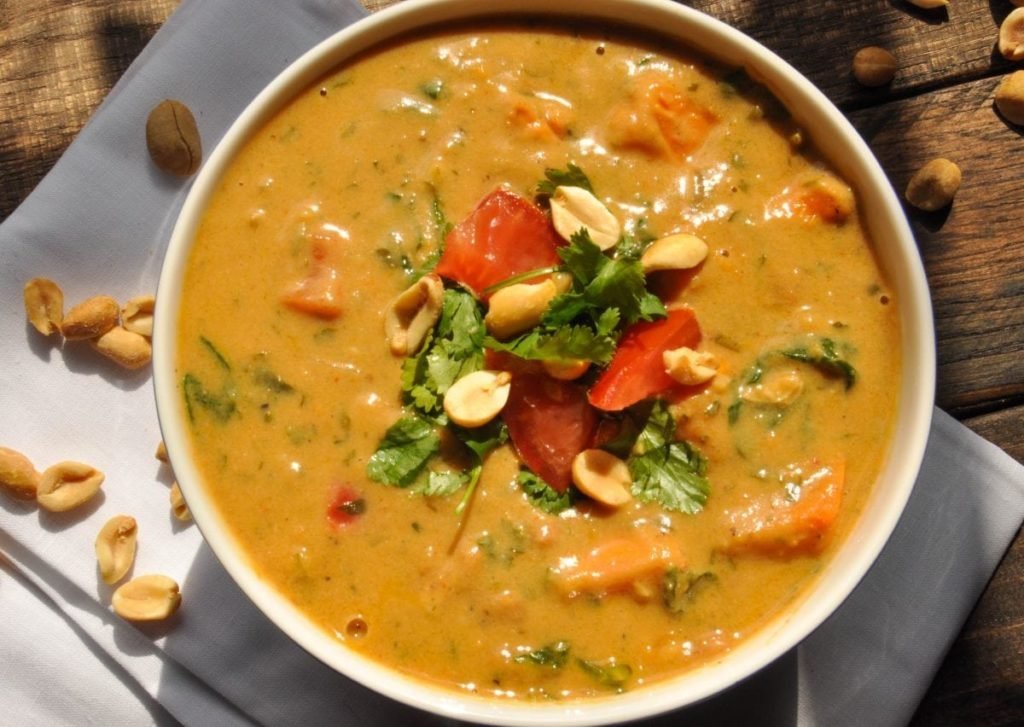 Peanut soup might sound CRAZY to you, but hang on here. This soup has a chicken broth base and is pureed with celery, onion, and peanut butter. This dish was brought over and adapted by African slaves who were working on plantations in Virginia, over the years this has become a cultural and local staple.