90s kids have gone through an emotional rollercoaster these past few months. It seems like every week there's a new show or movie reboot announced, only to receive terrible reviews upon release. Examples include shows like Full House's reboot, Fuller House, or the Boy Meets World spin-off, Girl Meets World. When former Disney star Hilary Duff broke the news that there would be a Lizzie McGuire return, fans were ecstatic but skeptical. Turns out, so were producers.

After shooting just two episodes of the series, the creator and showrunner Terri Minsky stepped down from her role. This comes following the signing of almost the entire former cast. The twist left fans and crew members shocked, and as a result, production has since been stopped. A Disney spokesperson released a statement saying "After filming two episodes, we concluded that we need to move in a different direction and are putting a new lens on the series." 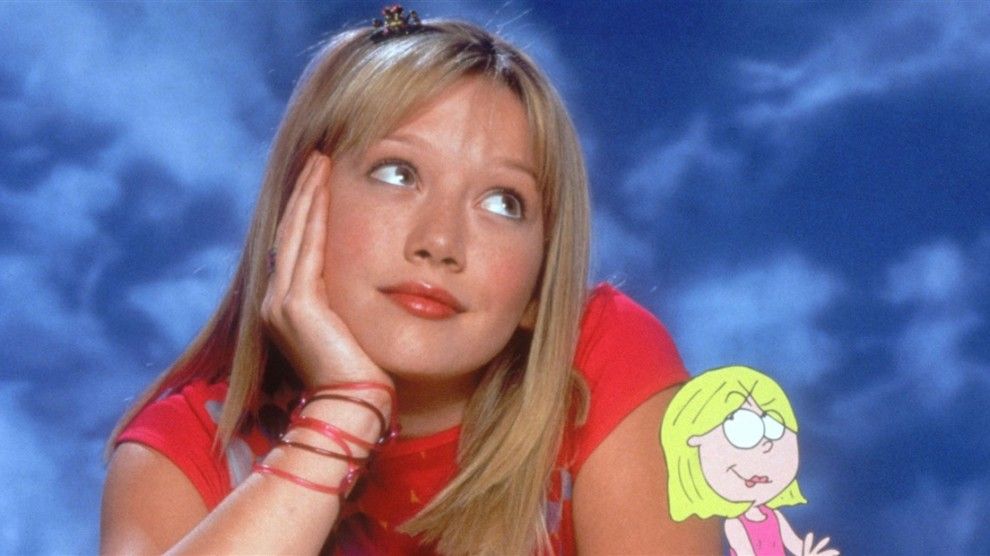 Though there are no spoilers, the original concept for the reboot involved watching Lizzie as she struggles with adulthood in her early 30s. The synopsis for the show describes her as: "She seemingly has it all – her dream job as an assistant to a fancy New York City Interior Designer, her dream guy, and a picturesque Brooklyn apartment – but things aren’t always as they seem. With a little help from her old friends and some new ones to come, her well-meaning family and her 13-year-old alter-ego in animated form, Lizzie navigates the ups and downs of adulthood."

While the team behind the project struggles to plan it's future, Hilary Duff is enjoying life as a newly married star. She recently wed Matthew Koma and is loving life as a wife. However, she's excited to get back into Lizzie's world. "I think to myself, 'Where can we go? What are the struggles of a 30-year-old right now? What are the pressures that life throws in front of a woman who is 30 and doesn't have all those things yet?' said Duff, "And, for me, that's Lizzie McGuire."