Puck has teamed up with Alex Tuch, William Karlsson, Deryk Engelland, Reilly Smith and Shea Theodore for the project, which will feature a family-friendly community atmosphere for Golden Knights fans. 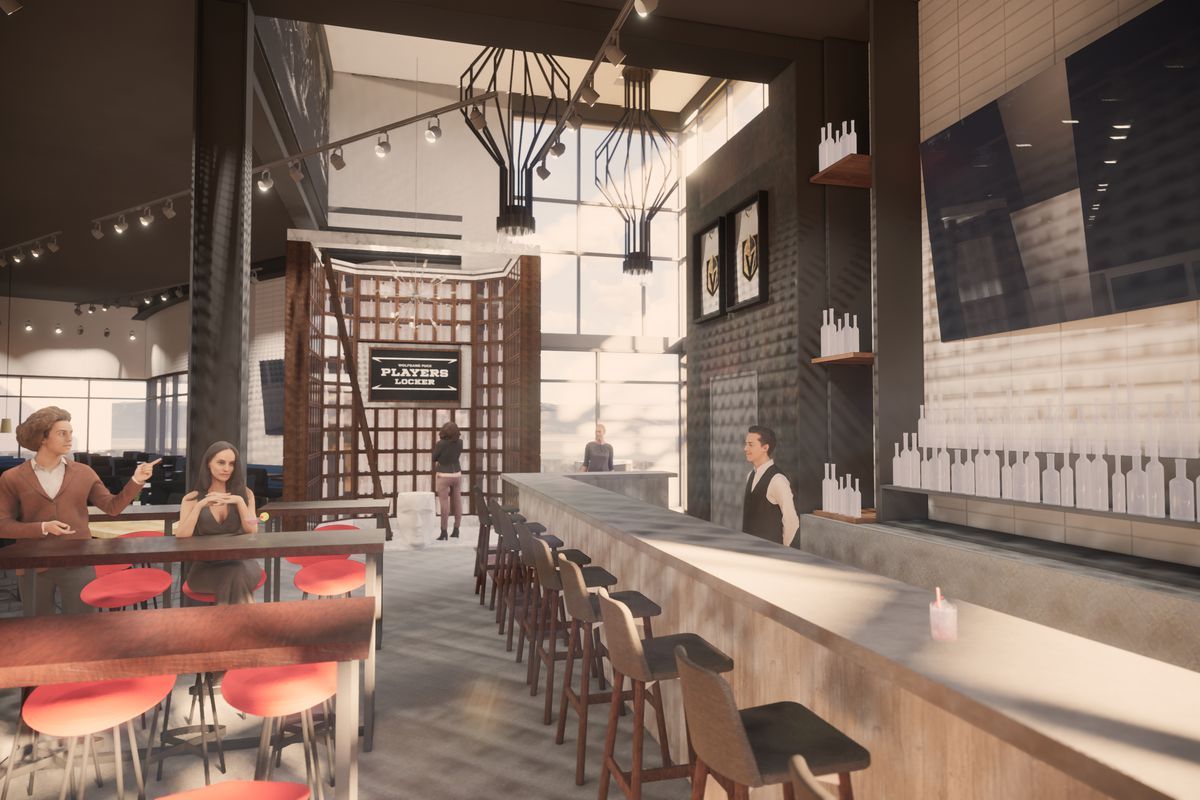 The Wolfgang Puck Bar & Grill at Downtown Summerlin will be renovated to fit the new concept, including more than 100 custom glass lockers that can be rented to house guest's favorite high-end liquors and spirits throughout the year.

The new restaurant will also feature panoramic, flat-screen TVs, an expansive bar area, a private dining room named “The Players Lounge” and two outdoor patios, one of which is pet-friendly. 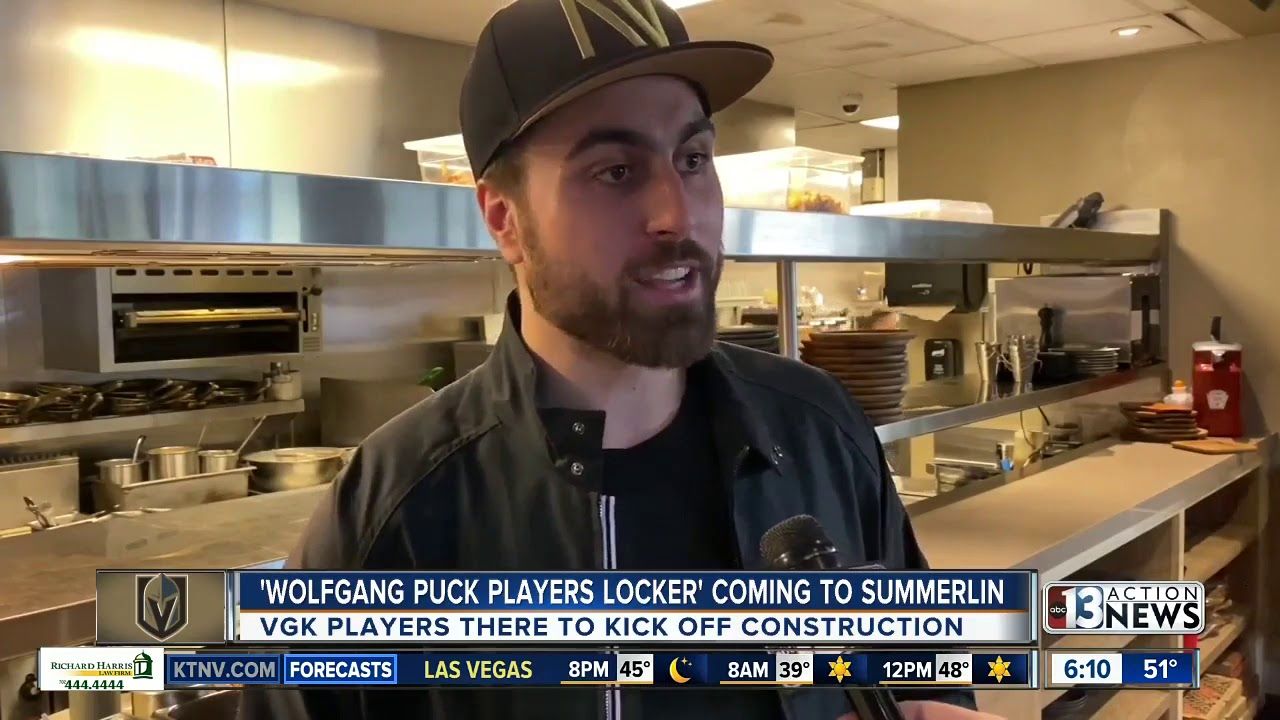 "We are thrilled to be partnering with members of the Vegas Golden Knights here in Las Vegas, the new hockey capital of the world,” said Wolfgang Puck. “We have created a unique and one-of-a-kind sports dining experience around great food and the best players in the NHL!"

The space will begin renovations in mid-January.