Victoria specifically was born with both legs bent backwards. Initially, she and her family were told that the best option was a double amputation, but they refused to accept that and explored other options. 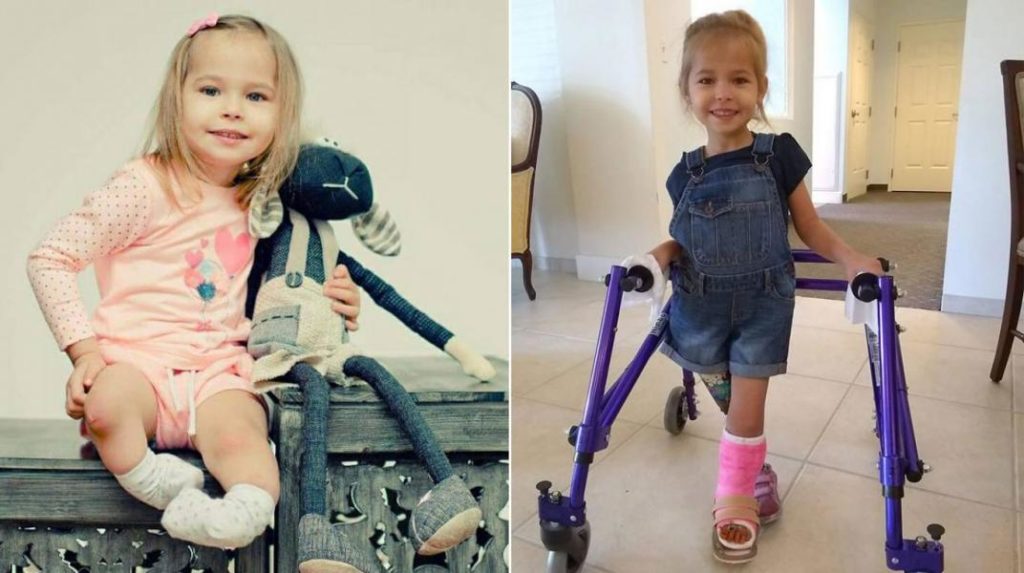 A surgeon in Florida told them he could reconstruct her left leg but the surgery cost a whopping $235,000. The Polish family was overwhelmed with support from thousands of people who had heard about Victoria’s situation. 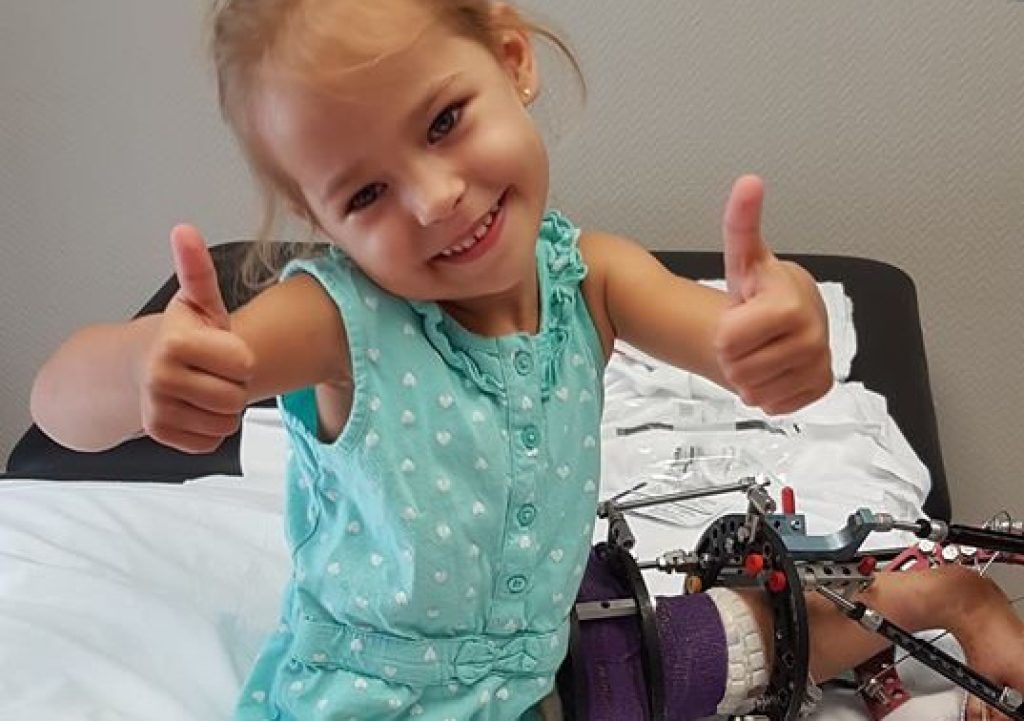 Victoria and her family flew out to West Palm Beach, Florida last July for her first surgery and in November, she had a second operation to fuse the bones in her left leg.

Miraculously, two days later, with the help of a prosthetic on her right leg, she could walk.