Supporting her husband, Ryan Reynolds, on the red carpet at the PokÃ©mon Detective Pikachu premiere, Blake Lively was a sight to behold.

Sure, she’s strikingly beautiful, but this premiere was not your standard red carpet event. When she and Reynolds hit the red carpet last night, Blake debuted a growing baby bump in her yellow dress. 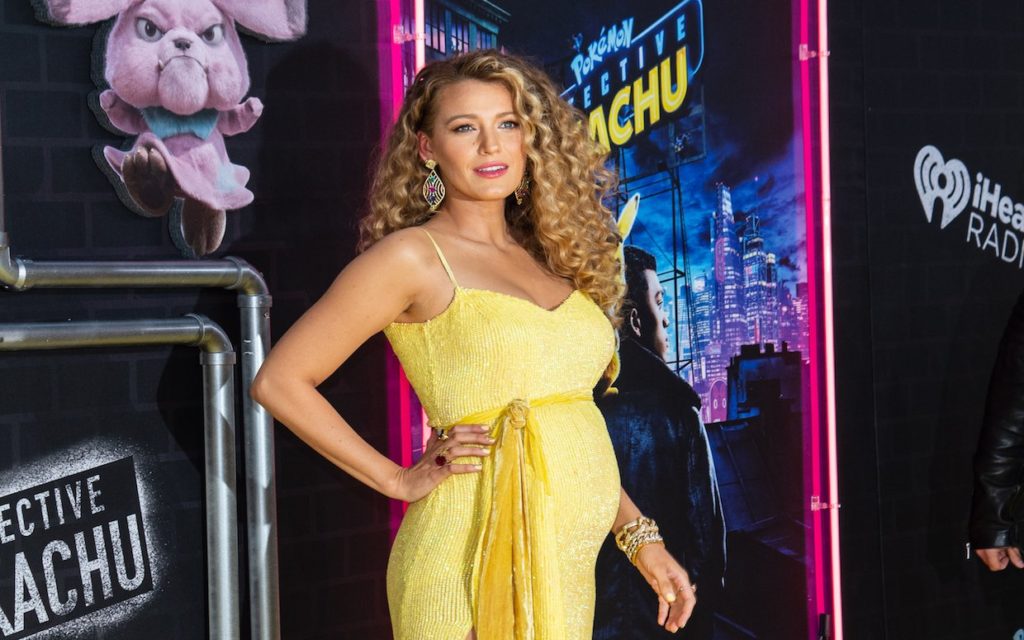 While the pair typically keeps their private life under wraps, the bump was hard to miss at the premiere.

They’re known, however, for gushing over their growing children and all the excitement and hilarity of parenthood. 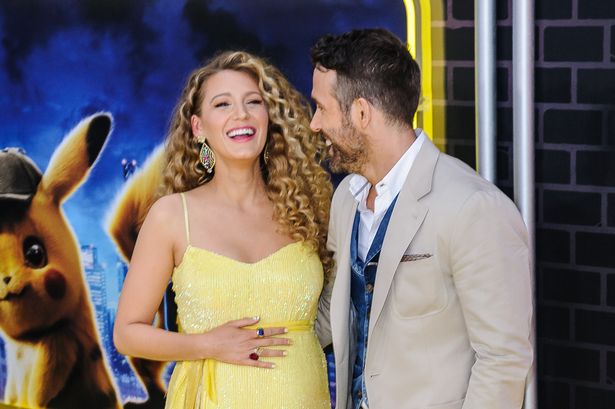 “There have been times where I woke up, literally had no idea I had been walking for five minutes,” Ryan previously shared with E! News. “But you love it. You wake up in the middle of the night, you got a big stupid smile on your face. I was telling someone else that. Anything else that woke you up every 45 minutes, you’d kill it. But when it’s a baby, it’s the best thing that ever happened to you.”