Littermates Have Meet Cute After a Year Apart

These two cockapoos may not live together anymore, but that doesn't mean they didn't remember each other when they reunited...

David Kidd was out walking his nearly one-year-old dog, Monty, when he passed another pooch that looked quite similar. When they crossed paths, Monty immediately reacted to the other pup's presence, but in a very unexpected way. 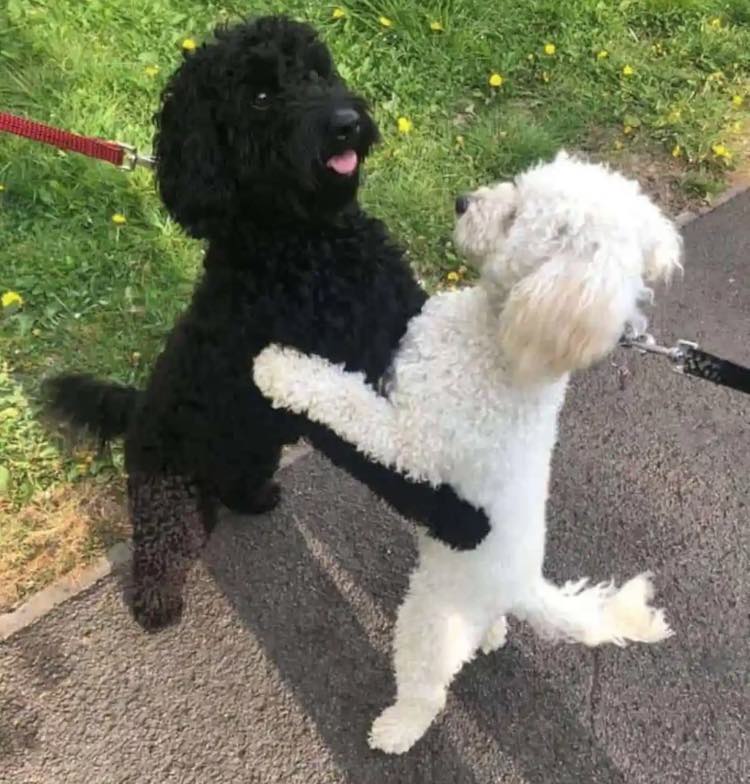 Their owners were shocked and started to talk, and then things came together. They realized then, that the two pooches were from the same litter. 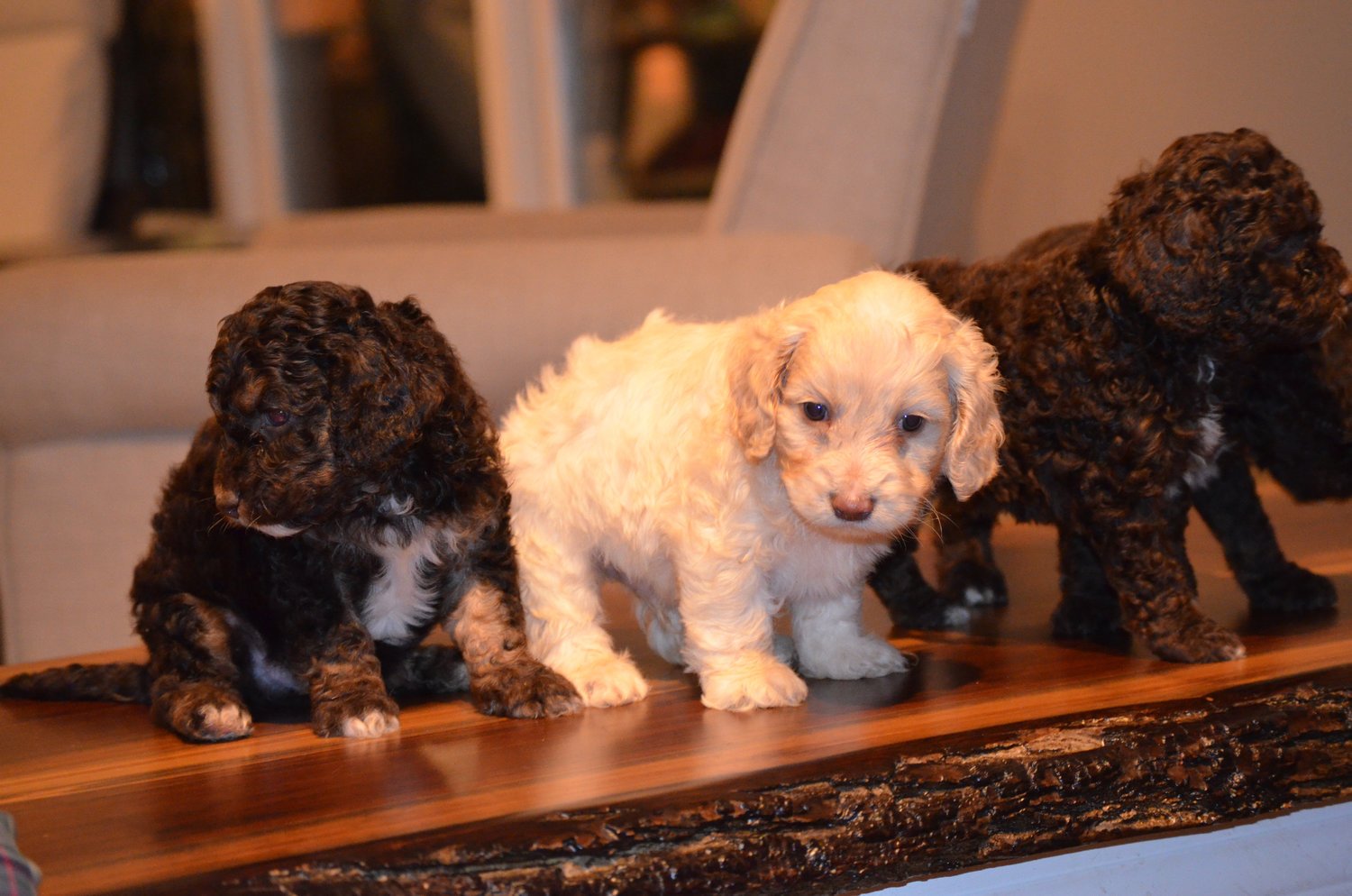 Rosie's mom lives in the next village over, so they hadn't crossed paths before, so this rare moment helped bring the two former littermates back together again.

"My husband Lee and I took Rosie for a walk one day… It was so lovely, they both just jumped up and hugged each other, it was amazing," Susan Killip told Bored Panda.

With the dogs' first birthdays approaching, they hope to bring the two together for a celebration.