Cam Newton is vaccinated, and he wants back in the NFL. After wavering on the COVID-19 vaccine for a few months, Newton ultimately decided to get vaccinated and hopes to move forward with his NFL career.

He was released by the Patriots over what he believed to be a misunderstanding over the COVID-19 protocols. He missed time during the preseason due to this and was ultimately dropped by the team, however, Bill Belichick says Newton's vaccination status was not the reason he was released. 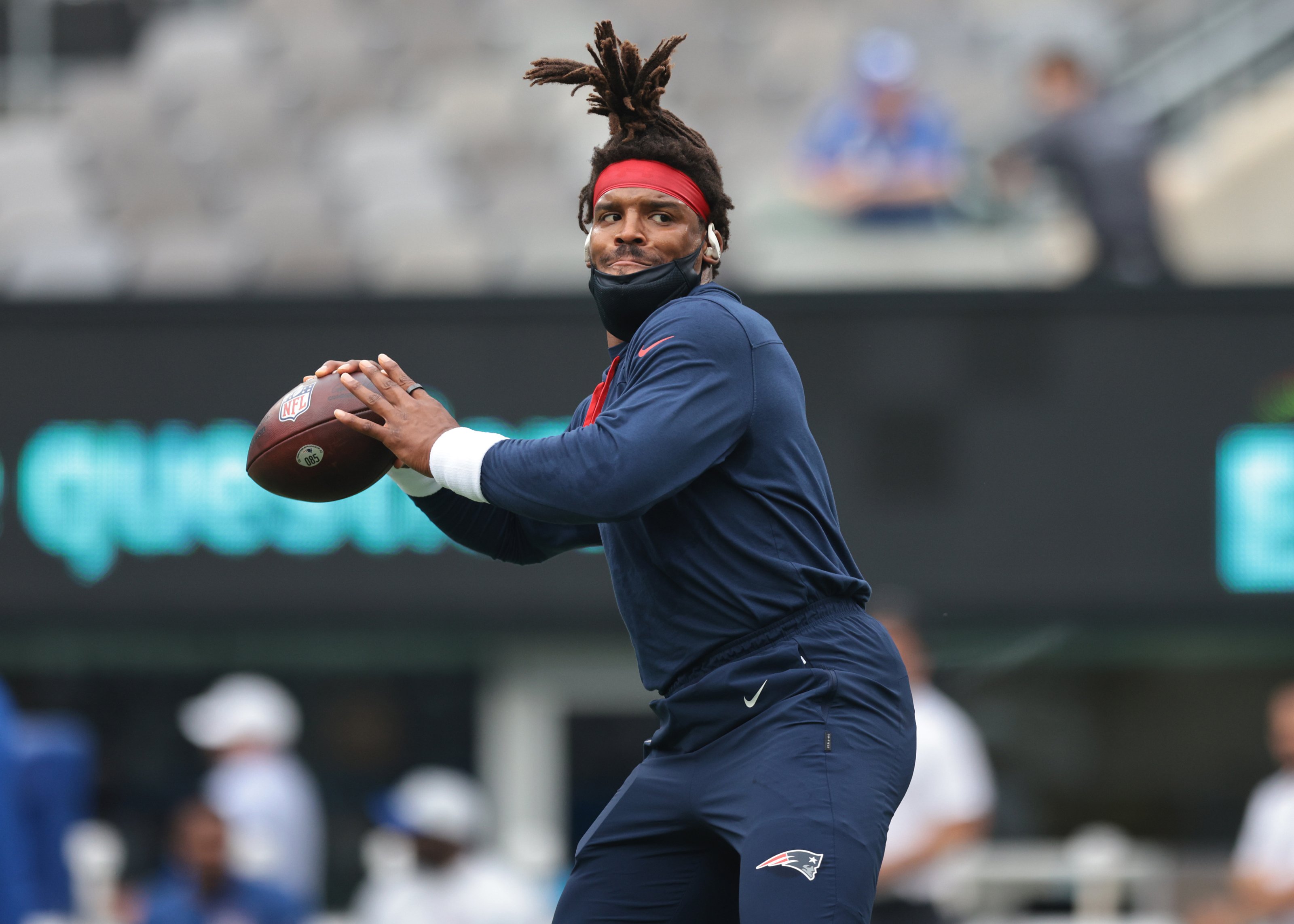 While his vaccination status might not have had a bearing on his future with the Patriots, it may with other teams. The league has COVID-19 protocols in place, strongly encouraging vaccination. Unvaccinated players must steer clear of their teammates, have to be tested regularly, and can be fined for breaking any of the COVID-19 rules.

Now that Newton is vaccinated, he may have more opportunities come his way. 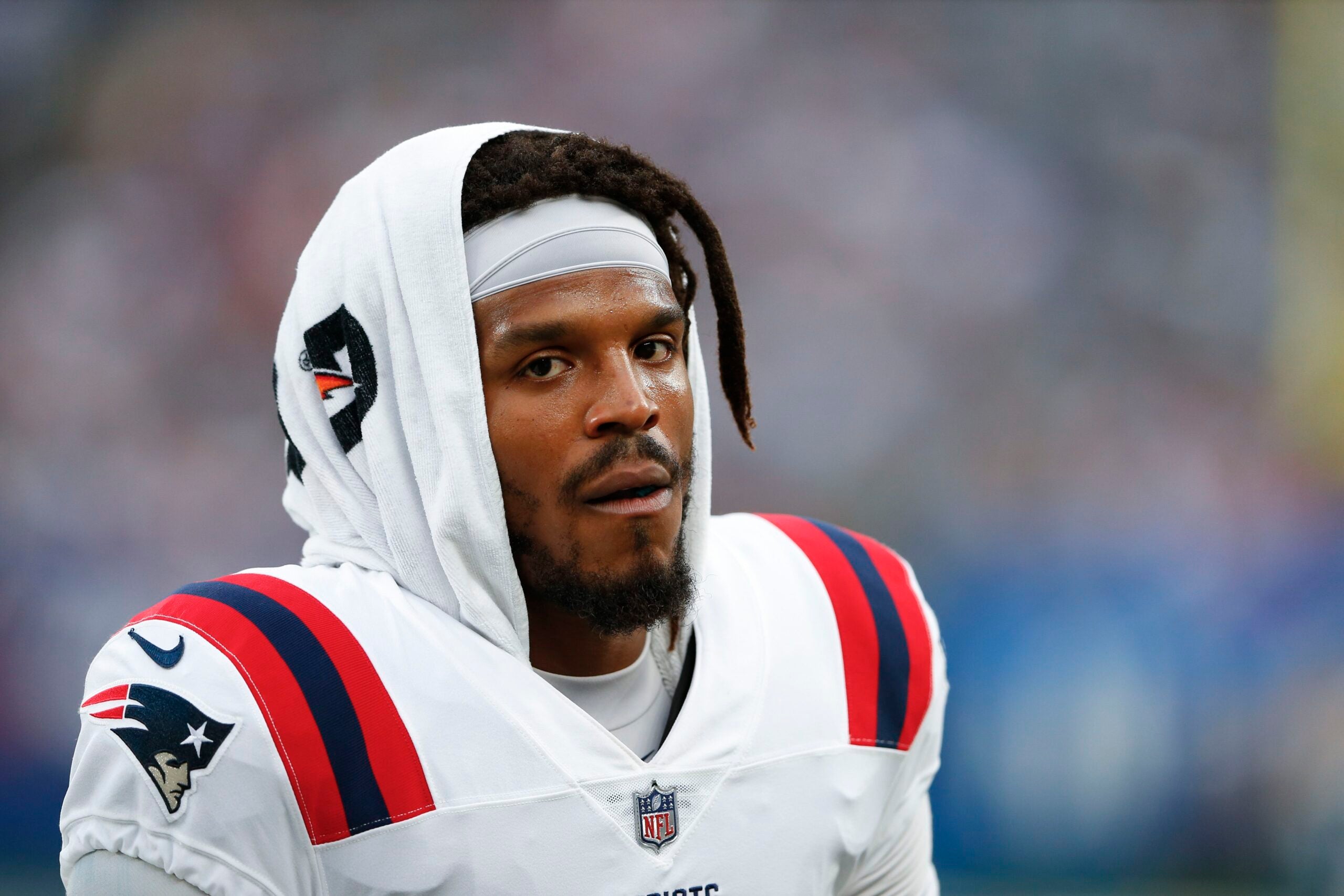 While Newton is a three-time Pro Bowler, after his shoulder injury in 2016, his performance has declined, however, it's definitely possible for him to come back and have a solid resurgence. What's more likely, though, is the possibility of a team signing him as a backup if he's willing to help mentor young QBs.