Lion Breeding in Captivity to Be Banned In South Africa

South Africa hosts a variety of wonderful tourist attractions, but the worst among these are cub petting programs. Visitors can come and get their picture with a baby lion, but what happens when those lions grow up? Well, often they’re used as prey for people who visit with a desire to hunt big cats. New proposed legislation in South Africa could ban breeding for uses of hunting, cub petting, and commercial lion-bone trade. 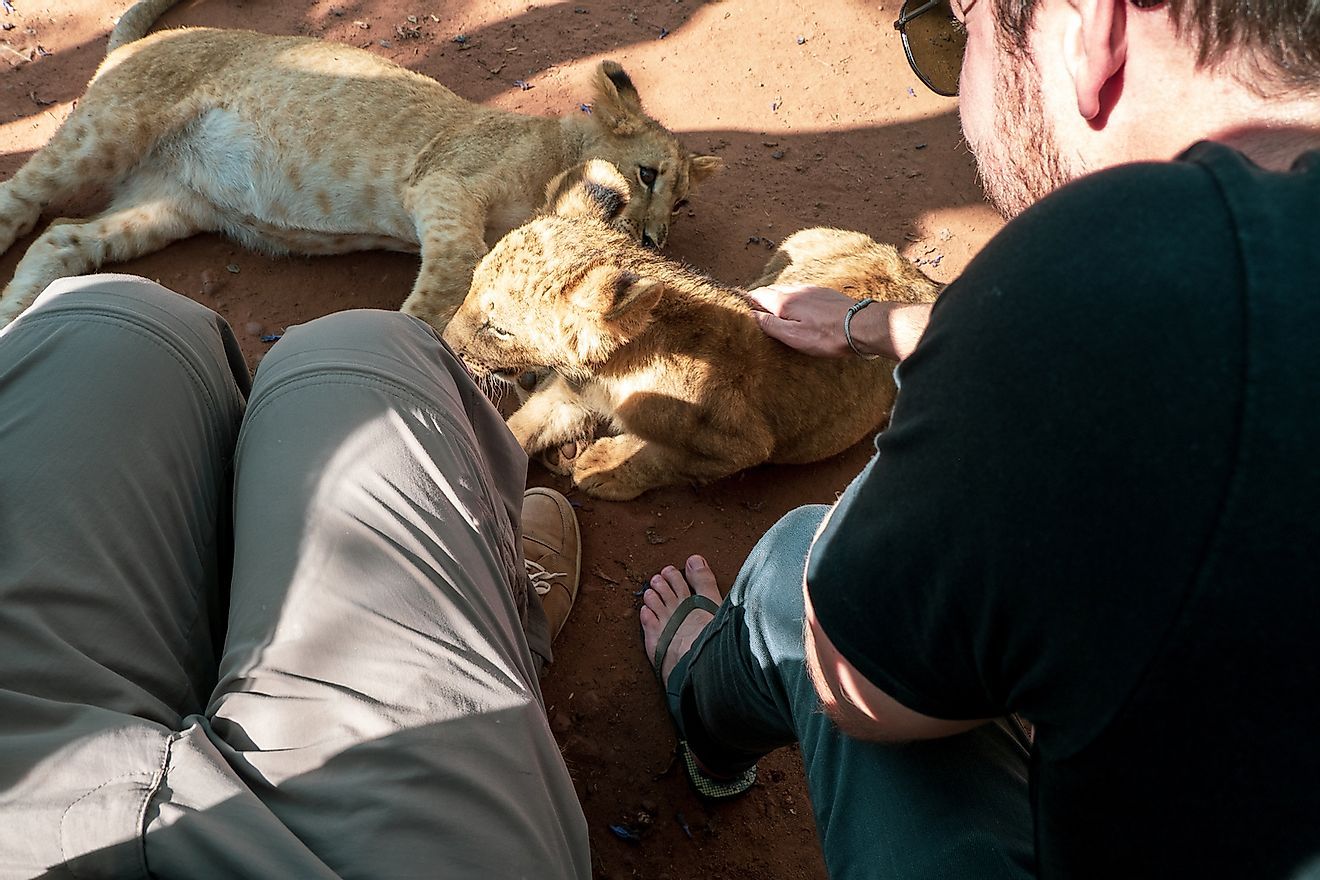 The decision to make changes in this area came after results from a two-year government study on existing hunting and breeding policies. 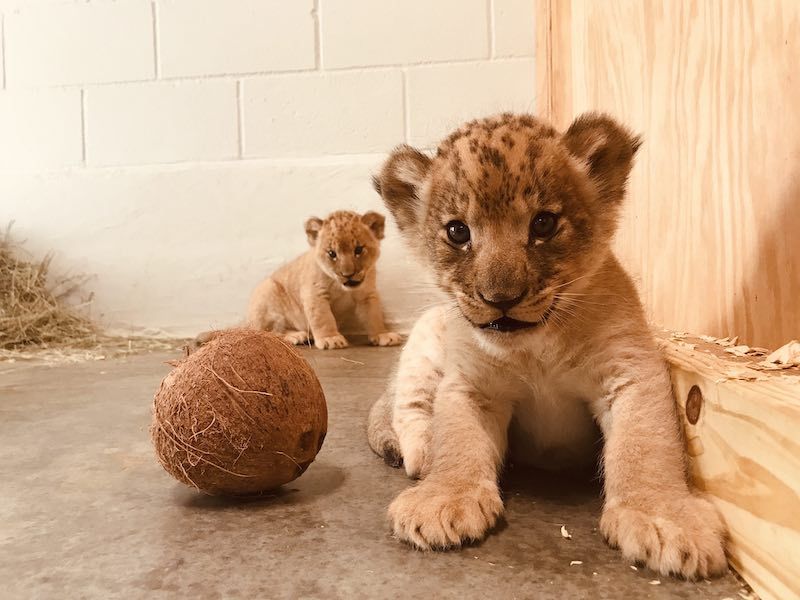 Regulated and legal hunting of certain animals will still be permitted under this bill, due to the high income the practice brings for South African tourism. It is estimated that international hunting brings in $250-$900 million per season. According to the Humane Society International, an estimated 8,000 to 11,000 captive-bred lions are being caged in over 260 lion farms throughout the country. With this new law, hopefully, that number could drop way down.