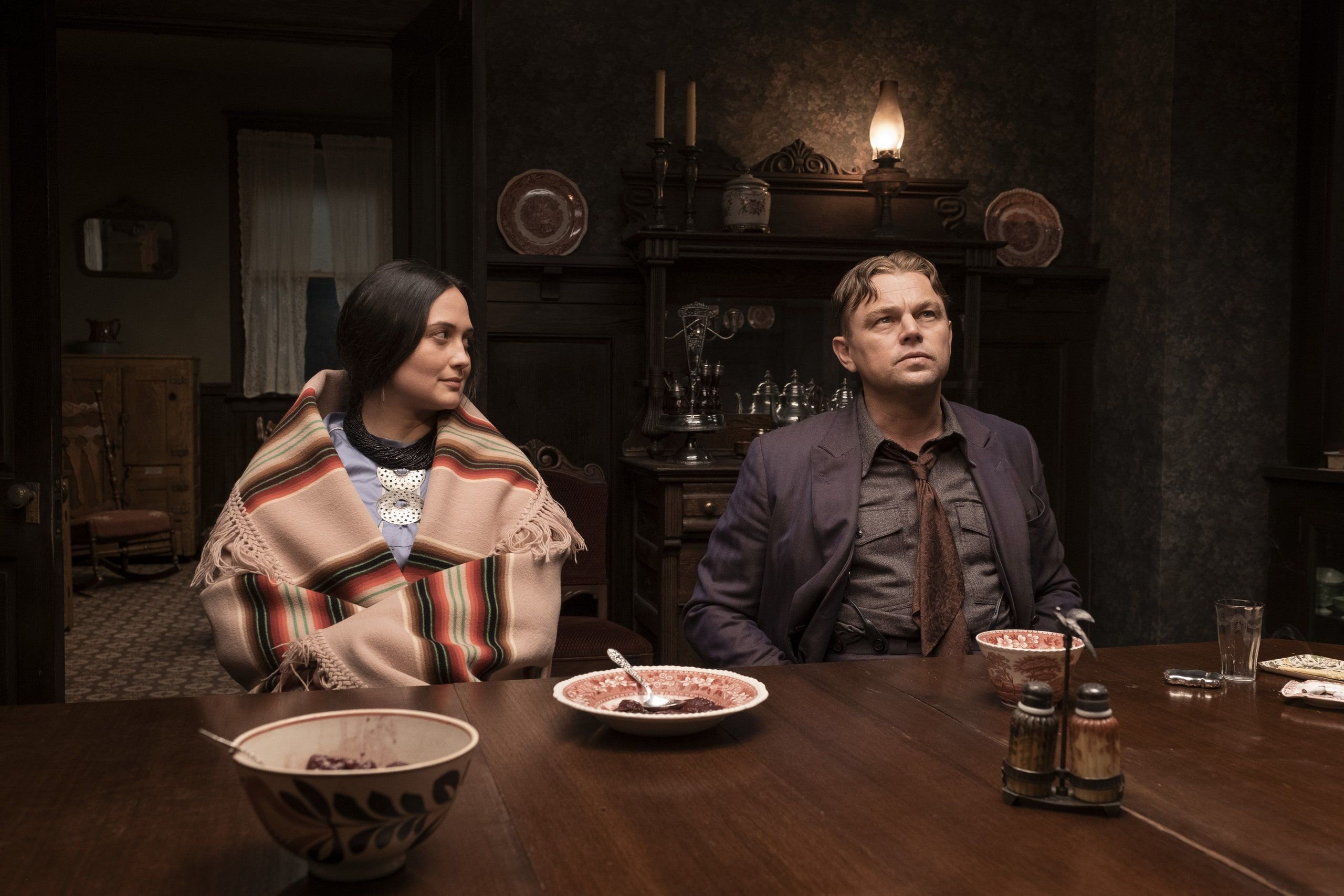 DiCaprio and Gladstone play Ernest and Mollie Burkhart, a white man and an Osage woman who fall in love in Oklahoma during the early 1900s. The film is based on David Grann's best-selling nonfiction novel of the same name, which chronicles the Osage Nation murders in 1920s Oklahoma, during which Native Americans were massacred after oil was discovered on their land.

Gladstone herself is Native American and grew up on the Blackfeet reservation in Montana. 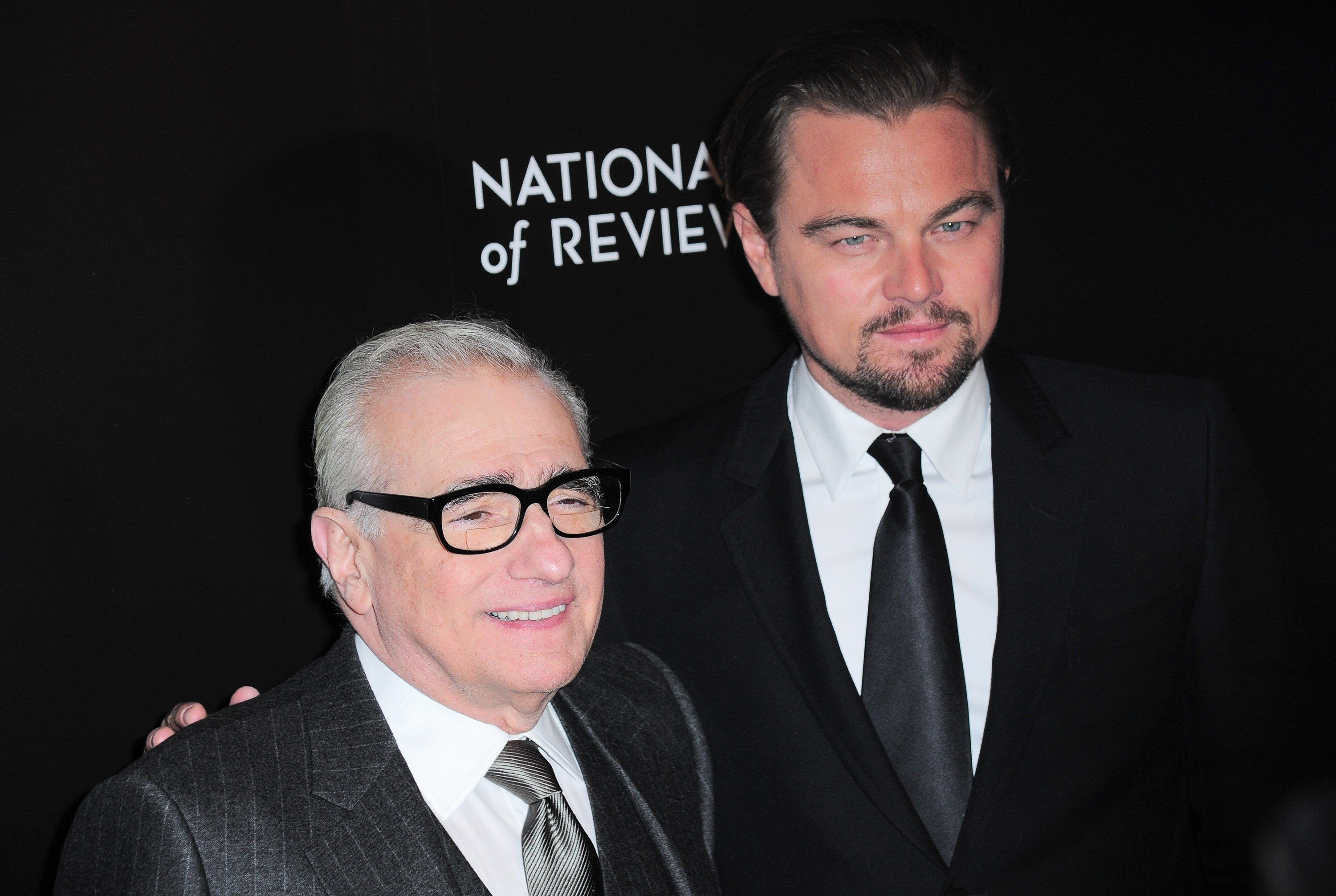 Flower Moon's filming had been delayed for over a year due to COVID-19. Production began on April 19.

"We are thrilled to finally start production on Killers of the Flower Moon in Oklahoma," said The Irishman director. "To be able to tell this story on the land where these events took place is incredibly important and critical to allowing us to portray an accurate depiction of the time and people."