Newborn's Medical Emergency Turns Out to Have a Hilarious Explanation 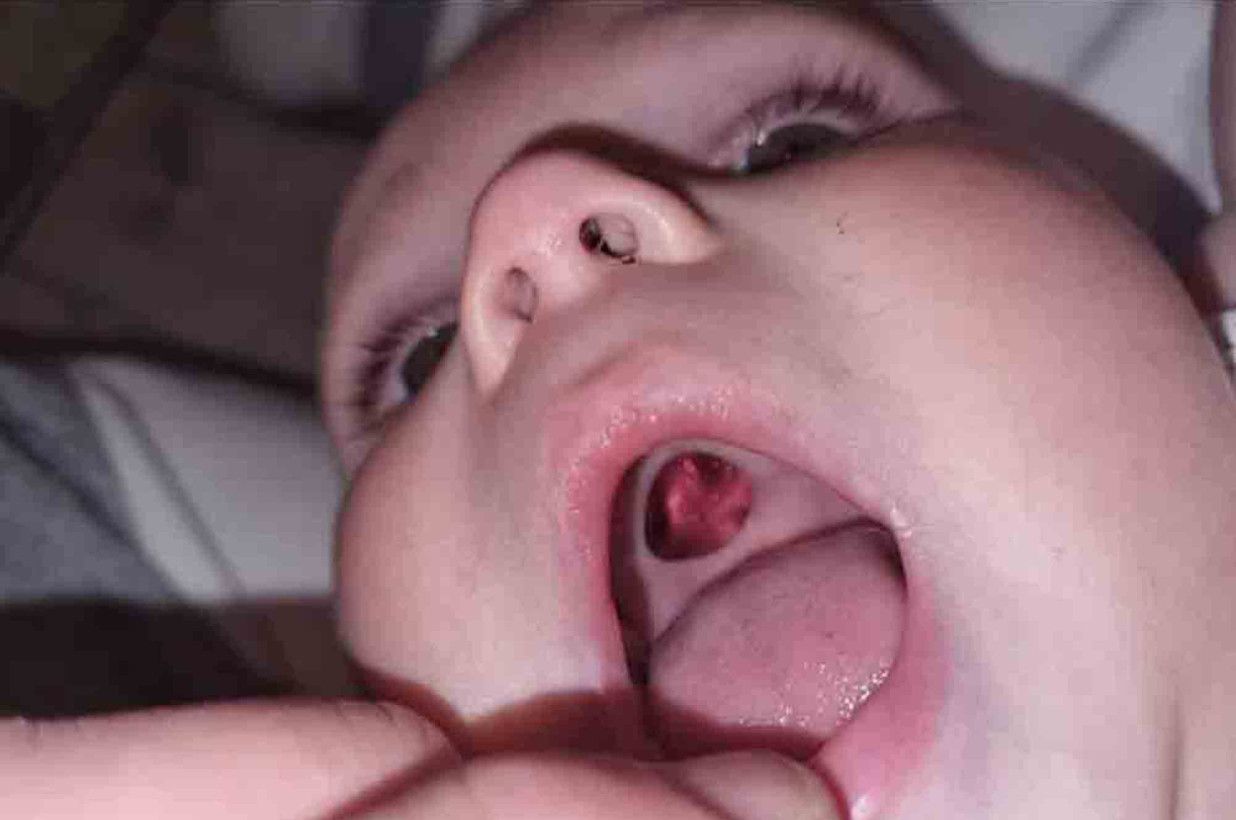 A young British mom opened up about an experience that could have been traumatic—but was fortunately just a hilarious mishap.

Becky Stiles, 24, was horrified to find a large red "hole" on the roof of her 10-month-old son Harvey's mouth as she changed his diaper at their home in Essex.

"I tried to touch it but he just screamed at me, so I made his dad rush over and see it," she recalled. The unfortunate discovery left her "shaking, sweating and holding back the tears."

Stiles and her partner used a flashlight to inspect the inside of his mouth, after which Harvey's dad said, "What the hell is that?" 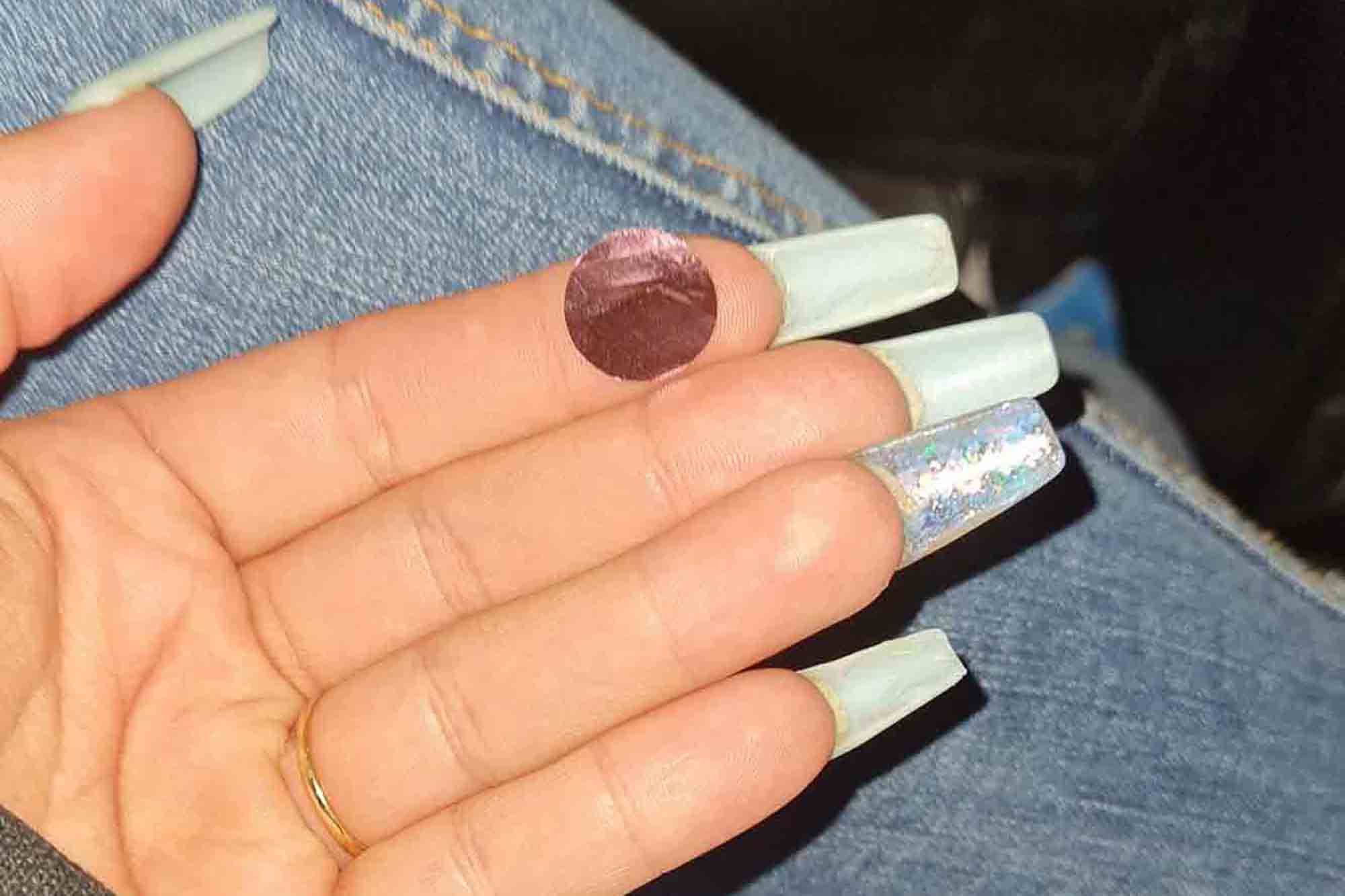 Stiles suggested they rush Harvey to the hospital, so the pair dropped off their two other children at their grandparents' house and rushed 30 minutes to the nearest emergency room. Once there, the staff was ready to race Harvey to a specialist... until one nurse shone a pen flashlight into the baby's mouth.

"After about 30 seconds of looking, she said, 'That's a sticker,'" Stiles explained. She contested the nurse's diagnosis until the nurse "put her finger in his mouth and hooked it out."

The mother of 3, who was relieved and embarrassed, said that she would have hugged the nurse if it weren't for COVID guidelines.

"She replied with, 'Well, I’ve never fixed a cleft palate at A&E doors before,'" Stiles said.