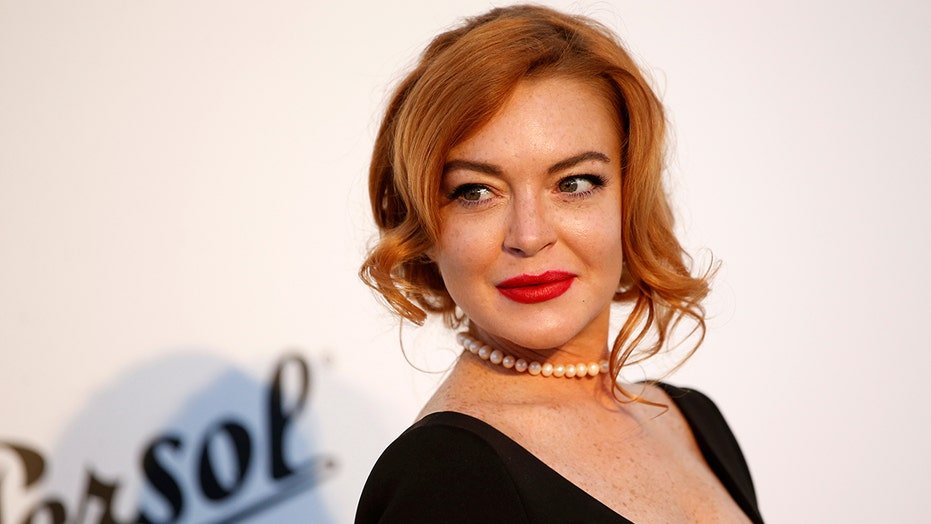 Lindsay Lohan is returning to the spotlight with an upcoming Netflix holiday rom-com movie.

The film, which is currently untitled, stars Lohan as a "newly engaged, spoiled hotel heiress" who gets amnesia after a skiing accident and "finds herself in the care of a handsome, blue-collar lodge owner and his precocious daughter in the days leading up to Christmas."

Lohan rose to fame as a child, starring in a 1998 reboot of The Parent Trap at only 11 years old. After the film's success, Lohan skyrocketed further toward stardom with Freaky Friday and Mean Girls. 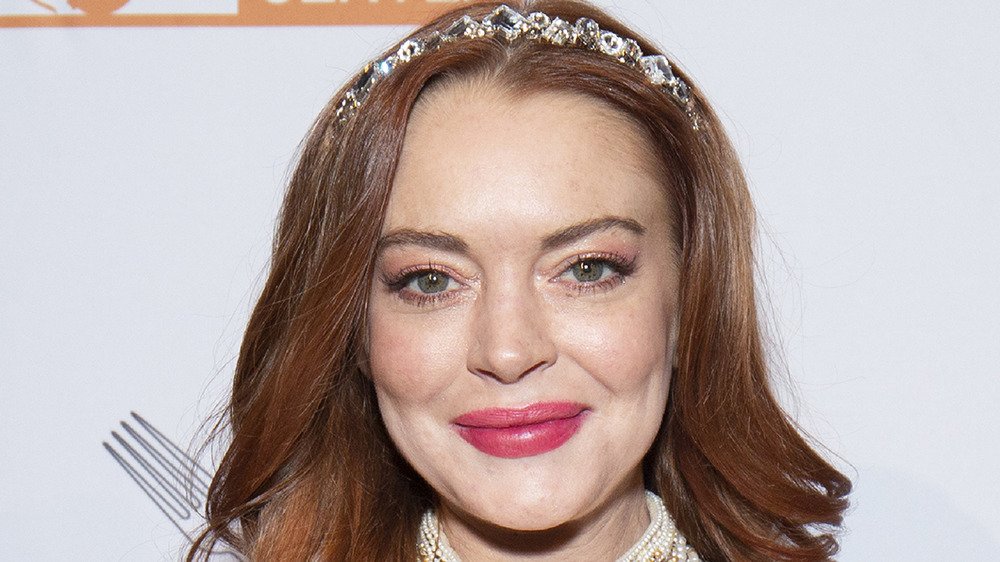 Lohan stepped away from the industry in the 2010s after years of both personal and professional issues. Lohan has launched a handful of projects since; she appeared in 2013's The Canyons and a West End production of Speed-the-Plow the following year. She also had a recurring role on the British TV comedy Sick Note.

Prior to the COVID-19 pandemic, Lohan stated that she wanted to "come back to America and start filming again" and "taking back the life that I worked so hard for, and sharing it with my family and you guys."

The Netflix movie begins production this November, meaning that it likely won't be released until at least 2022.