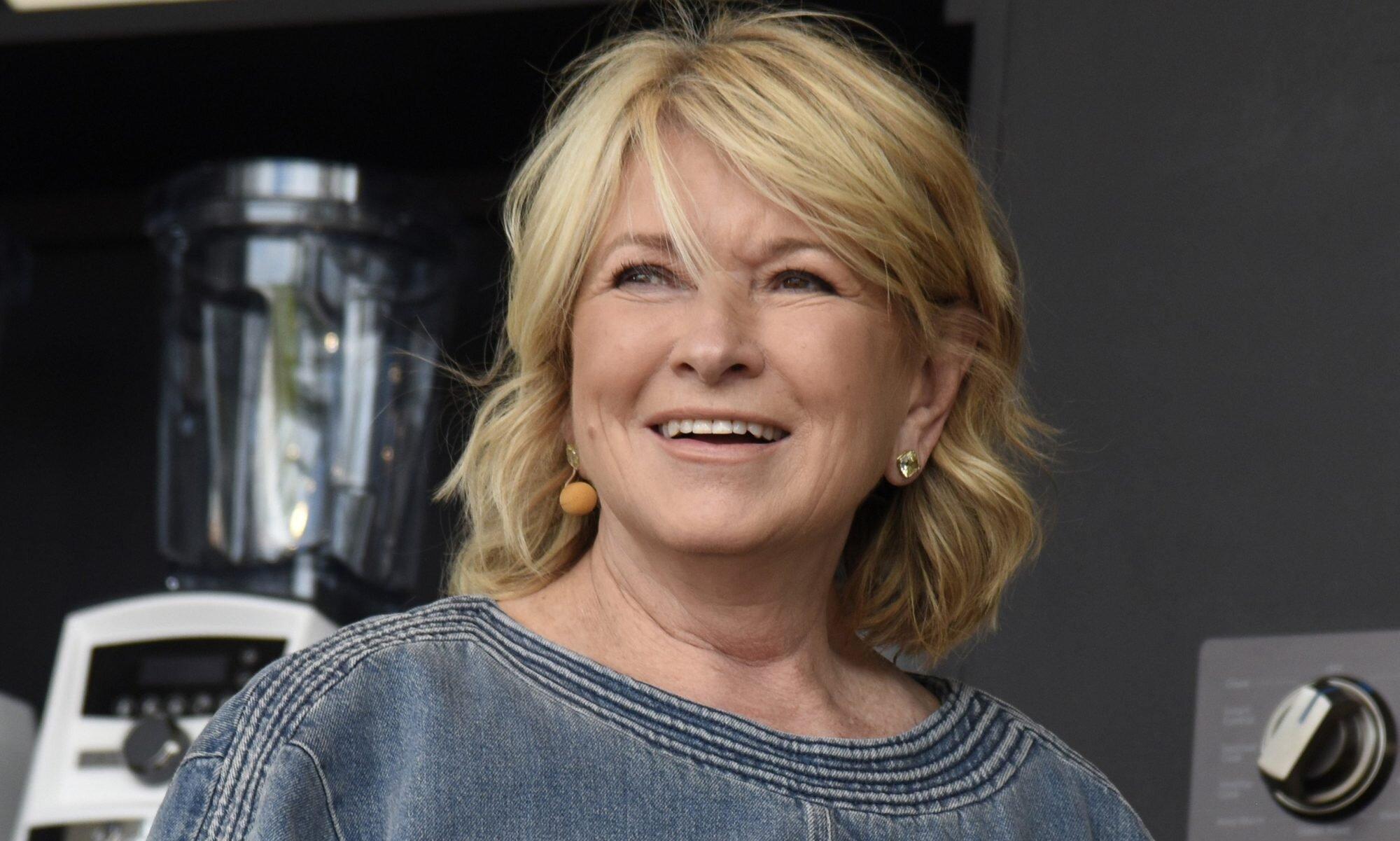 Martha Stewart was forced to set the record straight after a report mistakenly stated that the TV personality only had 16 peacocks on her farm in Bedford, New York. In reality, she has a grand total of 21.

"They have a story on peacocks today and say I have sixteen on my farm I actually have 21 of these glorious birds whose house is impeccable," she tweeted. "They do not smell. They are so clean! Their voices are loud but such fun to hear. They are so friendly." 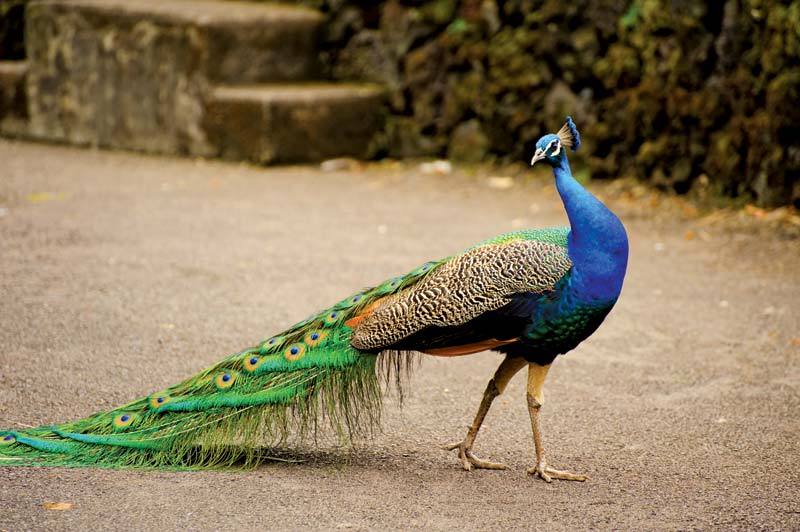 Stewart loves her peacocks, as evidenced by a blog post on The Martha Stewart Blog in July of last year, in which Stewart detailed her experience as a peacock owner.

"I visit these beautiful birds every day," she stated. "I love calling out to them and waiting for their energetic responses. My peacocks are doing exceptionally well and remain active, curious, and very, very vocal."

The 79-year-old owns a number of pets on her farm in New York, including chicken, geese, horses, donkeys, red canaries, cats, and dogs. "And those are the pets I know about!" she added.