San Antonio Deli Owner Responds to Over 400 Letter to Santa

By Brianna M 9 months ago 4

Aleem Chaudhry is Santa's official helper in San Antonio. A deli-owner by day, Aleem twilights as a messenger for the big man himself.

A few years ago, Chaudhry placed a big red mailbox outside his shop for sending mail to the North Pole. Initially, he put it up as a decoration, but children in the area started dropping off actual letters to Santa, and that's when he had a great idea... 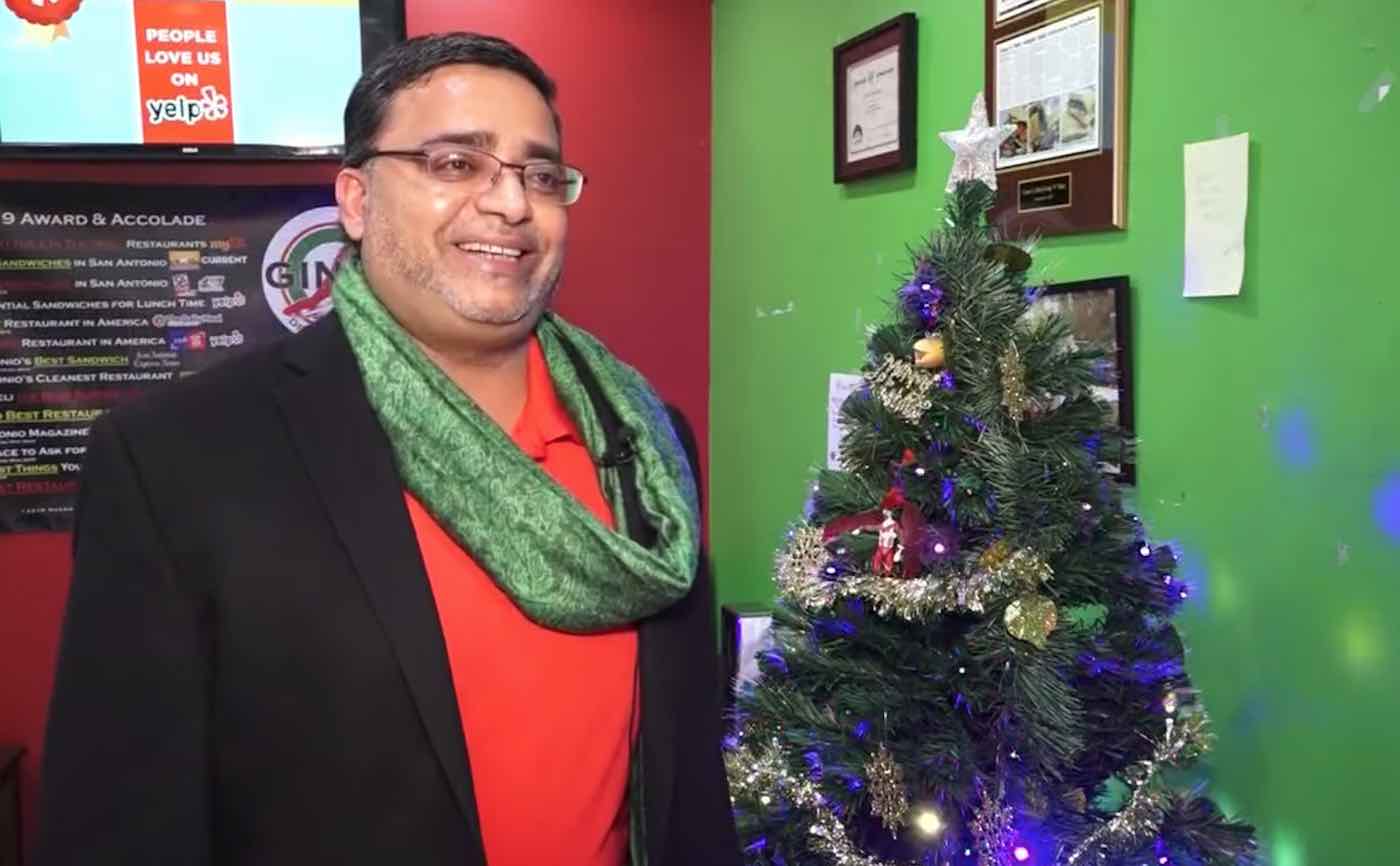 He decided to start responding to every letter he received on behalf of Mr. Claus. Last year, he replied to over 400 letters from children in his community. This year, he decided to take it up a notch and set up a letter-writing station with paper, pens, markers, and stamps, so little ones can write their letters to Santa with ease.

Chaudhry plans to again reply to every single letter, making sure that every child's wishes are heard this Christmas. Keep up the good work Aleem!