This week, the cast of Parks and Recreation got the gang back together for a reunion special for a very important cause. 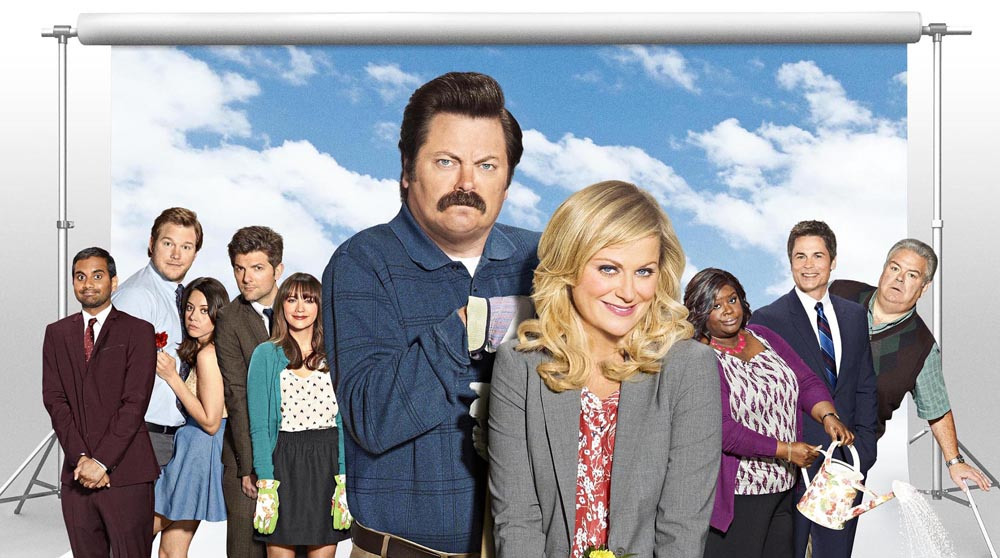 The cast recorded an online episode featuring the characters dealing with the pandemic in an effort to raise money for Feeding America's COVID-19 Relief Fund. So far, the special has raised $3 million and the donations continue to come in, says NBC.

The first $500,000 of donations was matched by the cast, network, and producers of the show. The special episode was recorded by the cast at their respective homes in order to follow social distancing guidelines.

"A Parks and Recreation Special" can be viewed for free on YouTube, Hulu, and the NBC website.

This act was just another good news story from people around the world coming together to help each other out during this trying time.