B. B. McGowan knows what it's like to live on the streets. The Dallas resident used to be homeless, and now, he devotes his time to help bring other homeless people in the city to shelter.

McGowan has Oak Lawn United Methodist Church to thank for his sobriety. After helping him face his demons, he now feels that it's his mission to return the favor to others still suffering. 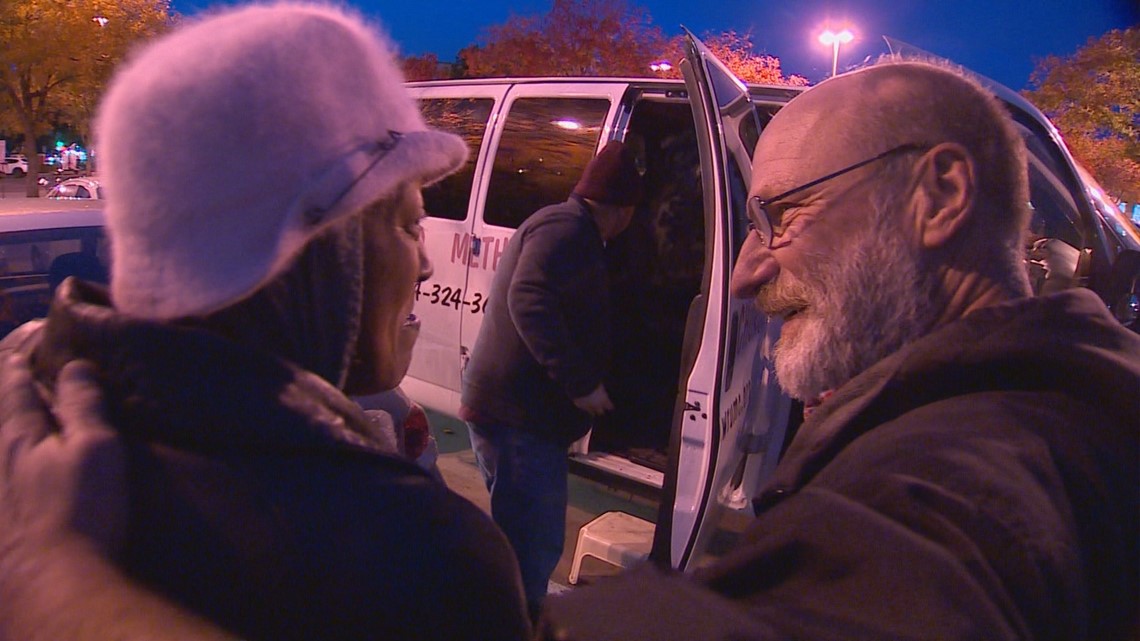 As temperatures drop in Dallas, McGowan hops in his church van and drives around the city at night searching for homeless citizens. When he encounters someone on the street he encourages them to allow him to assist them in seeking shelter. If they oblige, he drives them to the nearest shelter. 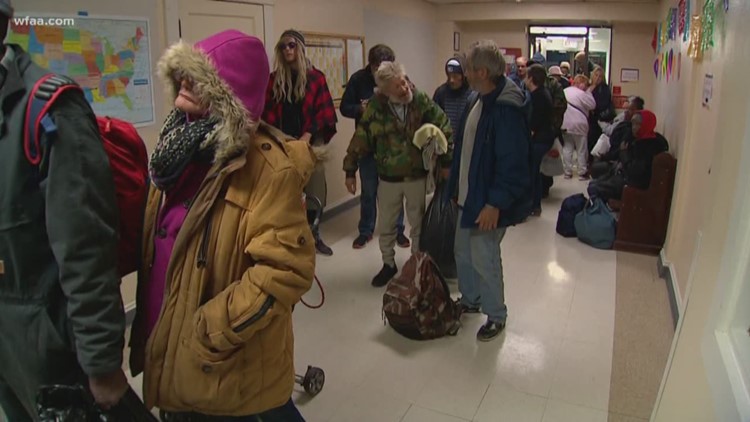 "When I got sober, it was part of my heart to help, and I wanted to. People fall down in this process, and the important part is getting up," McGown said in an interview. "It gives you a whole new appreciation for life and for people. The things I took for granted, I don't take for granted anymore."