The vaccine was developed at the University of Oxford in Britain and now trials are being conducted in Britain, Brazil, and South Africa. South Africa is home to nearly one-third of all Africa's confirmed cases. Numbers have climbed to over 106,000 and 2,100 deaths. 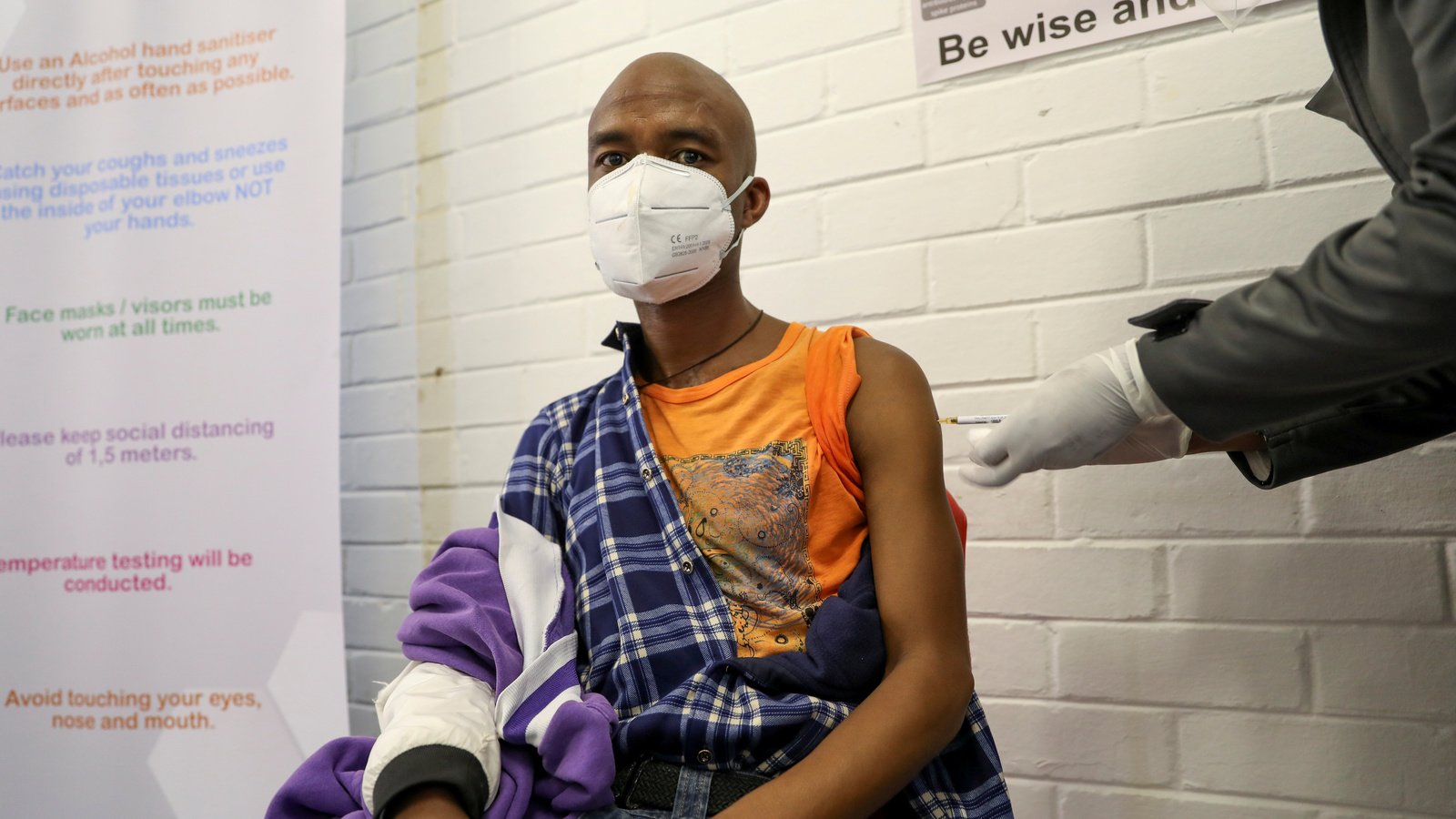 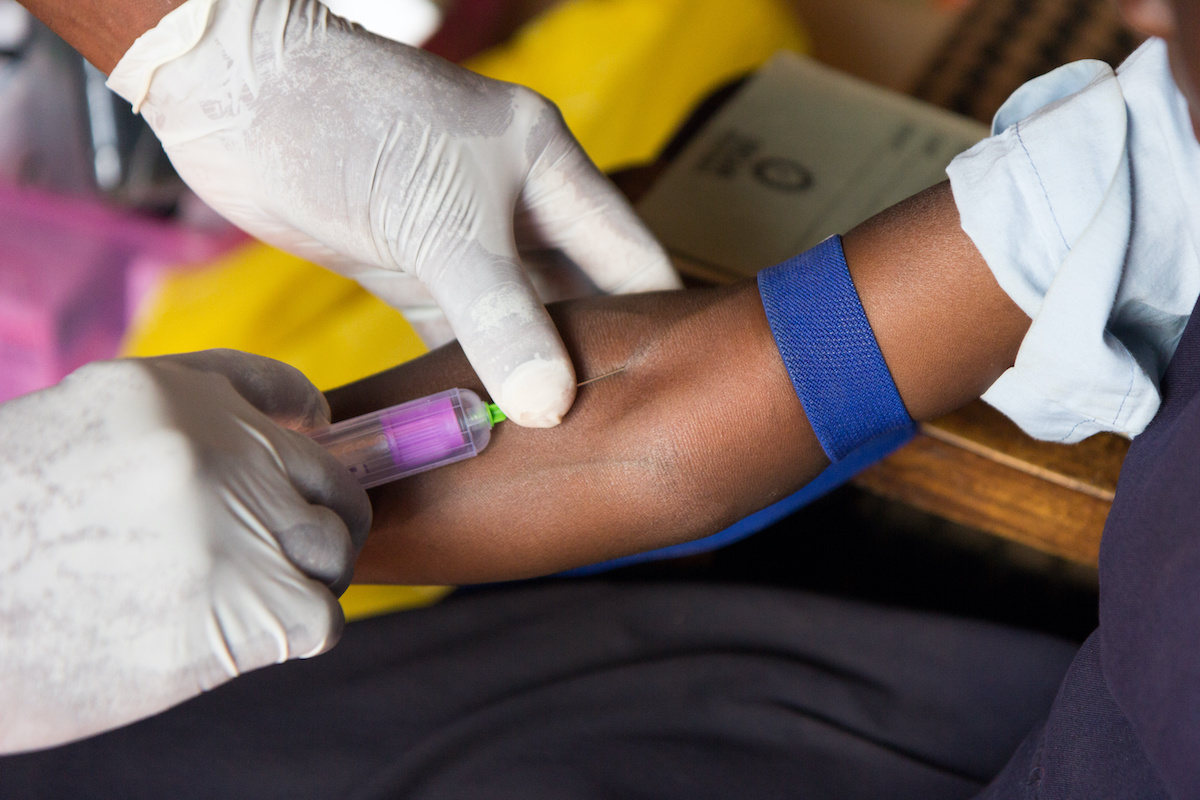 "Unless we act now, Africa is at risk of being left behind on the global vaccine," he said.

African leaders have spoken out about the continent being pushed out of the conversation and global race to obtain medical supplies, referred to by the World Health Organization's Africa chief, Matshidiso Moeti, as the "distortion of the global market for key items."