Six-Year-Old Writes His Own "Meal Plan"

So many have become "master chefs" at home while in quarantine, but there are quite a few who are also sick of preparing every meal themselves.

In an effort to spice up their weekly dinner menu, one mom decided to ask her six-year-old son to compose a meal plan for the week. 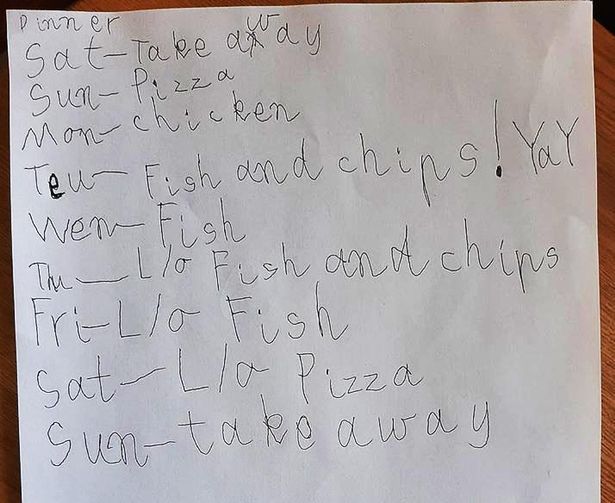 And despite a glaring lack of vegetables, the young man at least remembered to utilize the leftovers—and besides, fish and chips obviously is his favorite meal.

His list includes weekends and weekdays, so thankfully, his parents won't forget to order takeout at least twice. He even took the extra time to add "yay" next to fish and chips, indicating his real preferences. 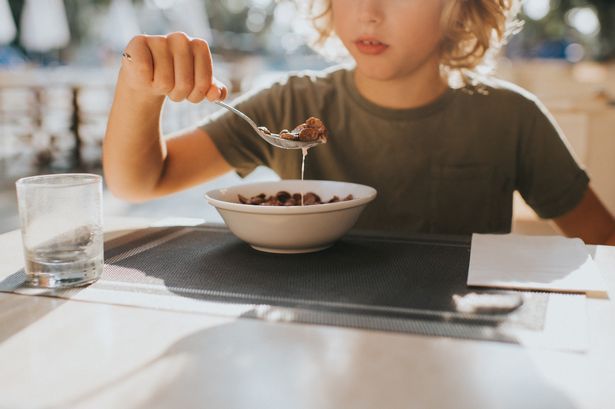 Whether it's fish and chips, pizza, chicken, or just "takeaway" in general, this kid's thought it all out. He's not wasting any food!

In fact, he could probably teach people a thing or two about mixing up their weekly dinner meal plans. He's just a decisive young man who has all the kid classics covered.