Leonardo DiCaprio Pledges $43 Million to Save the Galápagos Islands 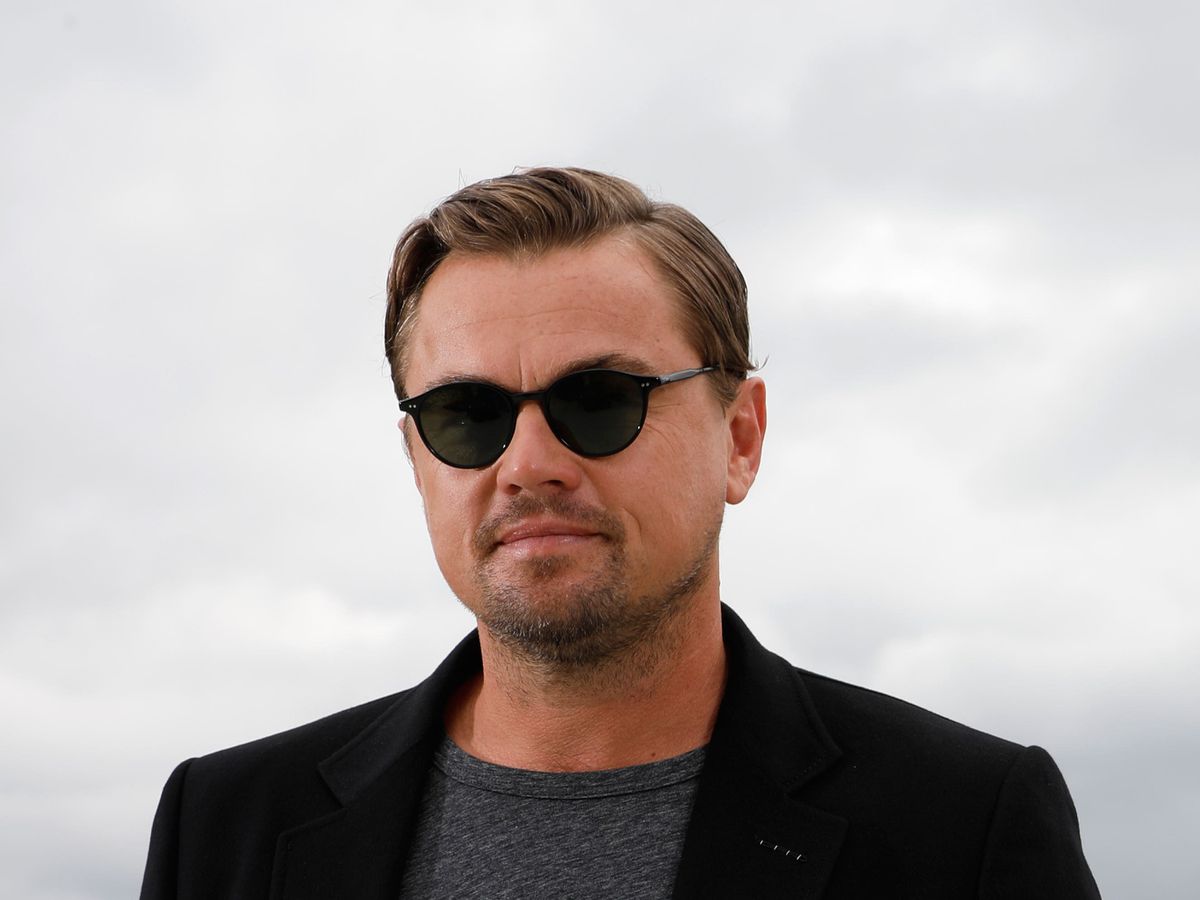 A coalition of organizations, along with a newly formed one backed by Leonardo DiCaprio, has mobilized $43 million to restore degraded habitats in the Galápagos Islands, an archipelago known for its endemic species and crucial role in the scientific understanding of ecology and evolution.

The Galápagos initiative is operating with three immediate priorities: Helping to restore Floreana Island, which is most degraded by human activities in the Galápagos; increasing the population size of the pink iguana on Isabela Island, which is critically endangered; and reinforcing the protection of the archipelago's marine reserves, which are imperative to the local economy but have been impacted by foreign fishing fleets in the last few years. 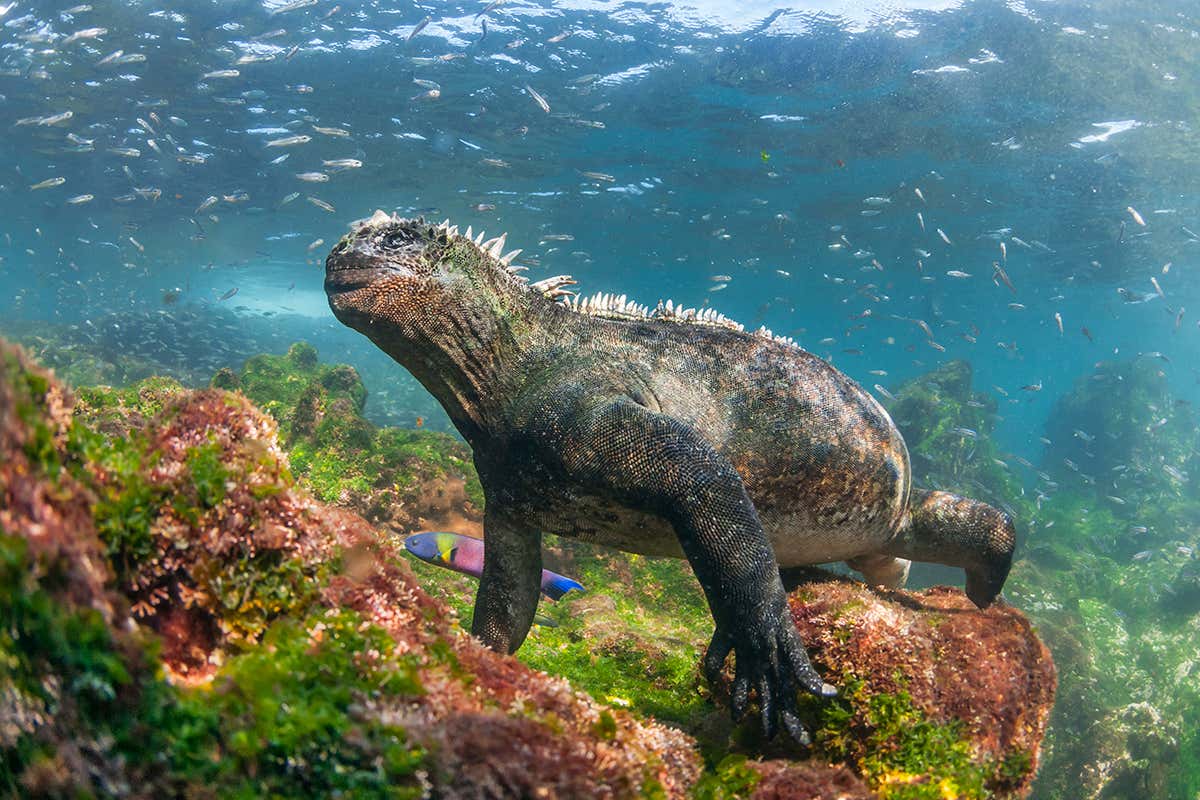 DiCaprio and the Global Wildlife Conservation have formed Re:wild, an organization seeking to restore species and ecosystems to previous levels of abundance and health. The Galápagos initiative is the group's first task.

Re:wild "offers a bold vision to amplify and scale the local solutions being led by Indigenous peoples and local communities, nongovernmental organizations, companies, and government agencies, to help increase their impact around the world," DiCaprio said.

"The environmental heroes that the planet needs are already here," he continued. "Now we all must rise to the challenge and join them."