These Countries Are NOT Fans of America

As it turns out, not every country in the world feels the same way about America as... well, America does about America. You might be surprised by some of the countries that don't think very highly of the United States. 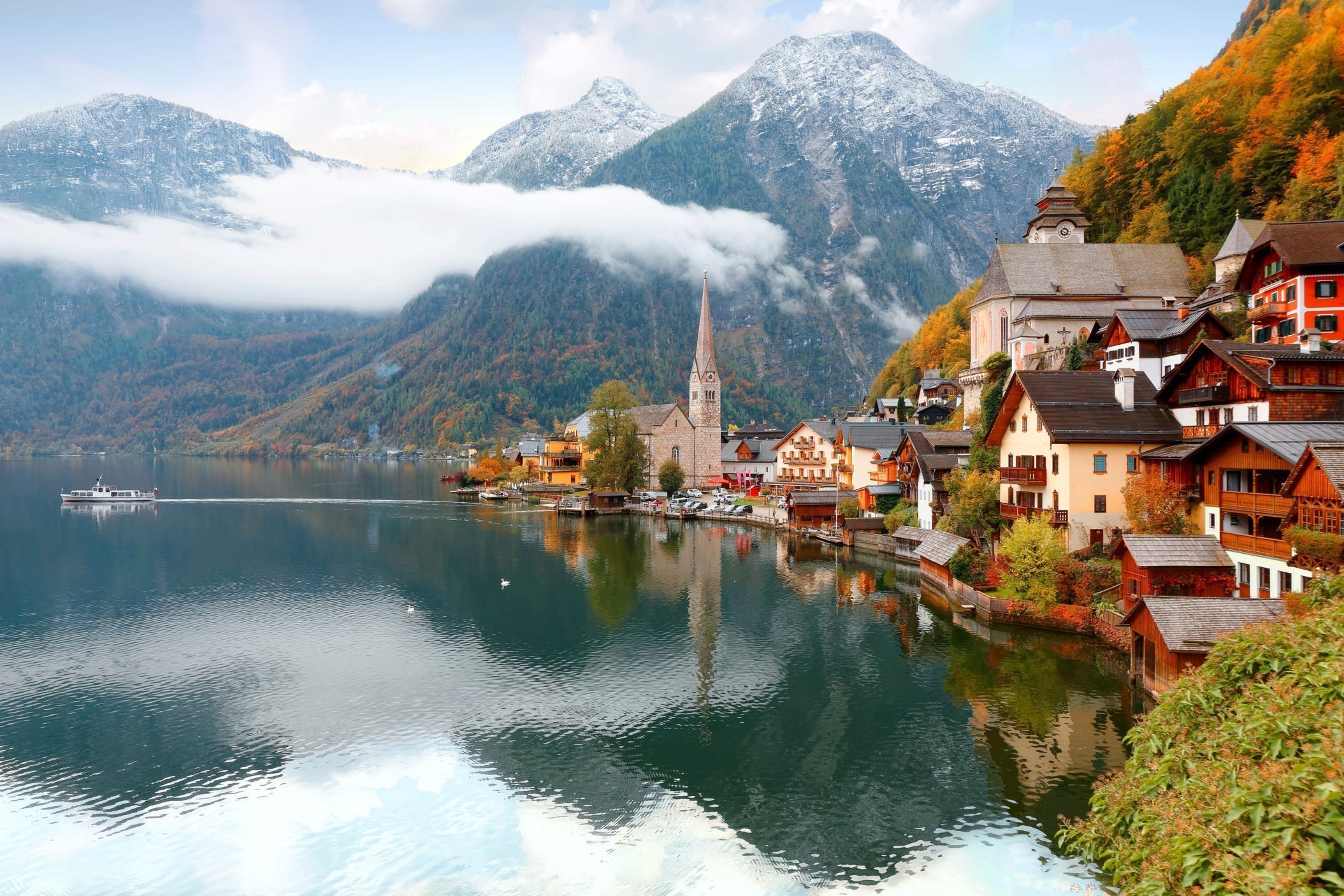 Since the end of World War II, the U.S. and Austria have had strong relations, especially since America played a central role in the country's reconstruction and the Austria State Treaty. The two countries have a prosperous partnership. Despite this, according to MarketWatch, Austria has a 55% disapproval rating of the U.S. 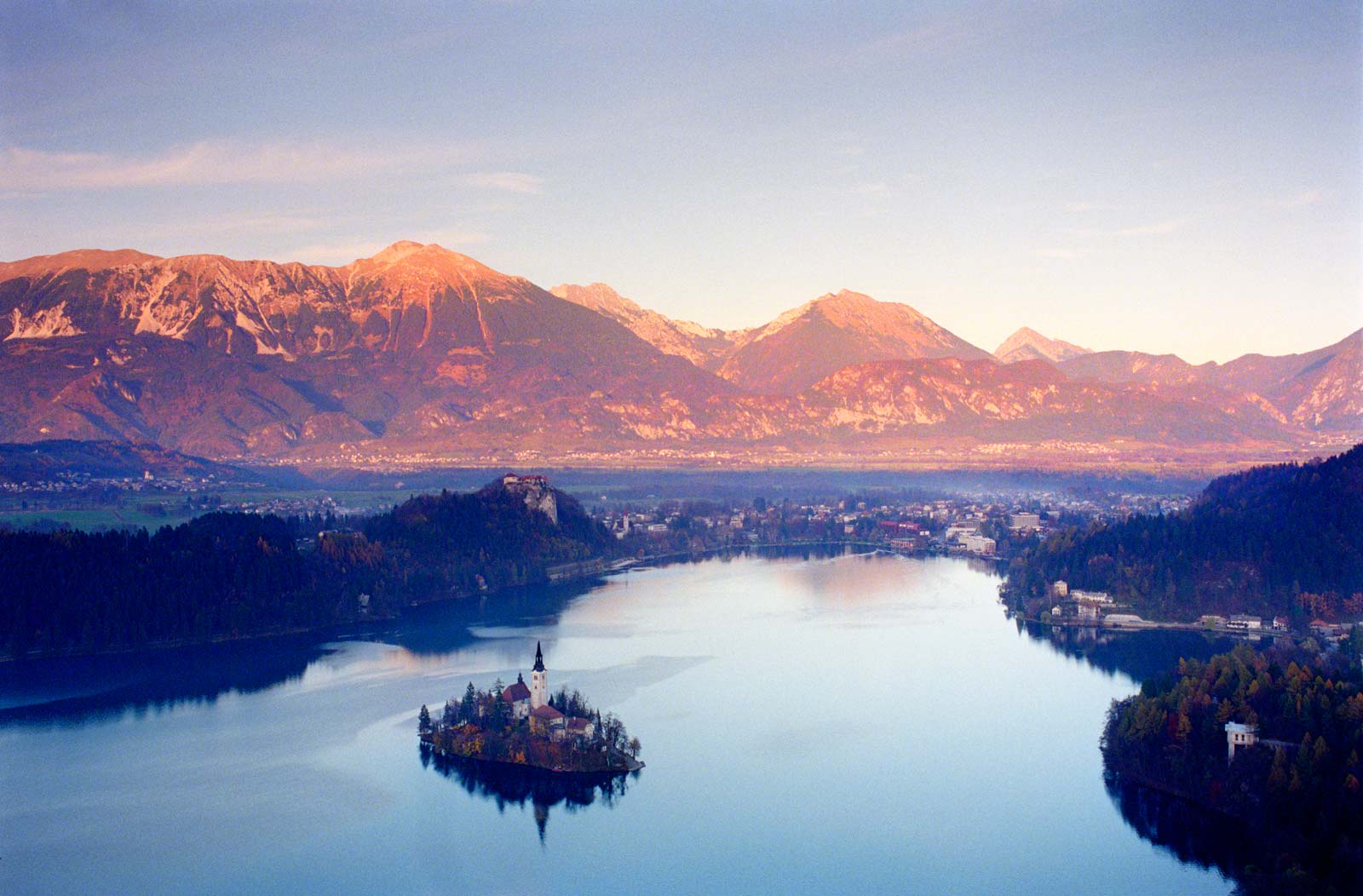 America has maintained a presence in Slovenia since the 1970s. Donald Trump's election in 2016 made Melania Trump, his Slovenian wife, the First Lady of the United States—but that didn't improve Slovenia's approval of the U.S. leadership, which is cited as only 26%.