Entering his 17th season in the NBA, LeBron James has played more than 56,000 minutes between regular and postseason games. He is, by all means, the best player, arguably, ever.

LeBron James is also 35 years old, and after suffering a groin injury last season, some NBA fans have said they think the star has seen his best playing days now come and go. 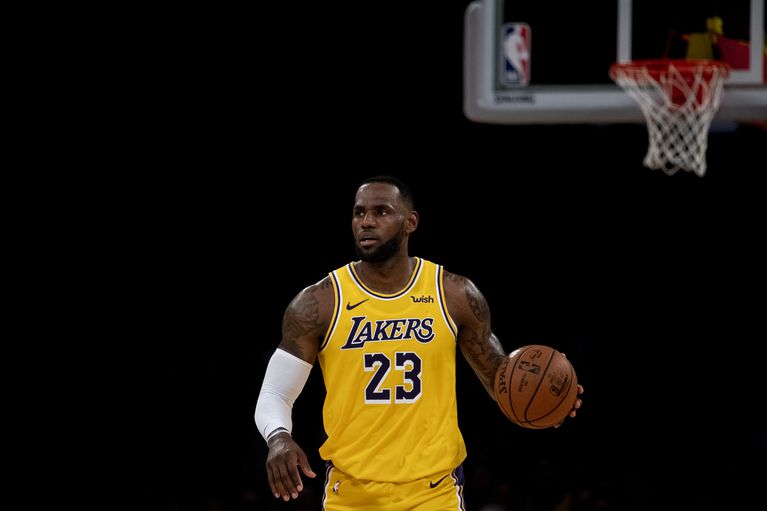 But he’s no ordinary 35-year-old basketball player. After his third straight triple-double this season already, he Tweeted to let the haters know that he was nowhere near ready to call it quits.

Poking fun at people calling him “washed up,” LeBron tweeted #washedking with a retweet of the Lakers post about him being the first Laker to notch 3 straight triple-doubles in 32 years.