Lady Gaga Addresses the Romance Rumors Between Her and Bradley Cooper

The rumors surrounding Lady Gaga and Bradley Cooper after their chemistry-charged performance at the Academy Awards can finally be put to rest after Gaga appeared on Jimmy Kimmel Live on Wednesday night. 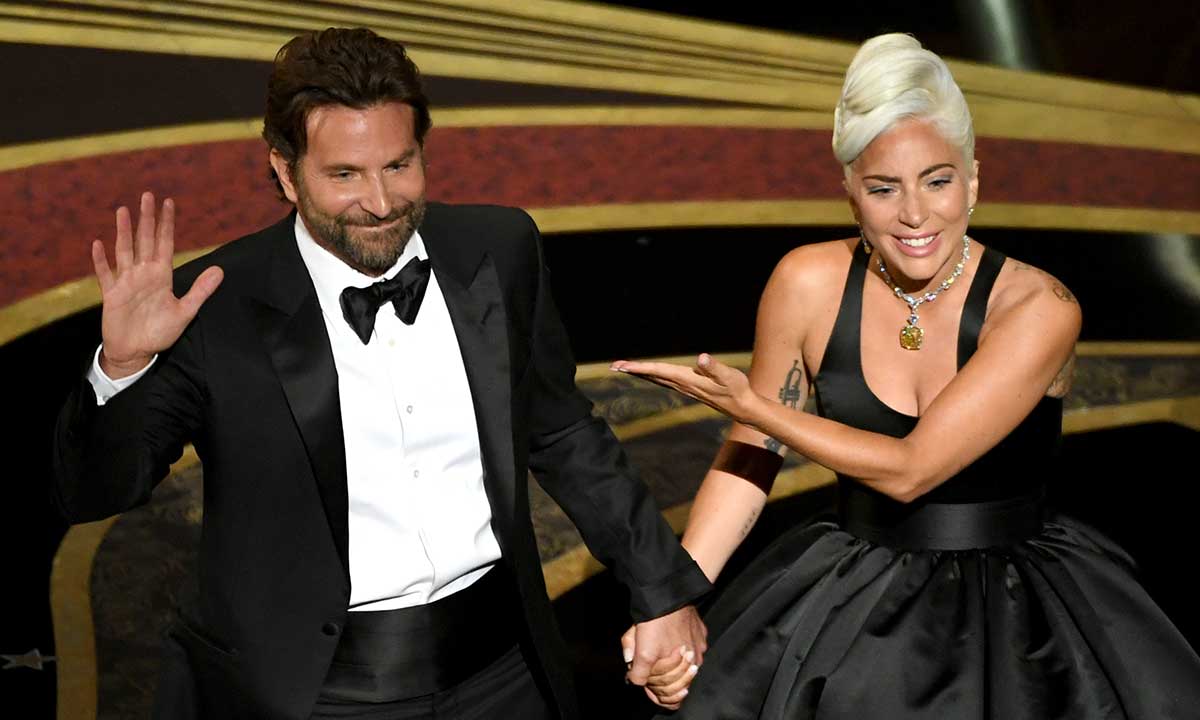 Gaga didn’t hesitateÂ to roll her eyes. “First of all, social media, quite frankly, is the toilet of the Internet. And what it has done to pop culture is abysmal. And people saw love, and guess what, that’s what we wanted you to see.” She went on to note that the song was borne from a love story, which was expertly choreographed by both herself and Cooper. 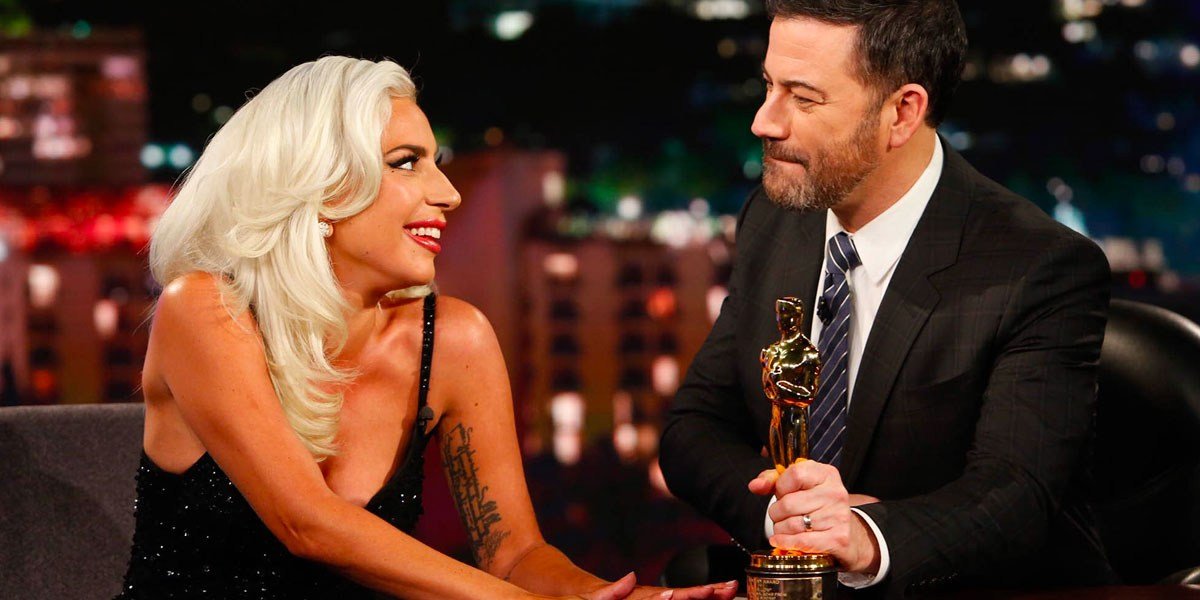 “From a performance perspective, it was so important to both of us that we were connected the entire time,” Gaga said. “When you’re singing love songs, that’s what you want people to feel.”

(But we’re still secretly hoping it happens at some point…)