Last week, Kylie Jenner posted a YouTube tour of the Kylie Cosmetics headquarters, which featured, among other things, a Champagne vending machine and one visible employee. 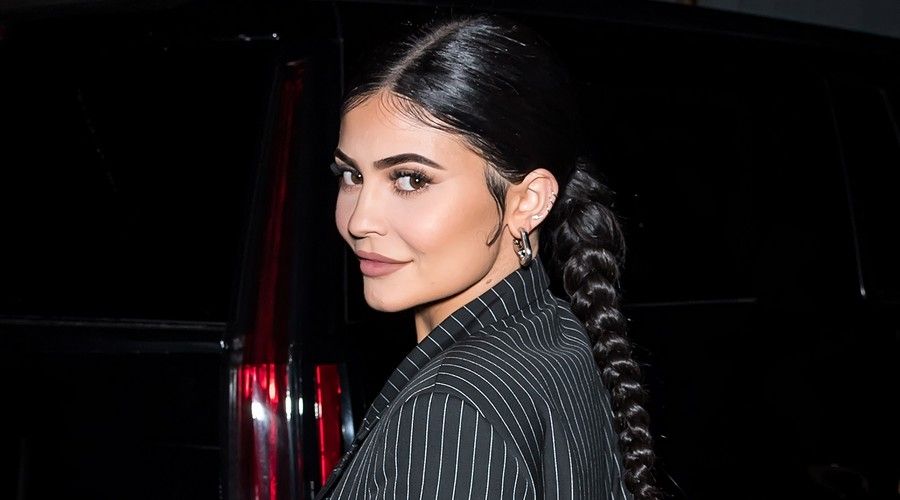 But the true highlight of the video comes in around the 15-minute mark when Kylie enters Stormi’s playroom and sings “rise and shine” to her daughter.

The “rise and shine” bit has been spreading across the Internet like wildfire and Kylie herself has joined in on the joke. In true Kardashian clan fashion, Jenner has reportedly trademarked the phrase.