The whopper is definitely not dead, but this one is! Burger King has announced a “ghost whopper” promotion ahead of Halloween. The burger comes with a spooky white-cheddar-cheese-sesame-seed bun. It will be available for only $4.59 at ten restaurants across the US. 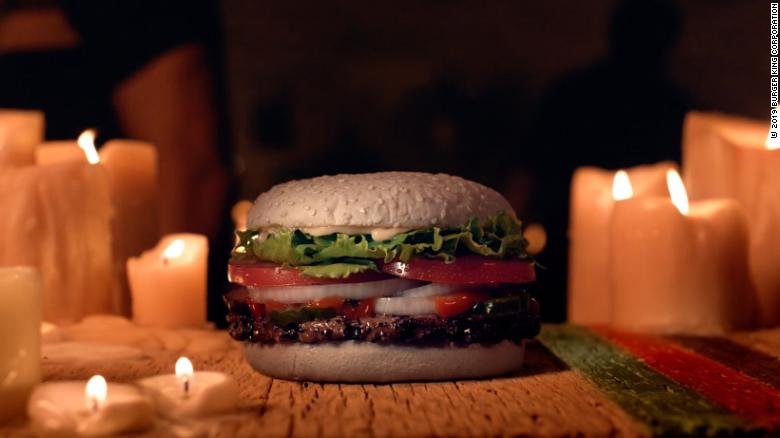 The company hired a psychic medium for the commercials, hoping she can do a “spirit taste test.” The spirits had a lot to say! According to the press release from BK, the spirits said “It’s beyond belief to experience this taste. Another one affirmed, ‘It’s filth!’ Others just didn’t know what they were holding in their hands because they’ve never seen a hamburger in their lifetime.” 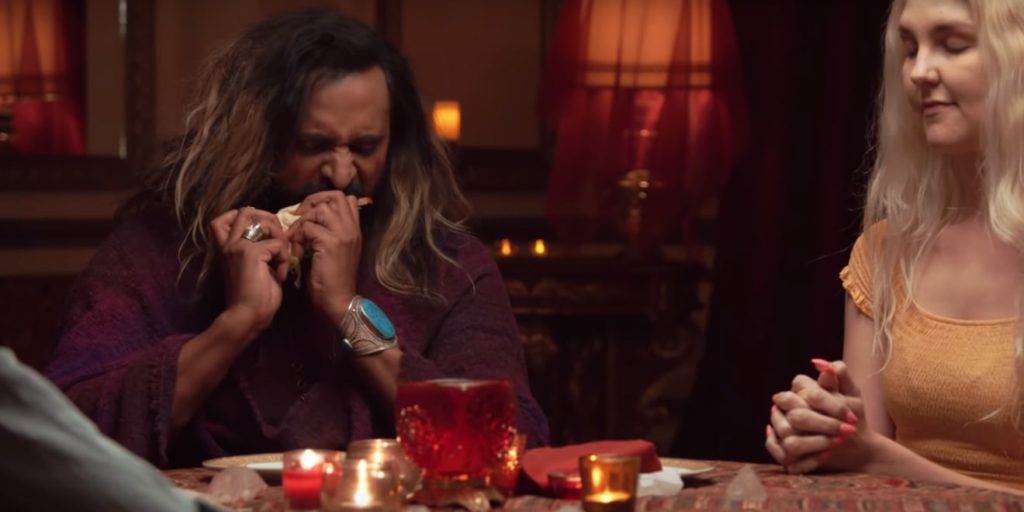 Burger King is famous for its impressive dedication to Halloween. The company has also released the Nightmare King, a spooky chicken sandwich with a green bun. There was also a whopper sold with a black bun during the 2015 Halloween season. 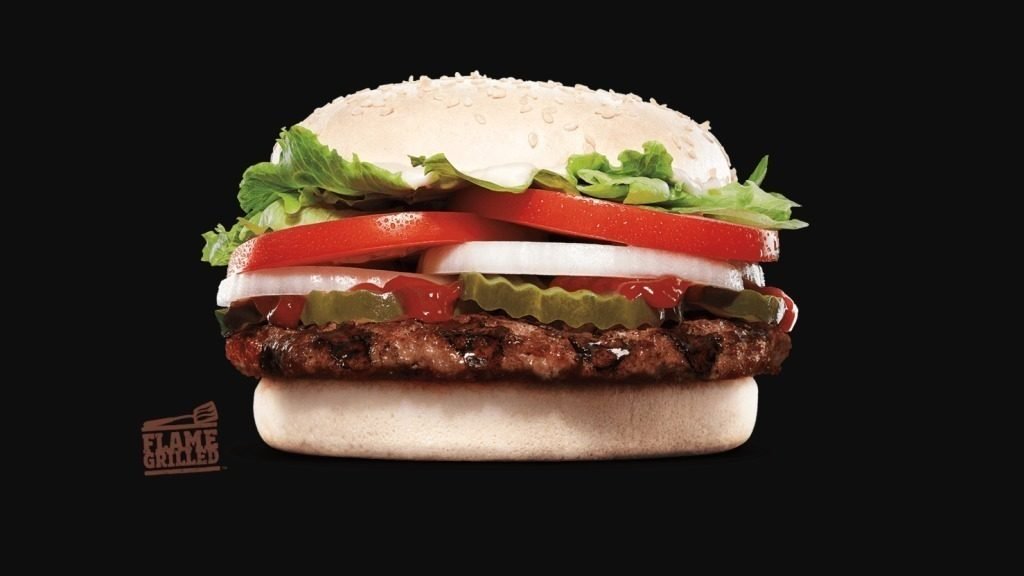 The burger is only available in 10 American stores for a limited time. It costs less than $5 but is only buyable for a week starting on October 24th. Buy yours while you can, or else…