TMZ reported that Kylie had been suffering from severe flu-like symptoms. She missed a number of high-profile appearances, including presenting with her sisters Kim and Kendall at the Emmy Awards due to her health.

Her father, Caitlyn Jenner, visited her in the hospital where it was reported she was getting the VIP treatment and still staying busy with work. She was slotted to appear at the Balmain Paris show this weekend for the launch of her new Kylie X Balmain cosmetics line, but instead, she promoted the launch via her Instagram from her hospital bed. 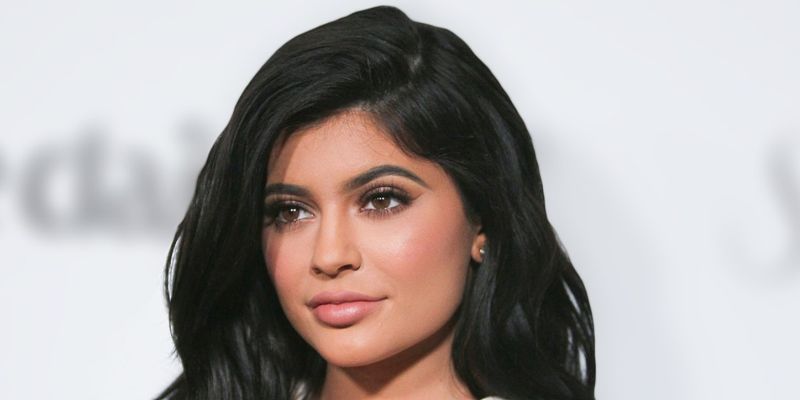 Kylie addressed her health, tweeting, “Hi guys! So as you know, I was getting ready to go to Paris for the Balmain show at Paris Fashion Week for the launch of my makeup collab with Olivier. Unfortunately I’m really sick and unable to travel. I’m heartbroken to be missing this show, but I know that my amazing team, and my friends who are in town for the event, will help me be there in spirit.”