Punk’d was the hottest show of the early 2000s, and no one was better for the prank show limelight than Hollywood heartthrob host Ashton Kutcher. The show followed Kutcher as he pulled hilarious hijinks on his famous friends like Justin Timberlake, Jessica Biel, Tyra Banks, Kanye West, and many more. But how did they get everyone to agree to appear? 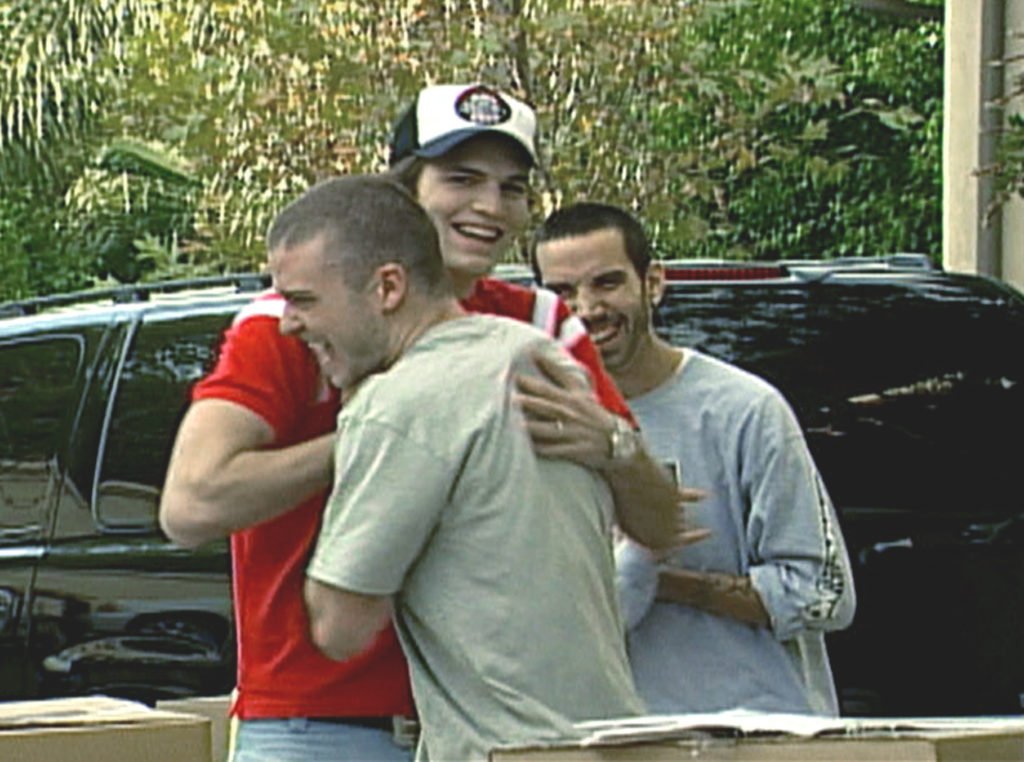 According to the King of Pranks, the target would often figure out they were on an episode of Punk’d. To get out of this sticky situation, they’d introduce a new person into the scheme so the celebrity wouldn’t suspect Ashton was behind it all. “If a mark caught on to what we were doing, we would hit the eject button and then keep the bit up and try to bring somebody else into the scene so we didn’t lose the money,” Ashton said. 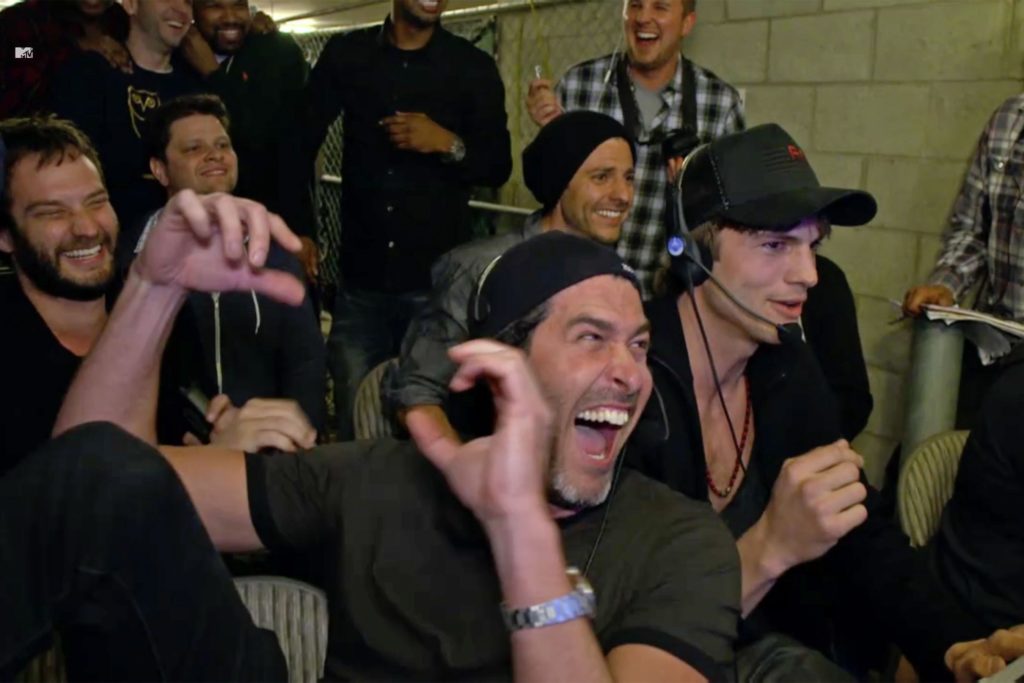 If that wasn’t possible, the team would simply not end the experiment, keeping up the charade for as long as they possibly could. Ashton said that “We’d keep it going on for so long that they’d be like, ‘OK, there’s no way I’m being Punk’d’ and then you’re right back on.” 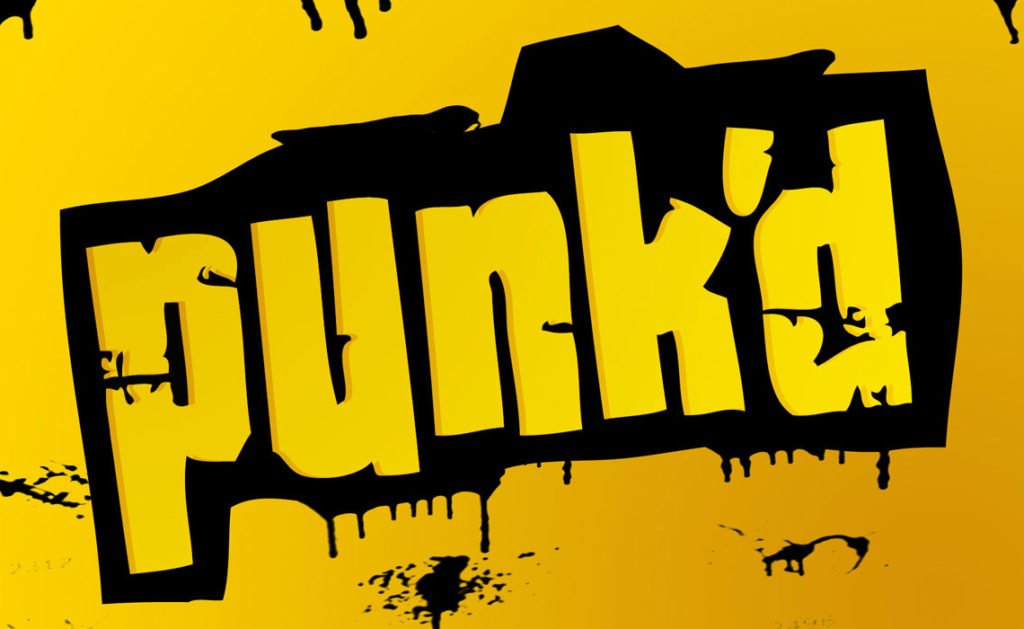 Celebs signed a waiver to consent to the show’s airing. If not, the entire prank was a waste. The most they ever lost in a single episode is $300,000 when a special effect didn’t go off. The entire prank was ruined and the show lost a lot of money. Nevertheless, the show was a long-time success and is still a fan favorite!