When a bus driver in Texas, for the Copperas Cove Independent School District, notice that one of his stops had become overgrown with tall grass and weeds, he took it upon himself to do something about it.

PICTURE OF THE WEEK! CCISD bus driver Jerry Martin cut the grass at one of his bus stops so the students don't have to…

Jerry Martin went above and beyond for his bus riders and decided that he would take care of the mess so that they had a nice place to wait for him to pick them up. He grabbed his lawnmower and headed over to the bus stop to take care of it himself.

The yard where the students waited had been left unkempt as the property had been uninhabited for years. The school district shared a photo of Martin mowing the lawn at the stop. 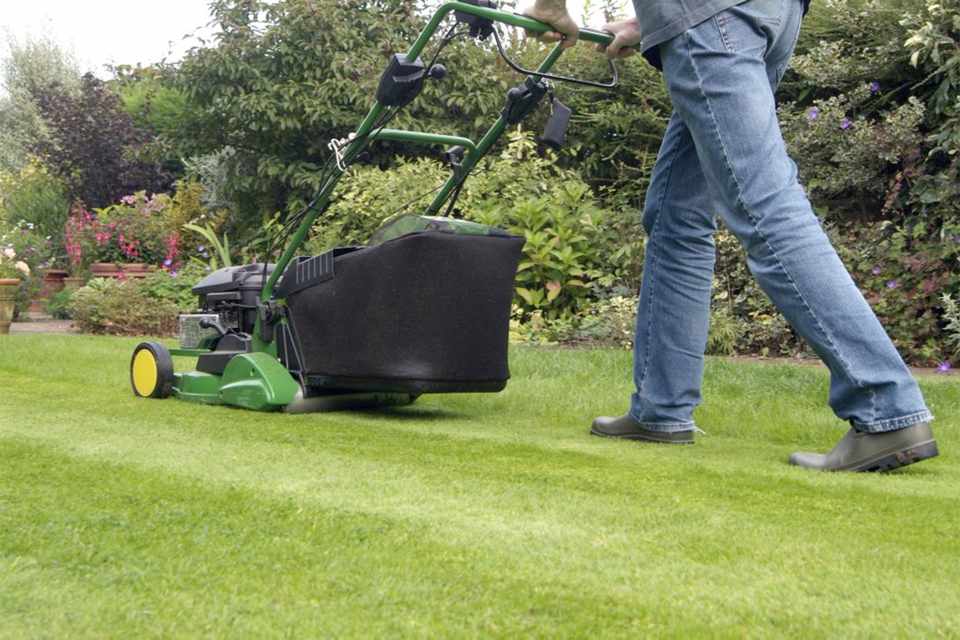 “PICTURE OF THE WEEK!” wrote the district. “Bus driver Jerry Martin cut the grass at one of his bus stops so the students don’t have to stand in the weeds while waiting for the bus. The home is vacant and the yard is not being maintained. Three cheers for Mr. Martin!”