While most athletes may toss their lofty winnings at posh vacations, sports cars, and amazing homes, this British kickboxer decided to go another route.

After facing Deontay Wilder in a kickboxing match in December, Tyson Fury “The Gypsy King” donated all $9 million of the purse to charity.

There will be people who need a lift in spirits today, maybe yesterday and maybe even tomorrow. I hope this little message can help you
ðŸ‘‘❤️ ðŸŒ pic.twitter.com/ulD1Lm9HzJ

After a media conference in LA, he announced he would be donating the winnings when he was shocked at the number of homelessÂ people he saw on the streets.

While the fight ended in a draw, he confirmed that he had donated his entire purse to several UK charities that specialize in providing housing for recovering addicts and alcoholics, something he struggled with before turning to the ring. 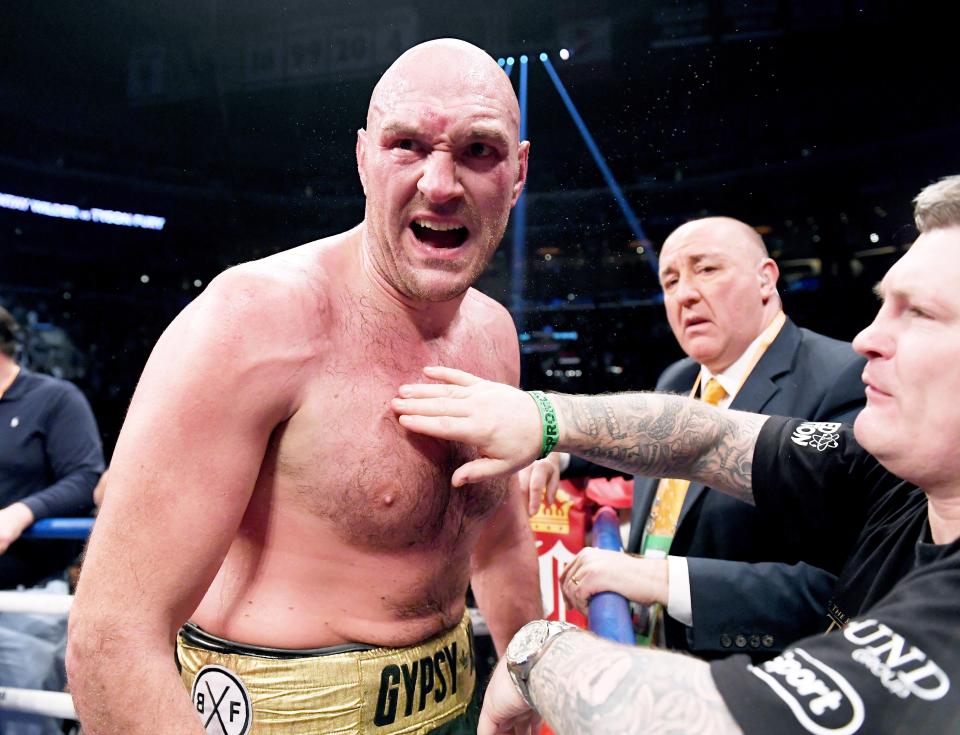 “I did give away my last purse, but I don’t do charity work for a pat on the back,” said Fury, as reported by The Sun. “I do it to help people, but I do not want praise for it, I don’t want to be called a do-gooder.”