We all wish money grew on trees, but what if it was just flying through the air while you were cruising on the highwayâ€”what would you do?

Well, if you’re anything like Terry Brubaker, you pull over and start collecting the cash.

When Terry was driving through Gloversville, NY, she saw $20, $50, and $100 bills fluttering through the air and she was shocked.

After collecting the money, she went on vacation… 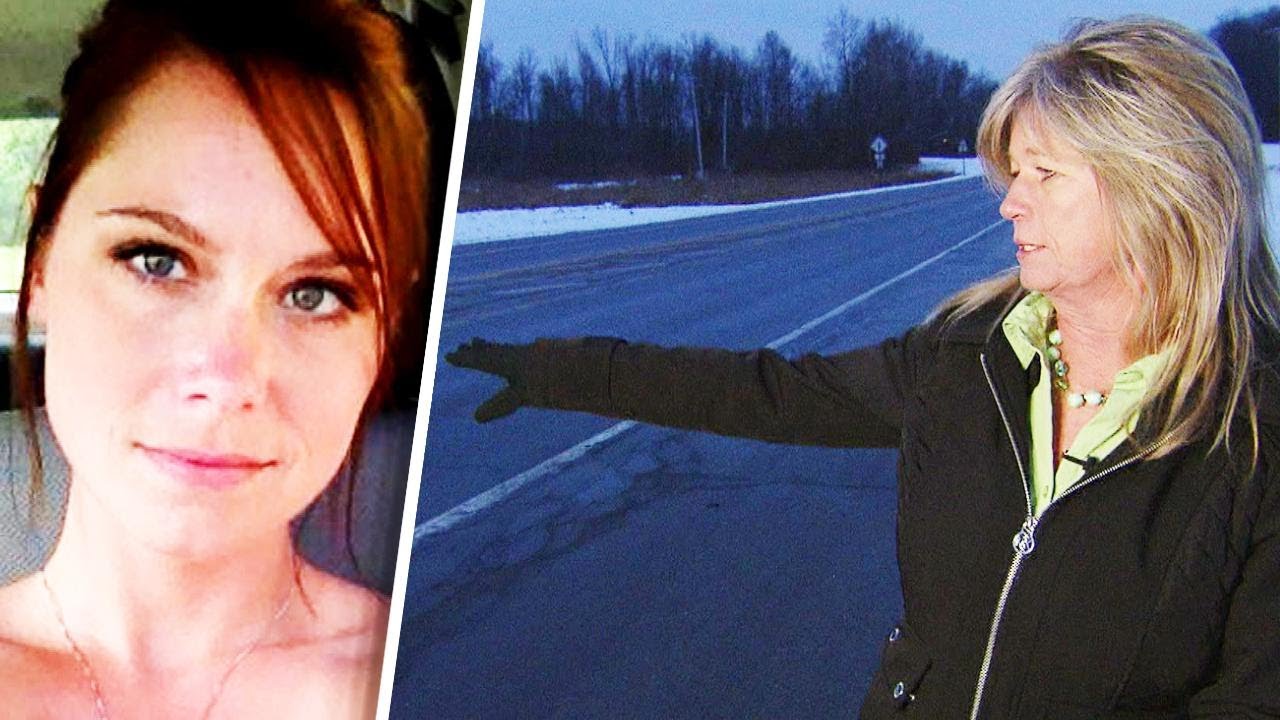 …just kidding. Terry drove to the Sheriff’s office and turned it in.

Ironically, at the same time, Kim Steenburg, a recent widow, was there filing a report for the lost cash. Kim told the officers that she had accidentally left the cash on the roof of her car in an envelope and forgot about it after getting her nieceÂ seatbelted in the car.

Kim was overcome with relief when she heard that Terry had just turned the money in.

It turns out, she was saving the money to go on a honeymoon cruise with her late husband, but he was killed months before in a limo accident. Kim was still going on the cruise, but now, she would be going to sea to scatter her husband’s ashes.

“I can’t thank [Brubaker] enough for returning it,” Steenburg told Inside Edition.