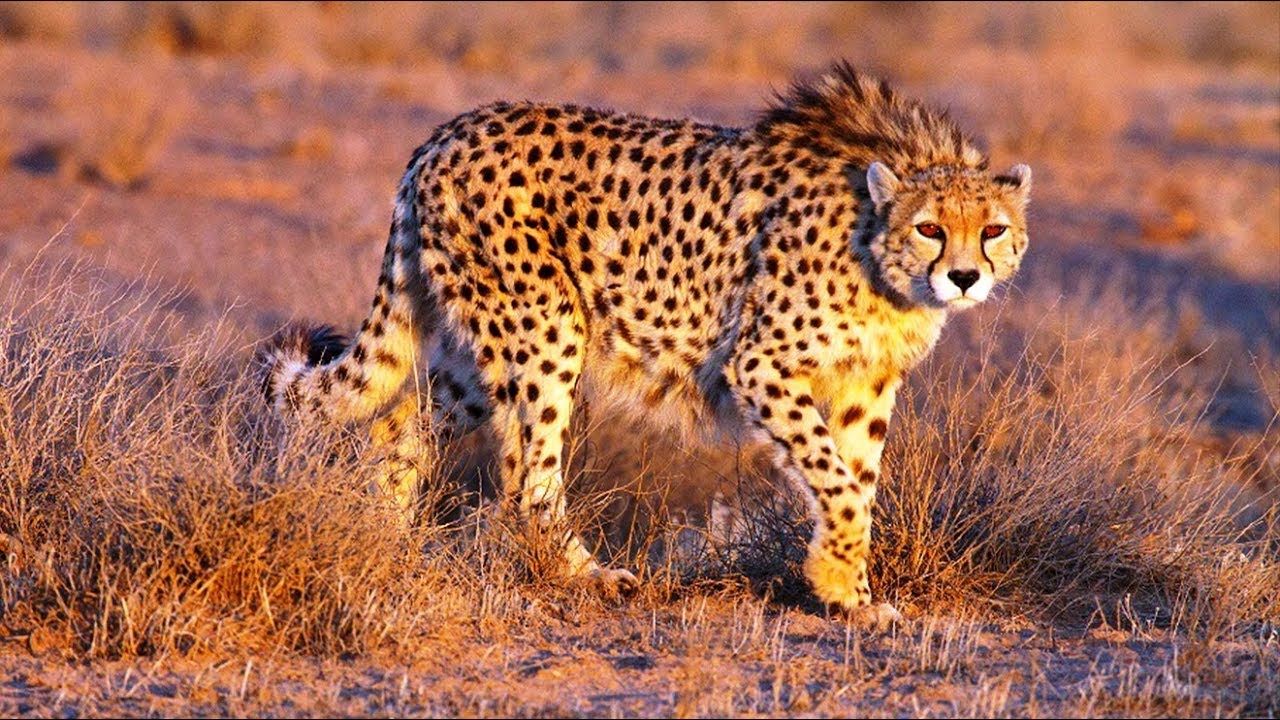 An ambitious team of experts in South Africa and Namibia is helping to relocate a population of cheetahs to India. The progressive restoration initiative was just approved, making it the first time in the world that a major predictor was moved to a different continent in order to re-establish a population where it had once been.

Cheetahs once roamed from Turkey to India; now, critically endangered, there are less than 50 Asiatic cheetahs left in the world today.

"Indira Gandhi was very keen on bringing back the cheetah," said Dr. M. K. Ranjitsinh. "The negotiations went well and Iran promised us the cheetah, but our potential release sites needed to be upgraded with an increase in prey base and greater protection. Moreover, during the process, the Emergency was declared in the country and soon after the Shah of Iran fell." 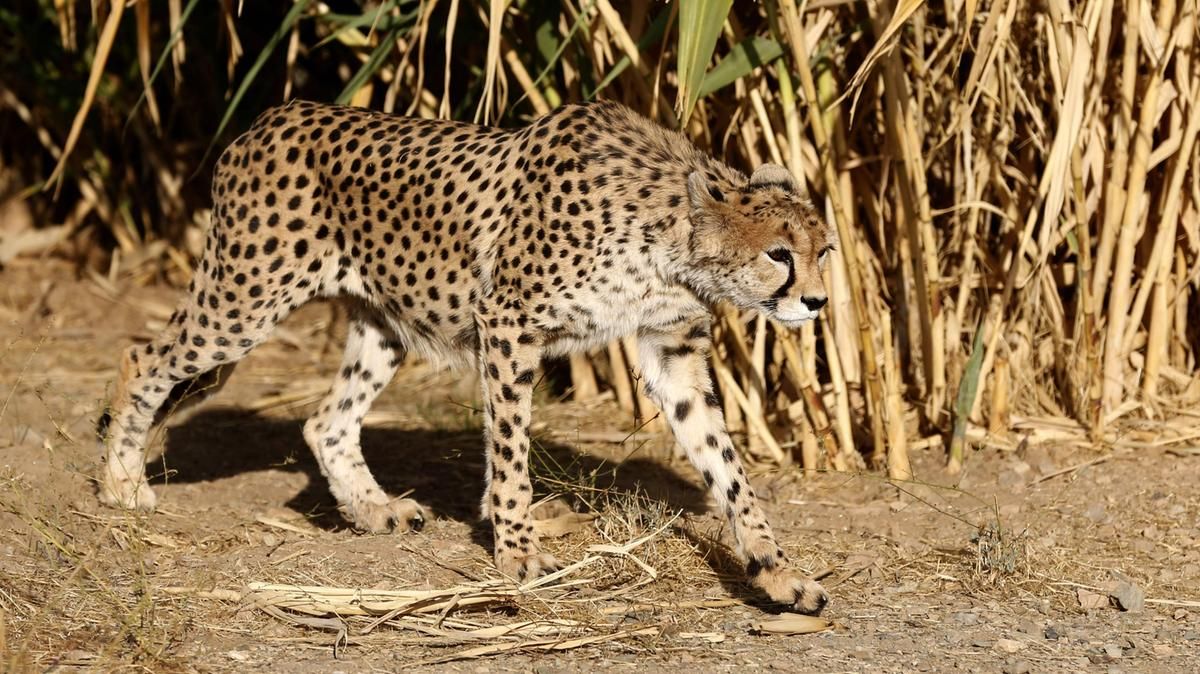 "As a flagship species, the conservation of the cheetah will revive grasslands and its biomes and habitat, much like Project Tiger has done for forests and all the species that have seen their numbers go up," he continued.

The reintroduction program will ideally transfer between 35 and 40 cheetahs from the two African nations to between four and five sites in India so as to ensure that natural disasters or poaching will not ruin the project's efforts. Six sites are being considered in total.