Kevin Durant was diagnosed with COVID-19 in March 2020, but the Brooklyn Nets star has experienced a lasting impact from the league's health and safety protocols. Brooklyn coach Steve Nash said that Durant will be able to return to the team this Friday, one day prior to the Nets' game against Durant's former team, the Golden State Warriors.

For nearly a week, Durant has been in quarantine after traveling to and from the practice facility three times on Friday with a team employee who tested positive for COVID-19. Neither Durant nor the employee were wearing masks. 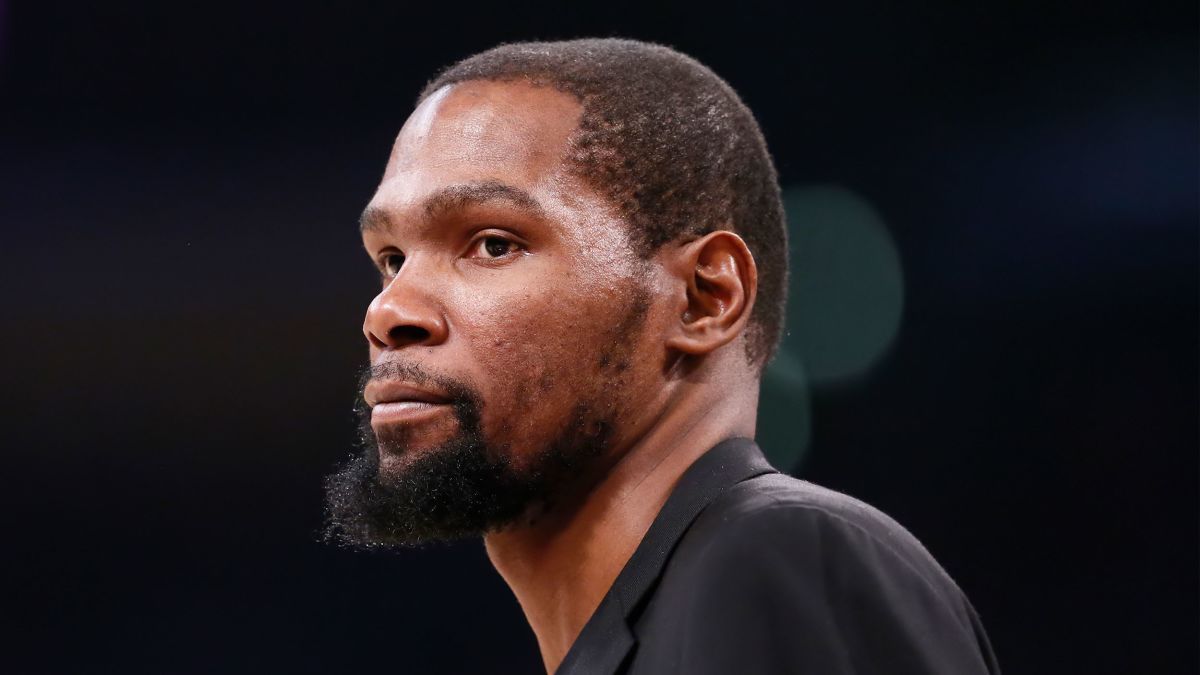 The incident came after a complicated game during the Nets' Friday night game against the Toronto Raptors. Durant underwent contact tracing that prevented him from starting, but he was allowed to enter the game midway through the first quarter. Durant was then pulled out during the third quarter due to the league's health and safety guidelines after the employee tested positive for the virus.

"Kevin Durant has tested negative three times in the last 24 hours, including two negative PCR tests today. However, someone he interacted with this afternoon subsequently had an inconclusive test return shortly before the game," read an NBA statement.

"Durant was initially held out of the game while that result was being reviewed. Under the league's health and safety protocols, we do not require a player to be quarantined until a close contact has a confirmed positive test. During the game, a positive result was returned for the person Durant interacted with this afternoon. Once that test was confirmed positive, out of an abundance of caution, Durant was removed from the game, and contact tracing is underway to determine if he was in fact a close contact of the positive individual."

Durant criticized the league's handling of the situation on Twitter.