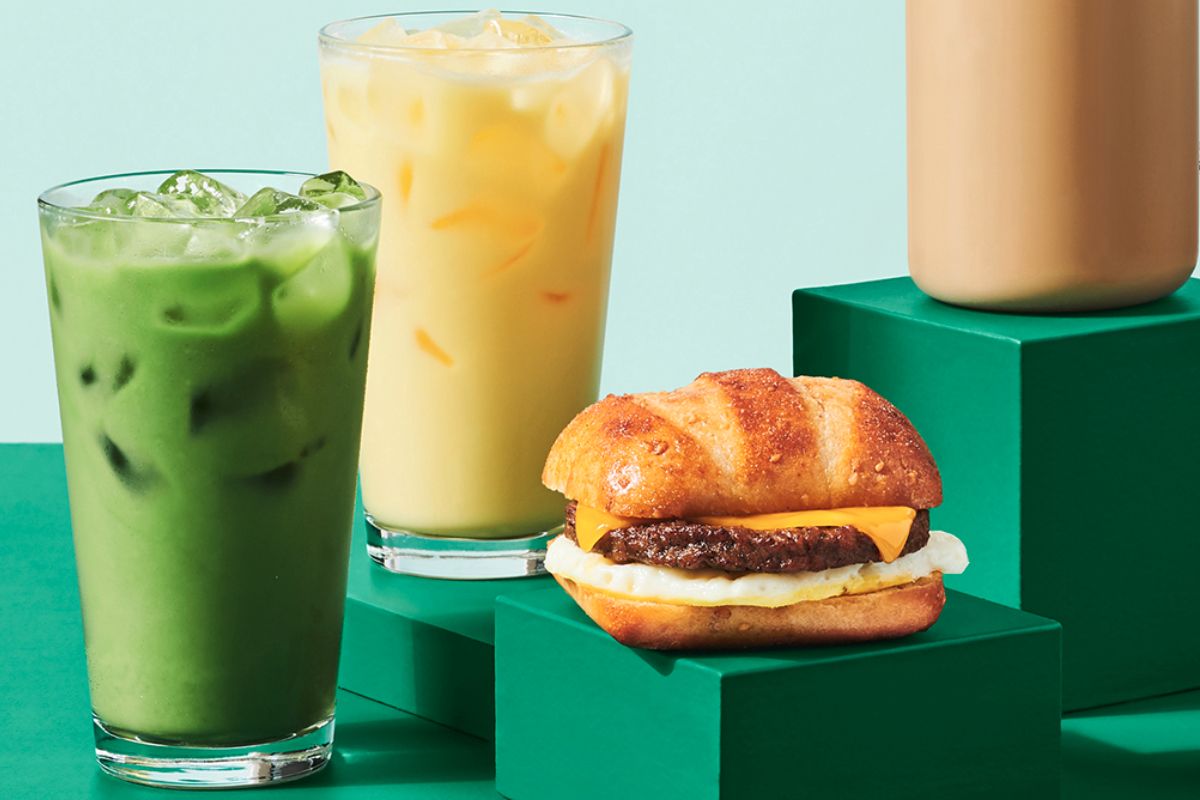 The Starbucks menu has seen a number of revamps in recent years, including the addition of plant-based options like their Impossible Foods breakfast sandwich and the nationwide oat milk rollout. Recently, Starbucks tested out the latest innovation in their plant-based venture: a Starbucks in which all items were completely plant-based.

"If I were to say what is probably the most dominant shift in consumer behavior is this whole shift to plant-based. And that is a shift both in beverage and in food," said CEO Kevin Johnson. "And in fact, we have one Starbucks store here in the Seattle area that we've gone to 100% plant-based food menu. We use that as sort of a test area when we innovate and create things."

A spokesperson for the coffee giant confirmed that Starbucks "tested a variety of plant-based items at one store near Seattle last year," opting to keep the details under wraps.

"Building on Starbucks sustainability commitment, the company's goal is to expand plant-based choices as an environmentally friendly menu contributes to our goal to be a resource positive company," said a company representative.

"Starbucks continues to introduce new drinks and food to menus globally while innovating with plant-based ingredients across key platforms like espresso, cold brew, refreshment, food and more," they continued. "We aim to provide our customers a variety of choices as part of their Starbucks experience."