Keurig Debuts New Machine That Makes Cocktails Instead of Coffee

Since their release, Keurig’s have reimagined the coffee world and beyond. From hot cocoa to cider, to your standard cup o’ joe, these hot beverage machines have changed the game.

But hot beverages were merely the tip of the iceberg for their technology.

Now, Keurig has announced a partnership with Anheuser-Busch to produce a similar machine, that instead, creates cocktails. 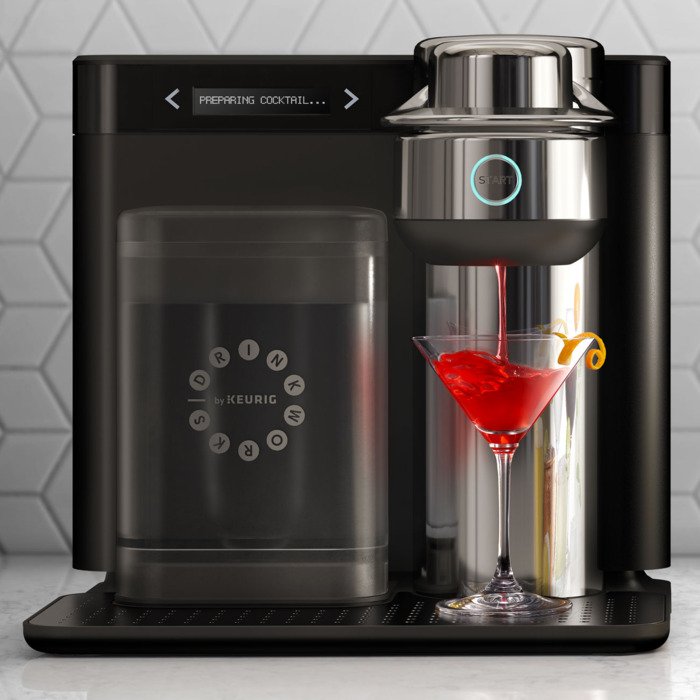 According to its fact sheet, the machine can make 15 different cocktails, including a Moscow Mule, margarita, mojito, and Long Island iced tea. But cocktails aren’t its only specialty, as beer and cider pods are also offered.

“With each cocktail, the Drinkworks drink maker dispenses the spirits, water, carbonation, and other ingredients simultaneously, mixing them as they cascade into your glass,” the company said in a statement. 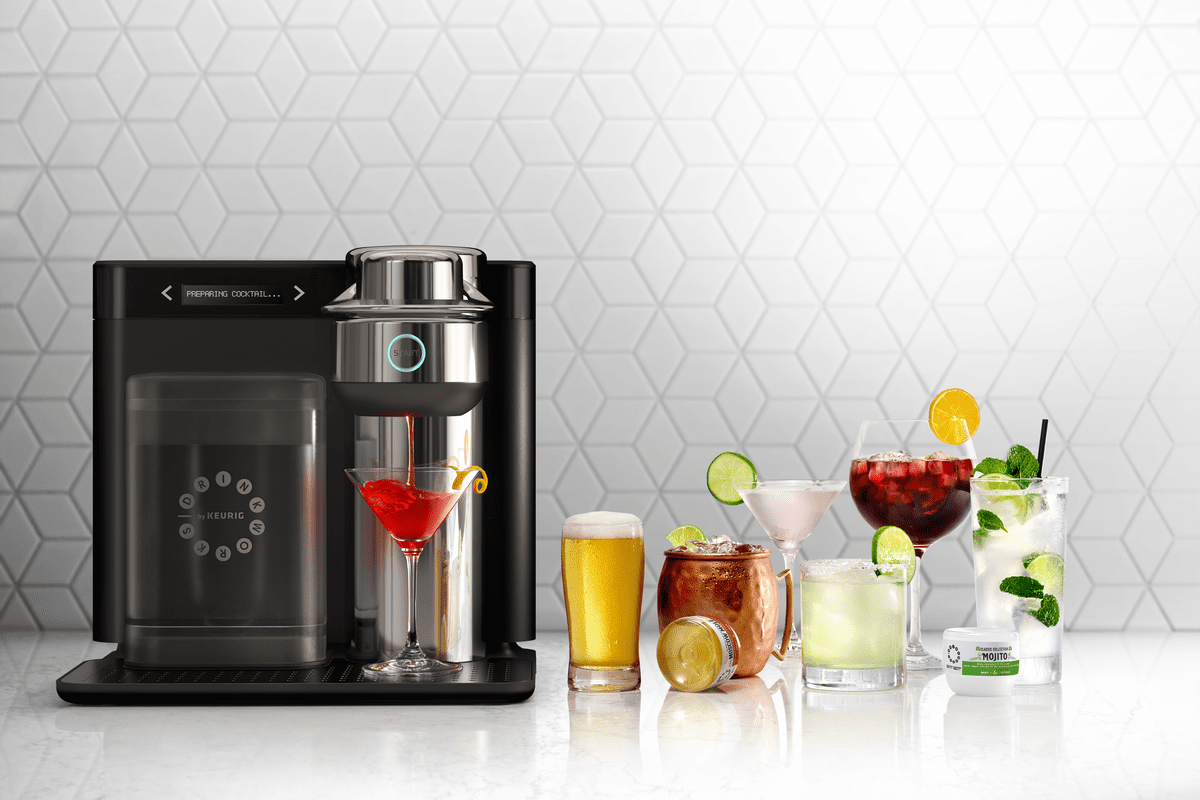 The machine scans the pod’s barcodeÂ to determine how to perfectly carbonate and chill each beverage. The Drinkworks home bar is hitting markets in St. Louis to start and retails for $299 with pods ranging from $3.99 a piece to $15.99 for four.

Sure, you can make yourÂ own alcoholicÂ beverages at home, but it’s 2018, folksâ€”let the machines do it.