Yesterday, a legend passed away.

Stephen Hillenburg, the creator of the megahit, SpongeBob SquarePants, died at the age of 57, from ALS. He revealed his diagnosis with the world in March of last year. 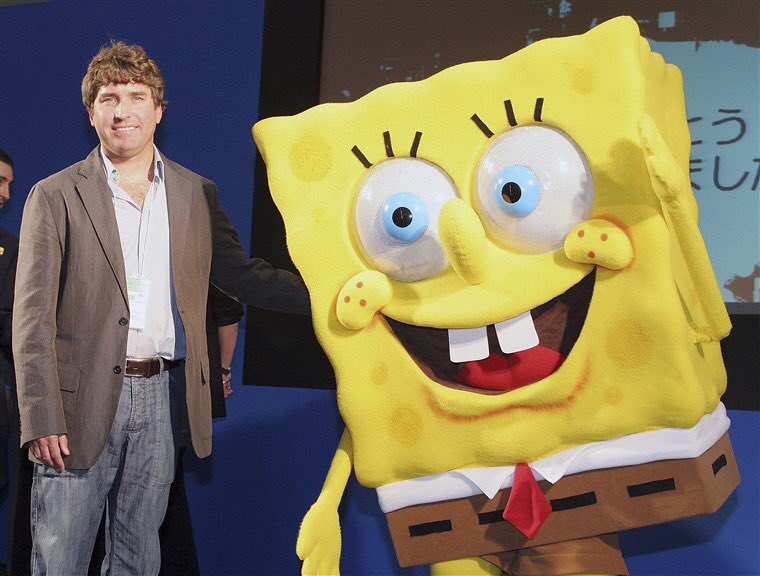 “We are incredibly saddened by the news that Steve Hillenburg has passed away following a battle with ALS,” Nickelodeon said in a statement. “He was a beloved friend and long-time creative partner to everyone at Nickelodeon, and our hearts go out to his entire family. Steve imbued ‘SpongeBob SquarePants’ with a unique sense of humor and innocence that has brought joy to generations of kids and families everywhere. His utterly original characters and the world of Bikini Bottom will long stand as a reminder of the value of optimism, friendship and the limitless power of imagination.”

ðŸ’› We are sad to share the news of the passing of Stephen Hillenburg, the creator of SpongeBob SquarePants. Today, we are observing a moment of silence to honor his life and work. ðŸ’›

Hillenburg’s career with Nickelodeon began with his work from 1993-1996 on the series “Rocko’s Modern Life.” From there, he worked on the beloved animated series, SpongeBob SquarePants.

Some of my favorite childhood memories were SpongeBob:

Bikini Bottom meant the world to me. pic.twitter.com/MCaQWXiwYx

SpongeBob has won both U.S. and British Emmy Awards, Annie Awards, and ASACP Awards and has been dubbed or subtitled in more than 60 languages, including Urdu, Azerbaijani, and Maori.

Rest in peace, Mr. Hillenburg. May your legacy live on through the laughs and memories your work has provided so many over the years.