It was a lucky day to be in Houston, Texas.

A malfunctioning Bank of America ATM dispensed $100 bills in place of $10s and customers received nice little holiday season surprise at the expense of the bank. 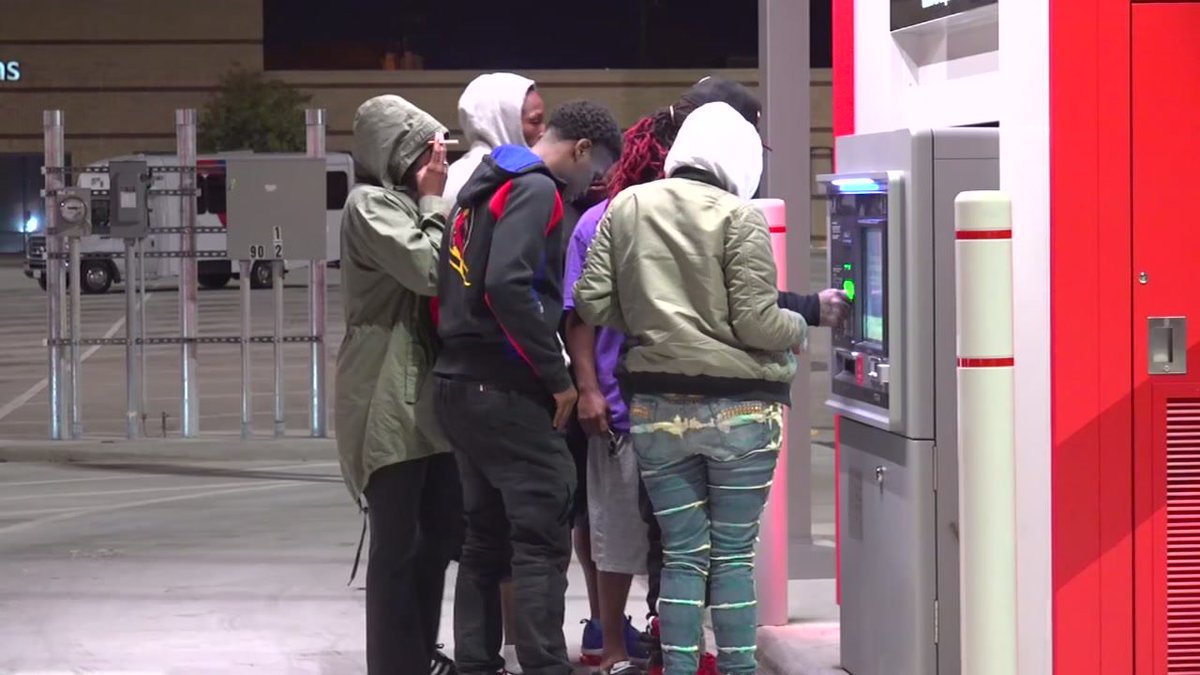 Word of the glitch spread like wildfire on social media and cars lined up to cash in at the faulty ATM.

Bank of America issued a statement saying that the recipients of the faulty ATM are allowed to keep the additional money, as this was a fault of their own.

Everything is better in Texas! But good god why couldn't have been my ATM?! ðŸ» https://t.co/puomaqWzqj

There’s been no final verdict on the total amount of extra cash dispensed that day, but it had to have been pretty high. Folks lined up and cars were in line down Interstate 45.

Police officers arrived on scene and dispersed the crowd while Bank of America disabled the ATM shortly thereafter.

In a statement, Bank of America noted that the incident was caused by a vendor inadvertently loading a machine with the incorrect denomination

‘Twas a good night for all, well, except for Bank of America.