Justin Verlander Pitched a No-Hitter, the Third of His Career

Justin Verlander is bringing his A-game. The Astros pitcher had a enviable game when he pitched a rare no-hitter, the third time in his career. His pitch count came in at 120 and he struck out 14 of the 28 potential batters, starting with Bo Bichette and Cavan Biggio. 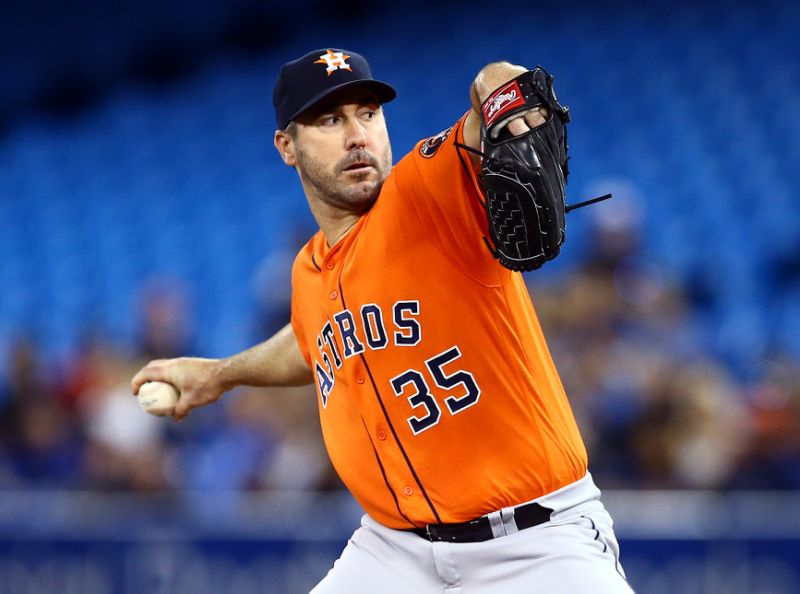 His strikeouts slowly but surely started to amass. He had two in the first, two in the second, one in the third, two in the fourth, and three in the eighth. He also had a single one in each of the fifth, sixth, and seventh. He also destroyed Justin Smoak in the fourth with a 250-strikeout threshold. 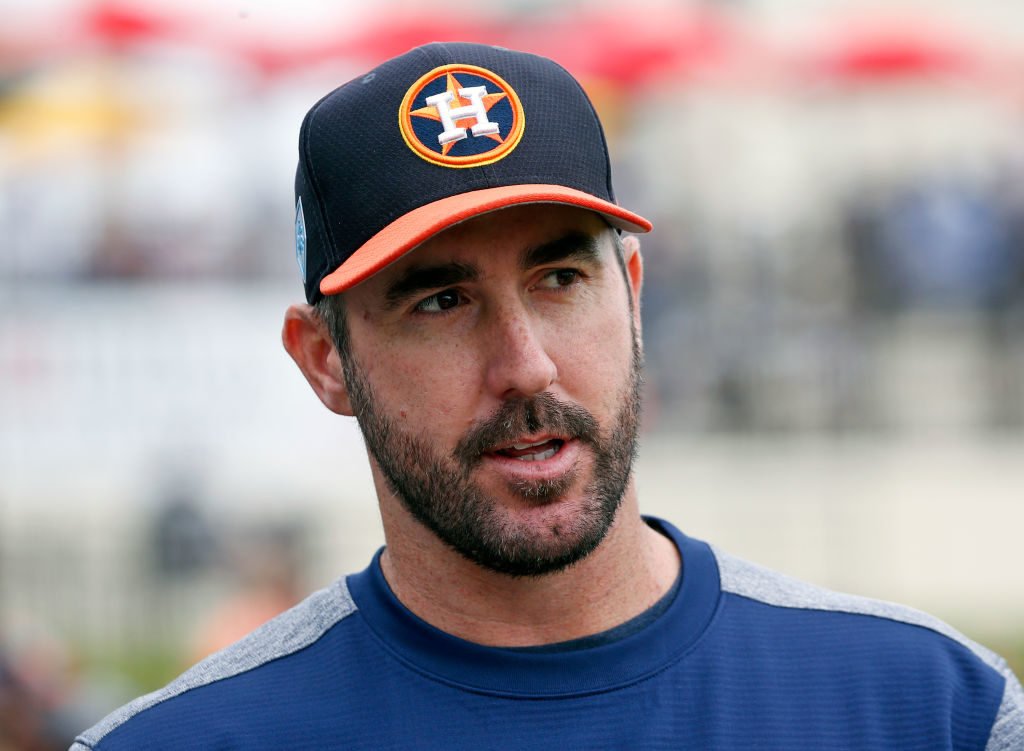 This feat is not an easy one. Verlander is only one of six pitchers to ever hold three no-hitters during their career, and it’s not over yet. His previous games took place in 2007 against the Brewers and 2011 against the Blue Jays. 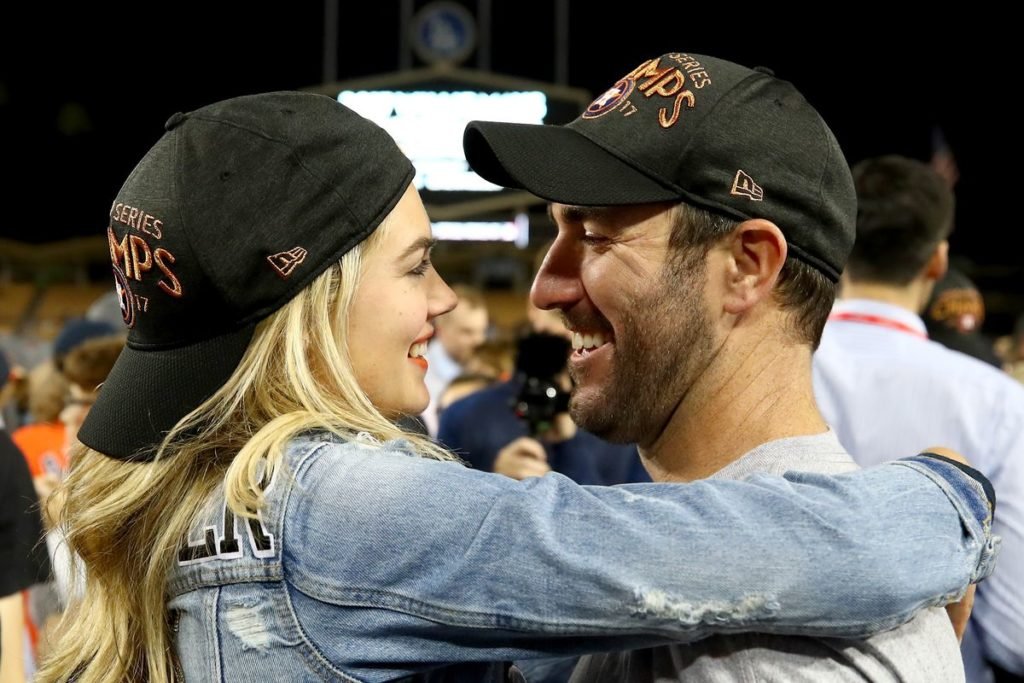 The game against the Blue Jays was neck and neck until the 8th inning when Verlander’s performance finally paid off. He ended Brandon Dury on a groundout. He also got Reese McGuire out on a 1-2 slider. The game ended as it started, facing off Bo Bichette.