Justin Verlander Accidentally Threw A Baseball Into His Own Leg

It was Game 2 of the World Series when Houston Astros Player Justin Verlander tried to make a play against the Washington Nationals, only to end up throwing the ball directly into his own shin. At the top of the fourth, he had a 1-2 count on Ryan Zimmerman. The game was 2-2 and Zimmerman was on his way to third. It was then that Verlander made his…interesting throw choice.

Justin Verlander, Throwing the Ball into His Own Leg, Mechanics pic.twitter.com/9Xo3Jnz9Zm

Verlander blocked his own throw, but maybe it’s for the best. The angle would have sent the ball going any possible direction but who knows if it would have helped. Verlander got the next two batters out. The half-inning ended with a tie. 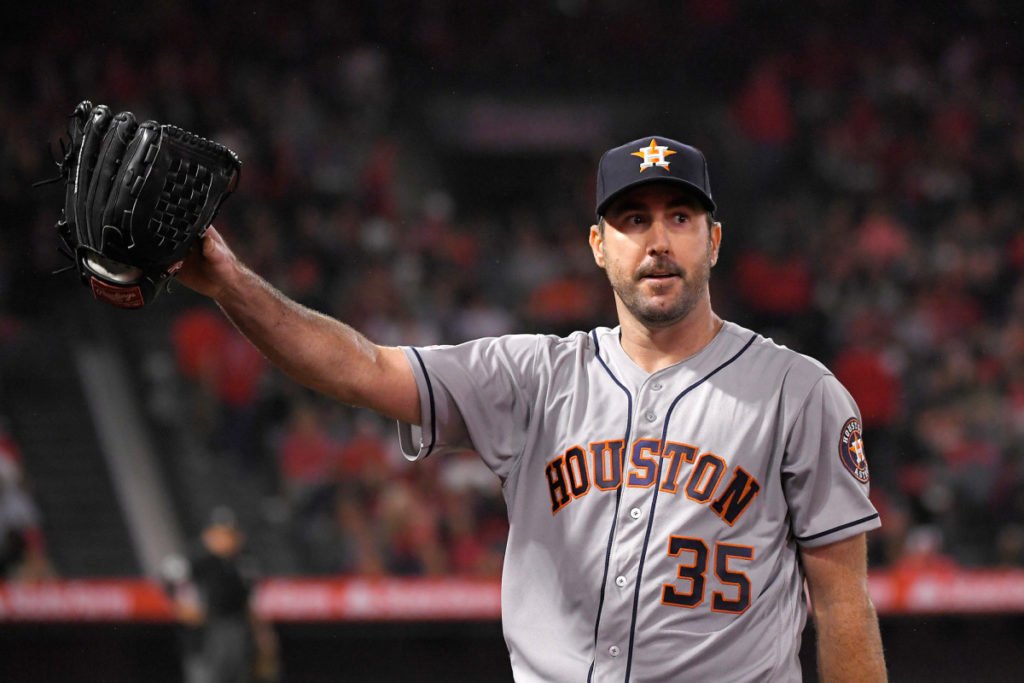 Justin Verlander is also the first pitcher to lose his first five World Series decisions. He told reporters, “We don’t dwell on win-loss records anymore, right? I’d like to win a couple. Hopefully, I’ll have another opportunity.” Verlander was referencing the analytics that proves assigning wins to a pitcher is not an effective evaluation. 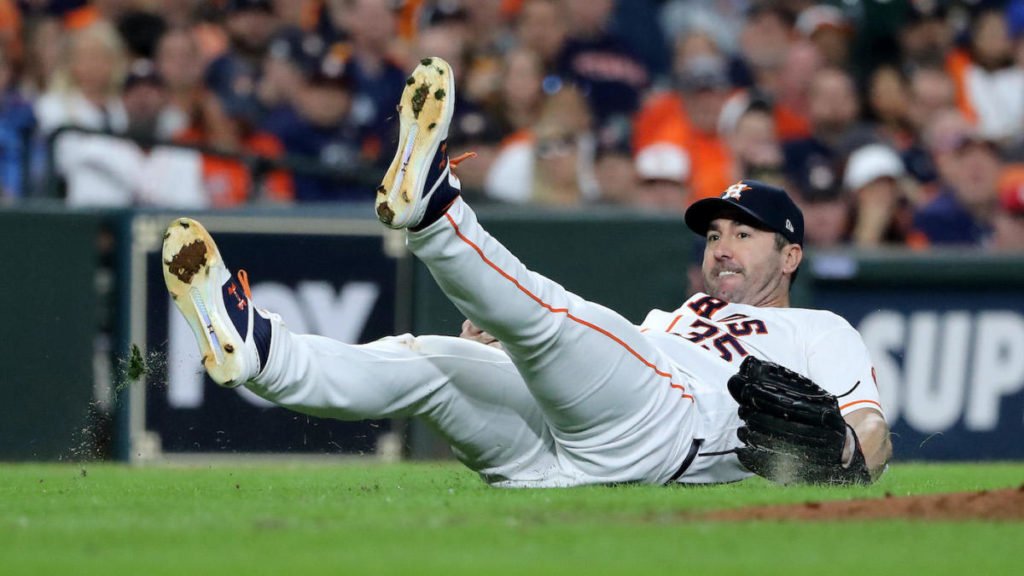 “In the regular season, you’re like, ‘OK, here it is, hit it, right down the middle.’ In the World Series, it’s a different story. You can’t really ever do that,” said Verlander, “You still got to hit your spots.” He has allowed nine first-inning runs, more than any postseason pitcher.