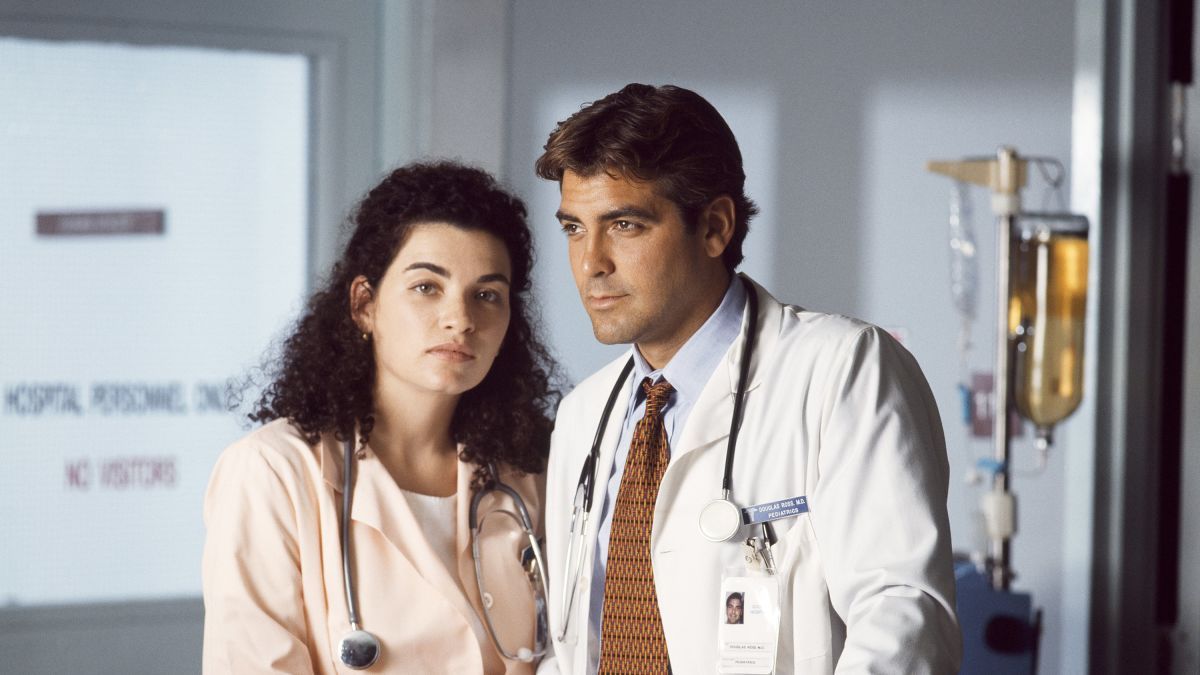 Julianna Margulies had no idea how different her life would be after being cast in ER in 1994. Margulies, who played nurse Carol Hathaway for six seasons, can still remember her first day on set—including the first time she met one very special co-star.

"I was supposed to die," Margulies said. "I was just a guest star. I had to drive my cranky little rental car to Crenshaw at this abandoned hospital."

However, the chemistry between Margulies and her new co-star George Clooney was too much to bear. It wasn't long before they became one of TV's hottest on-screen couples.

"That can't happen if you don't have a crush on each other," she continued. "And with George and me, it was so organic. I was just supposed to be a guest star, number 39 on the call sheet. But he treated everyone the same." 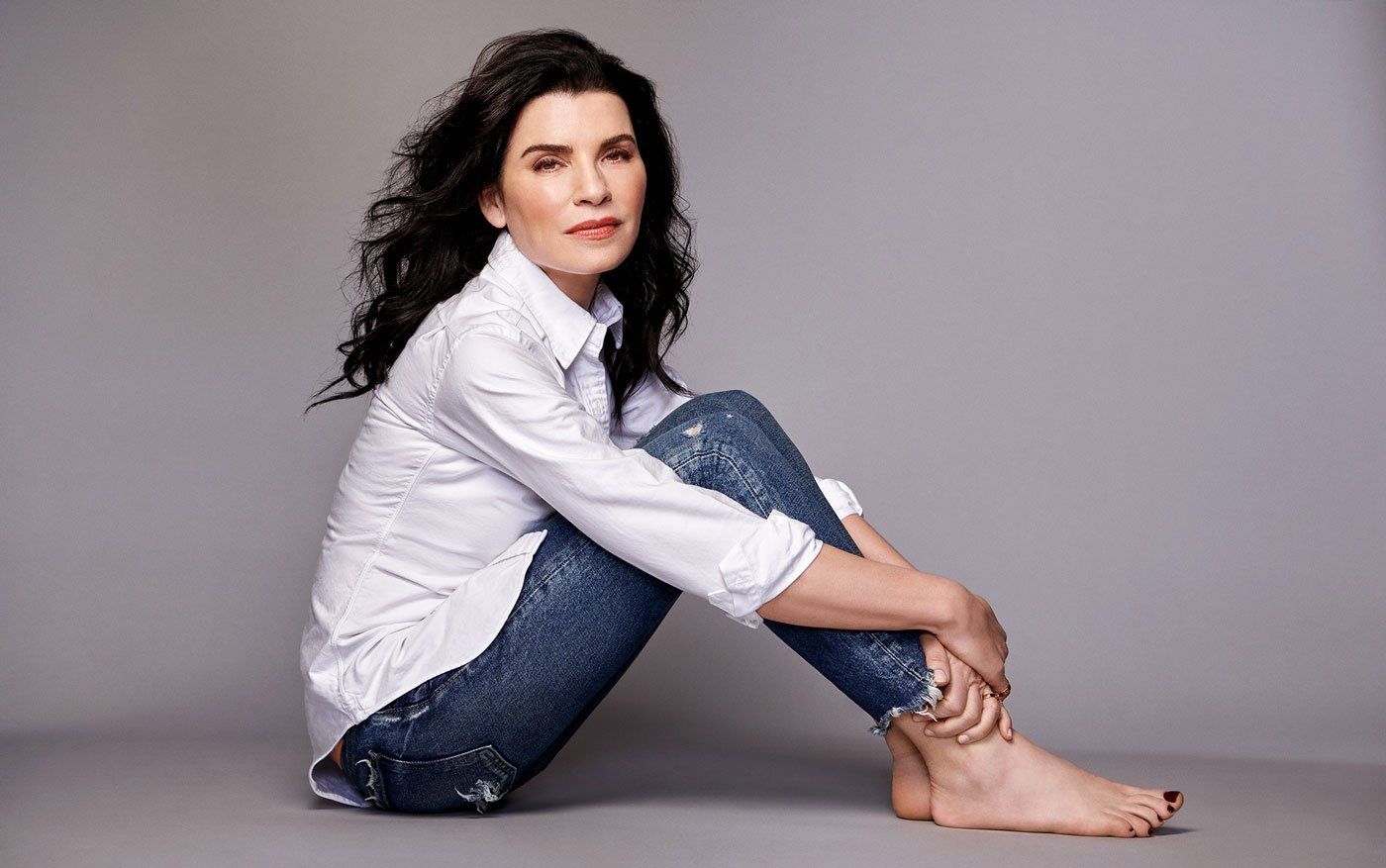 According to the actress, Clooney became Margulies' mentor during the production. She "followed and watched how he conducted himself on set" in order to create a comfortable environment.

Margulies details her tumultuous childhood and journey to stardom in Sunshine Girl: An Unexpected Life, the 54-year-old's first memoir. She claims to have sent Clooney a copy.

"I said, 'I've written this book and you're in it, and it's not a tell-all, it's just that I have to give credit where credit is due and you should have it,'" she said.